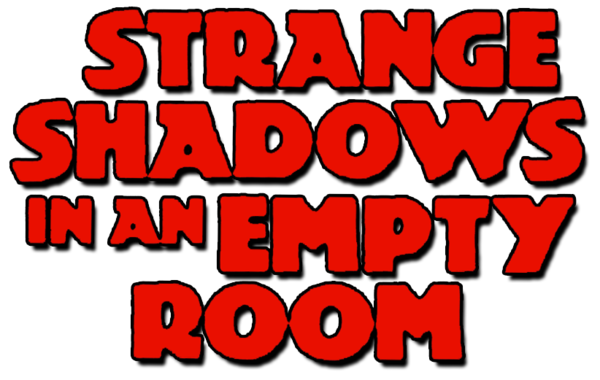 Since the 1940's, movie marketing has played an important role in generating awareness and bringing audiences to theaters. One of the earliest cases is Mom and Dad, which I already reviewed here. However, there are cases that make me scratch my head and wonder what they were thinking. For example, American International Pictures released an Italian film called Strange Shadows in an Empty Room in 1976. Just look at this trailer, what do you think the film is all about? Is it a Slasher flick? Is it Giallo? Is it a prototype for Suspiria? Or is it a Deep Red-type of movie? Before you make more of any questions, here's the European trailer. That's right. It's actually yet another Poliziotteschi/Eurocrime flick! As you may guess, this movie is not about a single woman as the US trailer suggests at all (in fact, only THREE scenes from the film are used in that trailer). Why did AIP market the film like that? No one knows. But, recently, I tried to watch several Poliziotteschi films and, unfortunately, some of them disappointed me (such as Roma Violenta which looks more like a series of TV episodes or High Crime which has terrible English dubbing) so I expected nothing from this movie. To my surprise, Strange Shadows in an Empty Room is a surprisingly solid movie that should be one of the prime examples of this subgenre, besides The Italian Connection or Rabid Dogs. 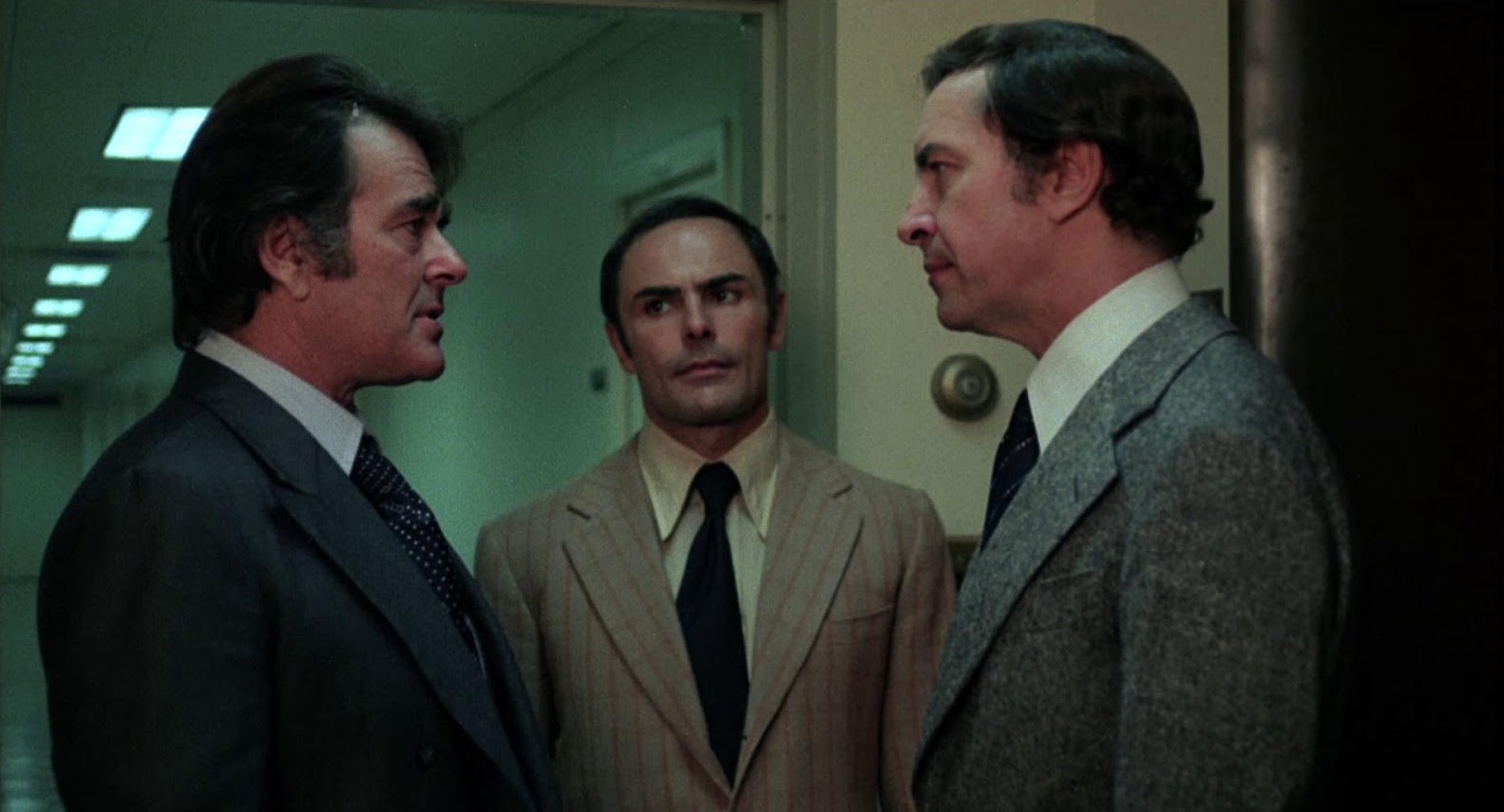 Shot in Canada with American actors, and using all pseudonyms in order to sell the movie to the foreign market, the director Alberto De Martino (whose moniker is Martin Herbert here and another film he's famous for are, unfortunately, The Pumaman and O.K. Connery) brought us this action-packed Dirty Harry clone that combined Italian murder-mystery elements as well. The premise is quite simple, Tony Saitta (Stuart Whitman) is a cop whose his sister gets poisoned to death by someone. Thus, it's his task to find out who the killer is by using his anti-hero style tactics and his sidekick Ned Matthews (John Saxon). There will be fistfights, there will be a car chase, and there will be tons of plot twists. (BTW, although some critics don't think this film really fits into the Poliziotteschi genre, I think I may disagree with that since our hero still doesn't play by the rules in order to get information and it has both violence and insane car chase). 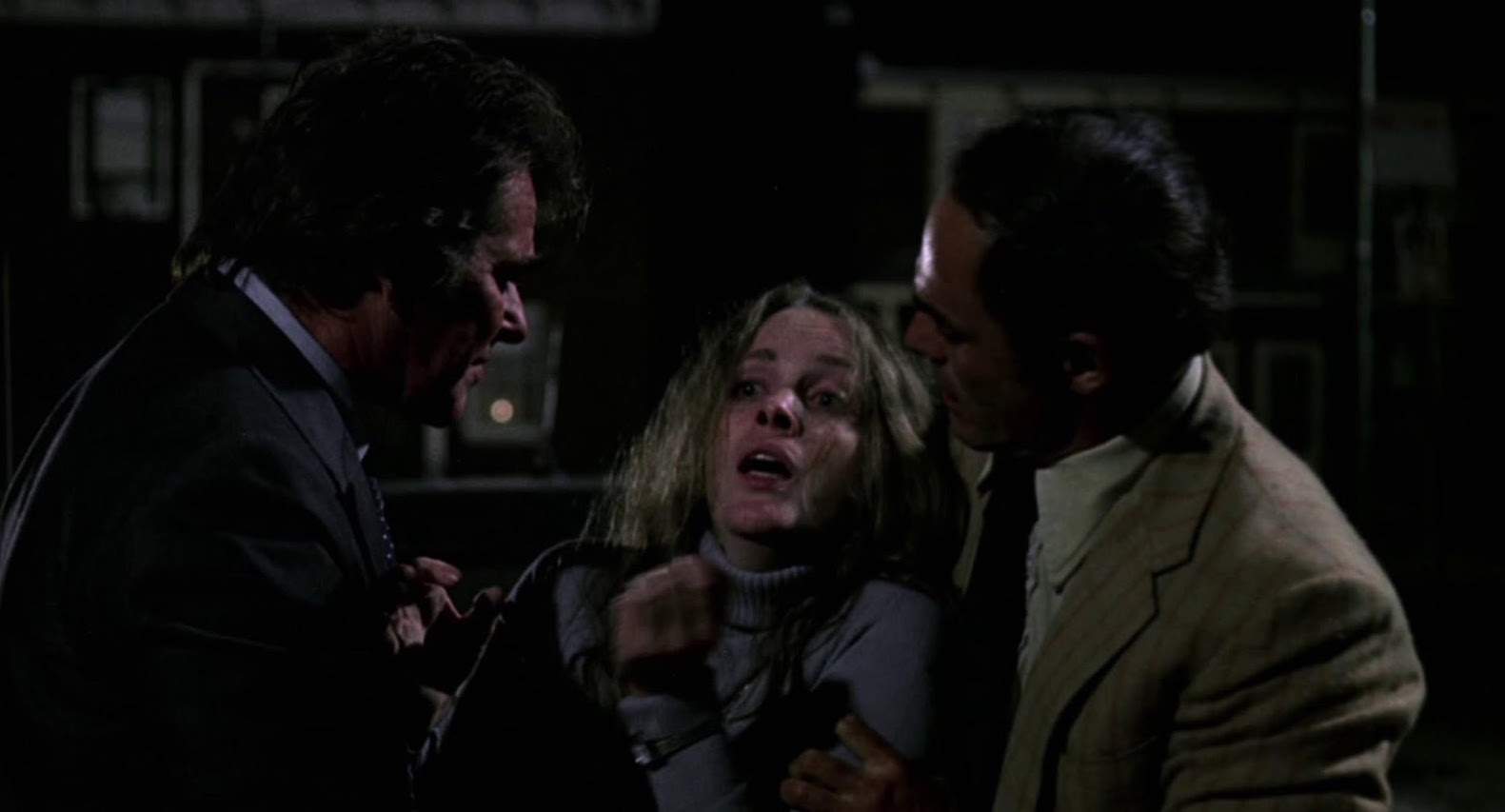 The more the story progressed, the more I wanted this film to become a franchise. Stuart and John's performances are perfect and their characters become more charming, especially Stuart since he's determined to bring down the bad guy and it reminded me of Clint's Harry Callahan. Moreover, since this film recorded the actors' dialogue on location (unlike other Italian films at the time), it also shows us how good these actors are as well. 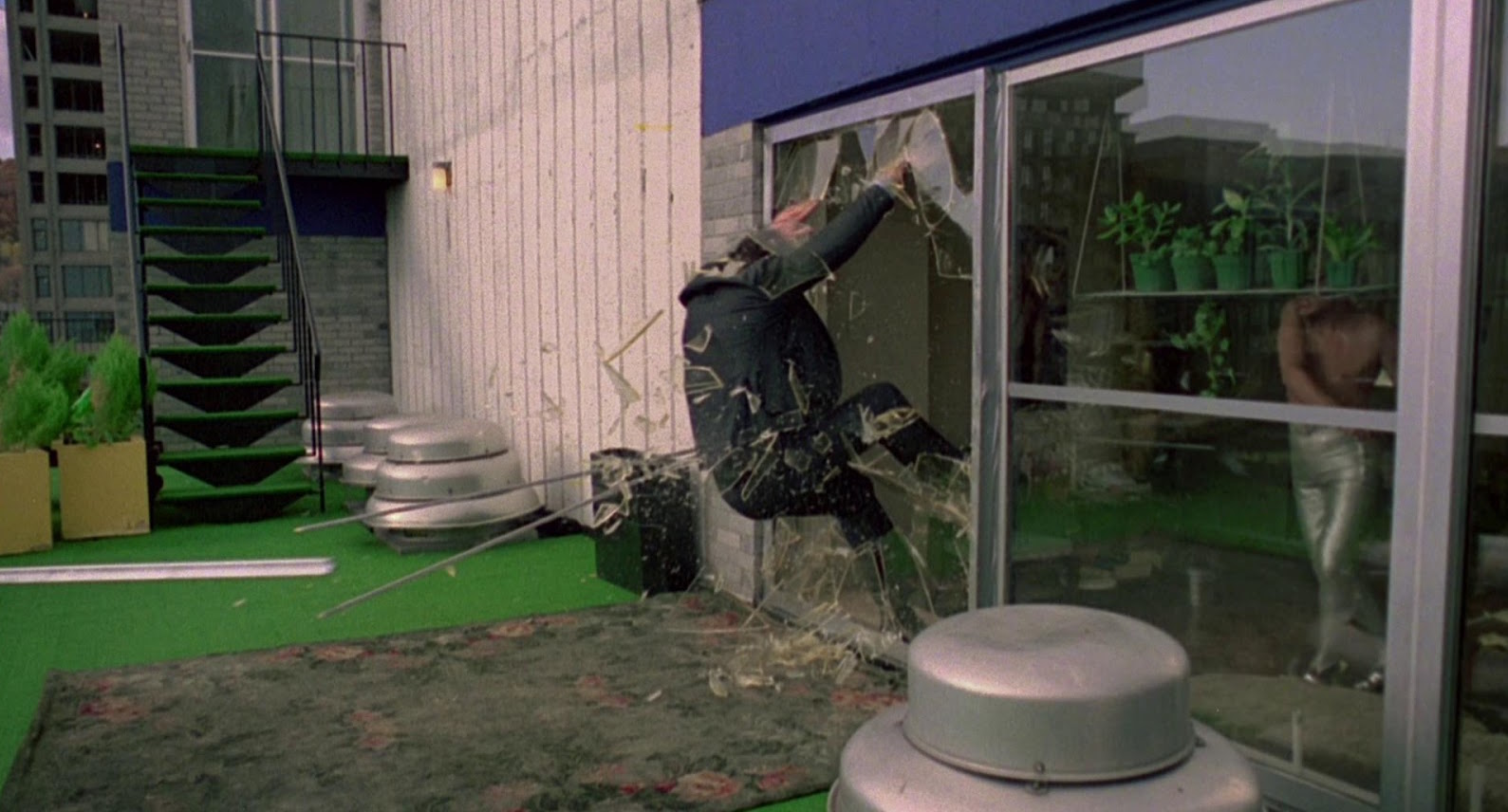 In addition, it has gorgeous cinematography and classy editing (like flashing the images of events in the past whenever our hero talks about the event we saw 10-20 minutes ago in order to remind us what's going on). Plus, the car chase is amazing! Seriously. It's one of the best for not only this genre but one of the best for all-time! It's gritty, realistic, and features impressive driving skills. Eat your heart out, Fast and The Furious because this film will show you how the cars jump past a train without using CGI (like in the first F&F movie). 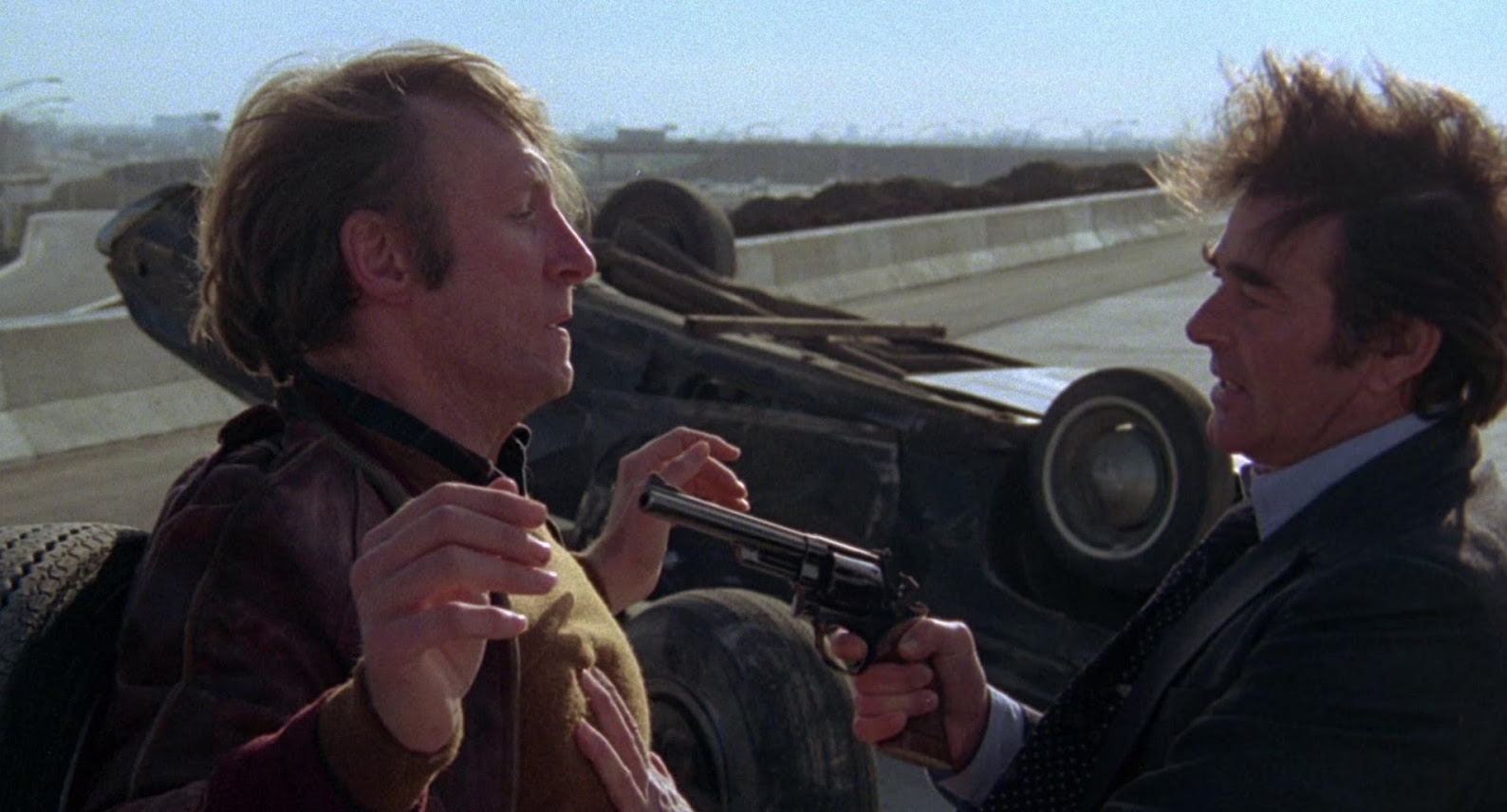 The less you know about this film, the more you will appreciate it. Strange Shadows in an Empty Room aka Blazing Magnums is highly recommended both those who enjoy either Action films or detective flicks about solving a murder case. It's one of those films that should have been more popular and recognized in pop culture, although I'm not sure whether it's because of the bad marketing campaign or not.