When his sister Louise dies suddenly, hard-boiled cop Tony Saitta refuses to believe that it was simply due to natural causes. When the autopsy reveals that she was poisoned, Saitta focuses his investigation on Dr George Tracer. Several witnesses observed Tracer administering medication to Louise moments before she died and Louise’s ex-boyfriend Fred believes that she and Tracer were having an affair. 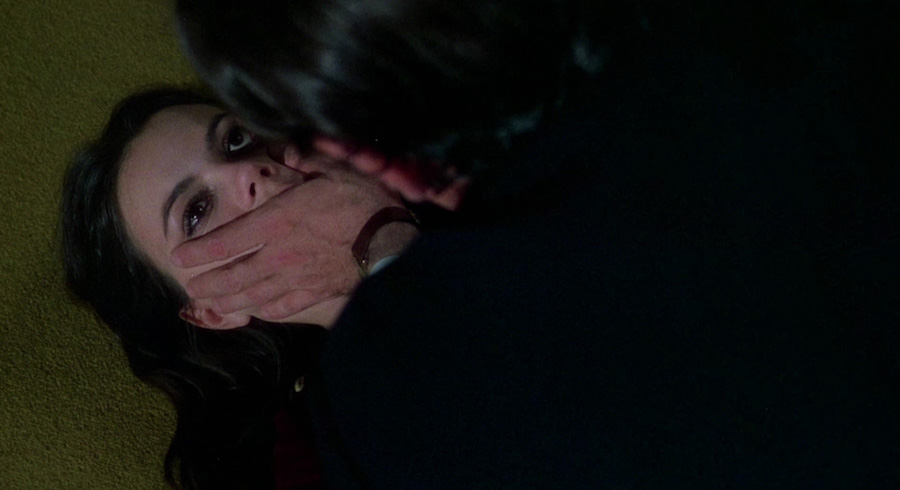 Pretty soon there is a 2nd murder. The body is dumped into an industrial rock grinder and comes out the other end looking like something Fuad Ramses might throw on a barbecue. A picture is found on the corpse that links Louise to the crime and with Dr Tracer in custody, Saitta finds himself forced to consider that his kid sister may have not been as innocent as he had assumed.

Before the true nature of the crimes are unravelled, and the killers identity revealed, Saitta will find himself having a fistfight with 3 transvestites, putting the squeeze on a midget informer, jumping a freight train in his car and taking down a chopper with his blazing magnum. 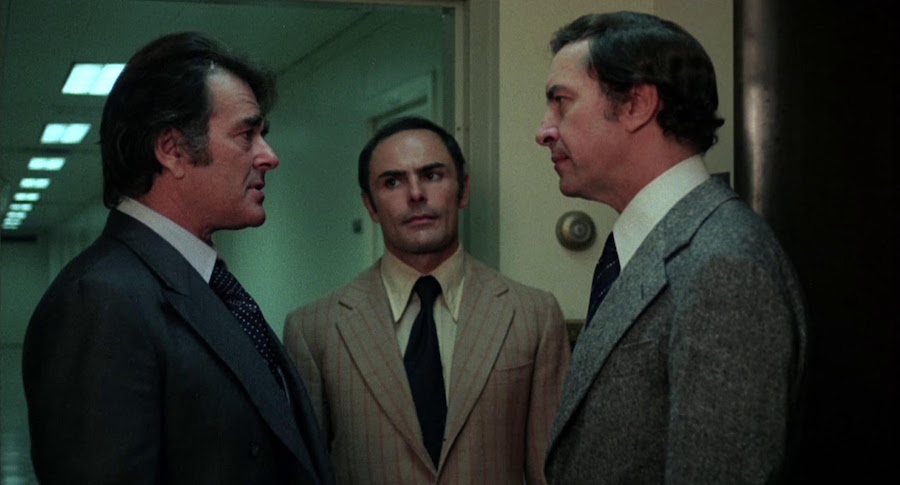 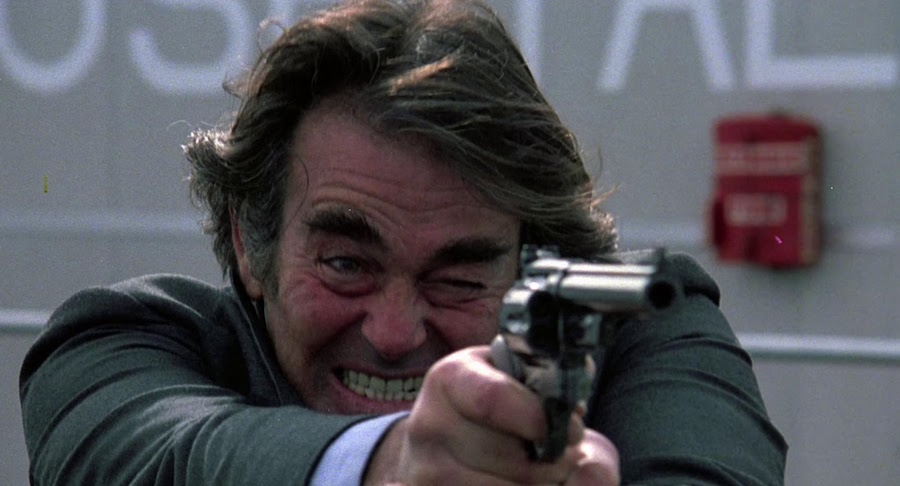 And how could I forget the gorgeous Carole Laure as Louise who you can see an awful lot more of, with and without a coating of chocolate, in Dusan Makavejev’s brilliantly demented Sweet Movie.

Although not a great actor, Stuart Whitman (Night of The Lepus) really engages with the physical demands of his leading role. Tony Saitta obviously graduated from the Harry Callahan school of social graces as he doesn’t think twice about administering a fist to the guts of anyone not telling him exactly what he wants to hear. 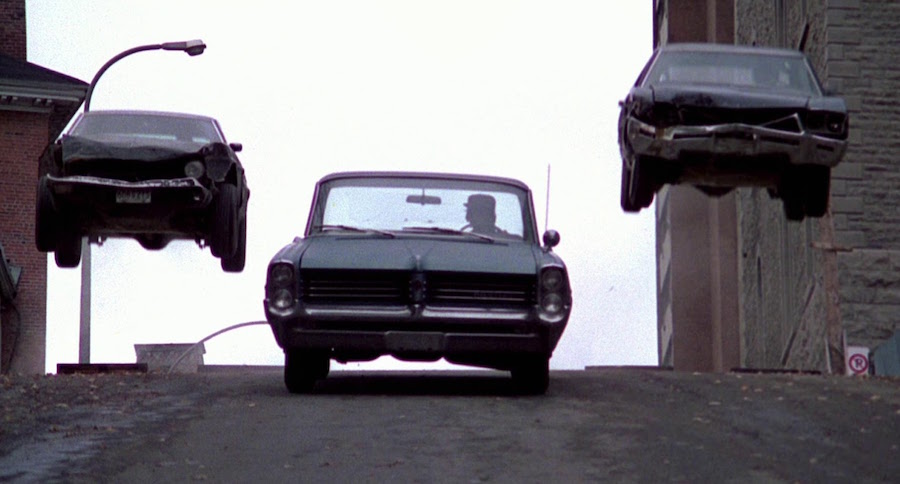 The plot is constantly intriguing and the action comes thick and fast. There’s one almighty high-speed car chase that really has to be seen to be believed. If you’re not holding your beer aloft and cheering at the end of this bonanza of automotive carnage then you really shouldn’t be looking at this web-site. 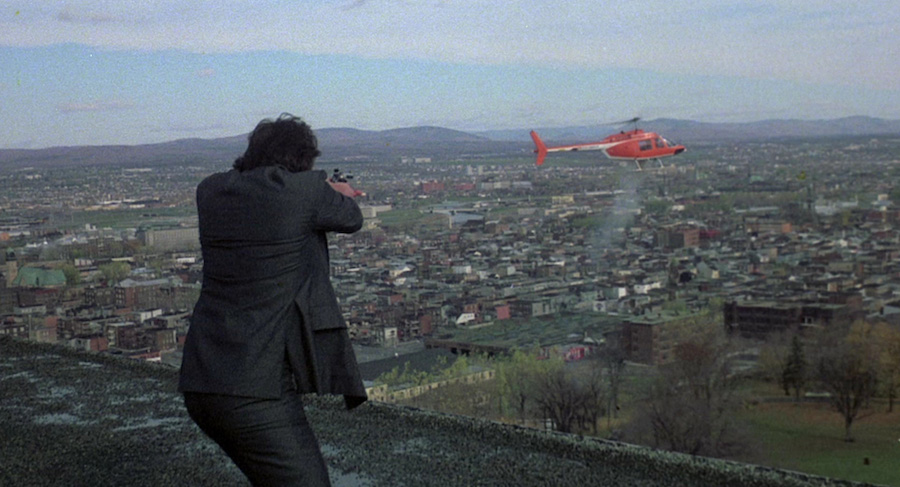 The film has been exhibited under a variety of titles: ‘Strange Shadows In An Empty Room’ leads you to believe you will be watching a giallo where as ‘Blazing Magnum’ gives the impression you’re in for an Enzo G. Castellari style crime caper. In fact the film successfully blends elements of both, however under any title it’s a bona fide 5 star, gold plated grindhouse action classic.