A young black girl named Emma Mae (Jerri Hayes) arrives in Los Angeles to visit her aunt, uncle and cousins. When she steps off the bus her family see her and roll their eyes because she is straight from the country of Mississippi. When the kids tell their parents they are going to a local party and don't want to take Emma Mae with them, they're ordered to bring her anyway. The group get to the gathering at a local college where a couple of punk kids begin their taunting. Not being one to idly stand by, Emma Mae sees this insult and gets up and busts one of the boys in the head, knocking him down. All the kids laugh and cheer. Emma Mae has suddenly become popular. The kids buy some tacos and offer some to Emma, but she's never even heard of a taco. Later on, Emma Mae gets invited to another party by a young guy she met at the college named Jesse (Ernest Williams II). While dancing with him, the punk that she beat up before arrives with his crew and they start trouble once again. A fight breaks out and one of the girls pant legs catches on fire so she runs and falls down as Emma Mae splashes some water on her leg. 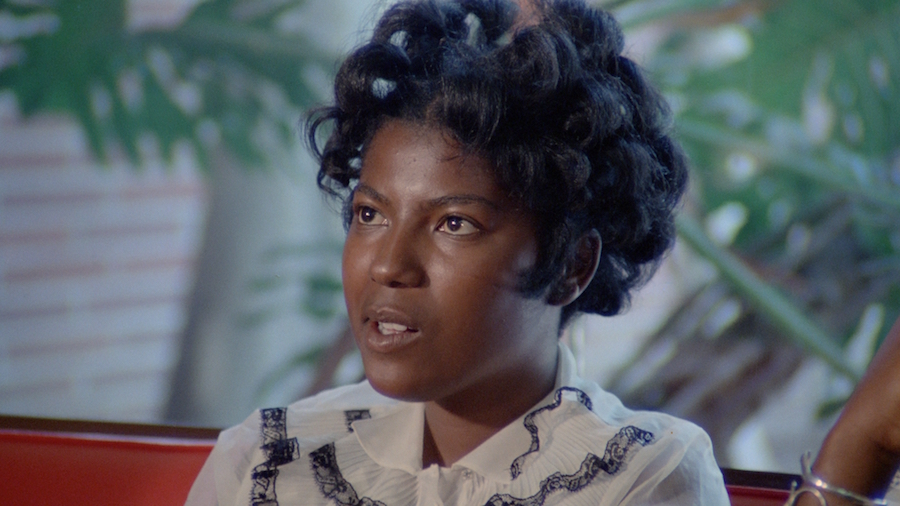 One day while a group of the guys are out cruising, some static starts between two of them and they get in a fight in the car. The driver begins swerving back and forth in the road and pretty soon the cops pull them over and start harassing them. Things quickly get heated and the guys end up beating the cops down. Before one of the cops can shoot Jesse, Emma Mae runs over and kicks the gun out of his hand. The kids all gather round, but Jesse and his bros know they gotta split fast before more pigs show up. They run away and Emma Mae goes with them. They hide out at Big Daddy's place. Big Daddy (Malik Carter) is a paranoid old man who mumbles alot. This guy is a riot. He sits in the house with his gun cuz he knows the cops are gonna show up soon. And he's right!

The cops go undercover and follow two kids who find out where Emma Mae and Jesse are hiding out. When the police arrive on the scene, they surround Big Daddy's house and tell the people inside to come out with their hands up. The hostage should be sent out first. The group realize that the cops think Emma Mae is their hostage! This gives Jesse an idea. The guys will take the rap, and Emma Mae can help make some money to pay for their lawyers. So that is what she does. Her first idea is to start a local car wash and have all the kids work to help get Jesse out of jail. This goes great for awhile until the white politicians in the area shut them down. Outraged and pissed off, Emma Mae decides she's gotta do whatever she's gotta do even if that means breaking the law to help her man.... 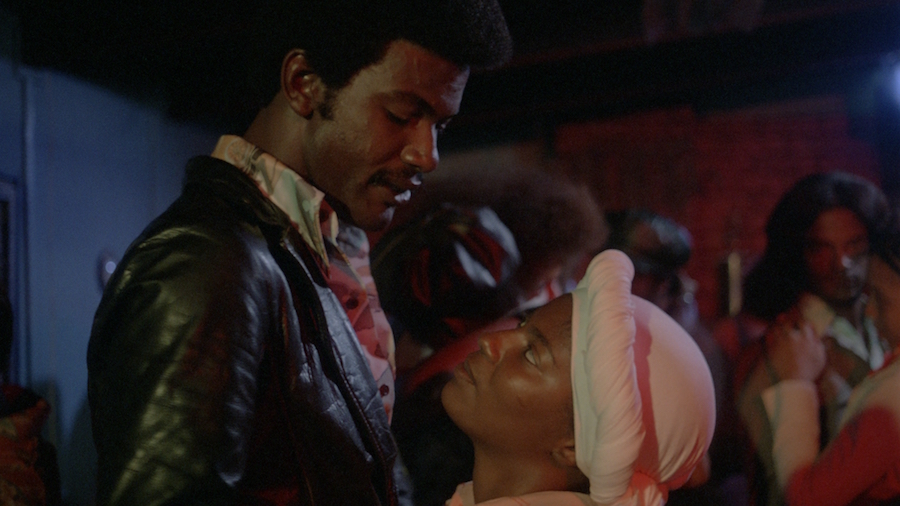 Black Sister's Revenge is actually one of the best Blaxploitation films I've seen. It's not quite as wild and crazy as a lot of the films in the genre usually are but what it lacks in over the top action/violence, it certainly makes up for with realistic dialogue and great acting by the cast. This is one movie that has no dull spots in the story. Jerri Hayes who plays Emma Mae is very charming and she really shines in this role. She actually reminded me of a pint size Pam Grier. She is tough, has lots of natural charisma and totally takes charge of every scene she's in.