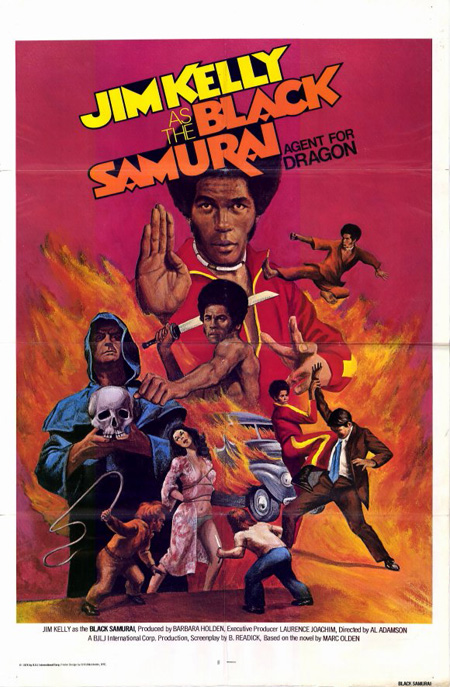 Robert Sand (Jim Kelly), agent of D.R.A.G.O.N. (Defense Reserve Agency Guardian Of Nations), is playing tennis on his vacation with a beautiful black girl, when his commanding officers ask him to save a Chinese girl named Toki who happens to be Sand's girlfriend, and the daughter of a top Eastern Ambassador. The ransom for the abduction was the secret for a terrific new weapon - the freeze bomb - but the 'Warlock' behind the deed is also into the business of drug dealing and Voodoo ritual murders. The search takes him from Hong Kong to California through Miami, and plenty of action, against bad men, bad girls, and bad animals. (Wikipedia)