Attack of the Killer Tomatoes/Review

The 70's was the era of Disaster films and the Eco-terror genre. Everything killed you in the 70's, from plane flights to earthquakes to spiders to frogs to sharks and snakes...even tomatoes could kill you! Seriously, there's a 70's movie called "Attack of The Killer Tomatoes" that spoofed this trend. Before I watched the film, I had very high expectations since Return of the Killer Tomatoes (the sequel) is my MOST favorite comedy film of all time. It is a brilliant satire about product placement/late night TV airings of B-movies and usually breaks the fourth wall, which makes the film totally awesome. However, the original Killer Tomatoes is not as good as I hoped.

The plot: mutated tomatoes kill people so the government and a group of scientists have to stop them. That's it. Simple as 50's B-movies. In fact, this is a spoof/tribute to 50's B-movies. It has a stupid plot, bad acting, and music. There's also insane musical numbers in this film to make you smile. 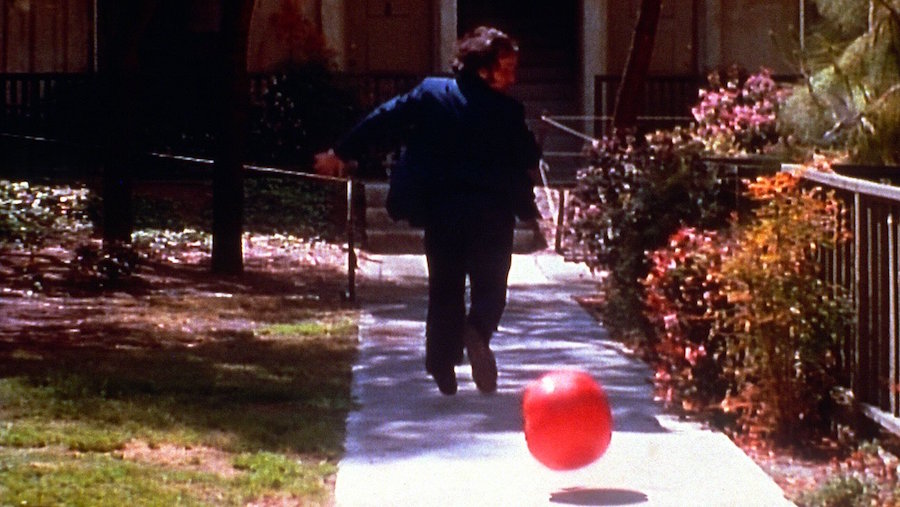 Anyway, 60% of the comedy gags in this film are pretty bad and not funny. I'm sorry to say this, but it looks like a bad rip-off of The Kentucky Fried Movie because there are literal gags here. For example, there's a scene in which army generals discuss how to stop the tomato chaos. This conference happens in a small room...so small that they have to climb on the table to sit in their chairs. Then the Japanese scientist talks about his plan to stop the tomatoes. And while he's talking, his hand accidentally pushes a picture of the USS Arizona into a fish bowl (HINT: Pearl Harbor). It's like they are trying too hard to be funny in some parts.

Luckily, this film follows the 50's sci-fi flick route pretty well. It has a good moment of spoofing how low the budget is. There's a montage that tells audience that killer tomatoes are attacking people in many states, but actually it's just a same group of people running from the left side of the screen to the right side of the screen, then run to the left side, then run to the right side again and again and again.

Overall, it's not laugh-out-loud type of comedy, but it captures the vibe of B-movies pretty good.