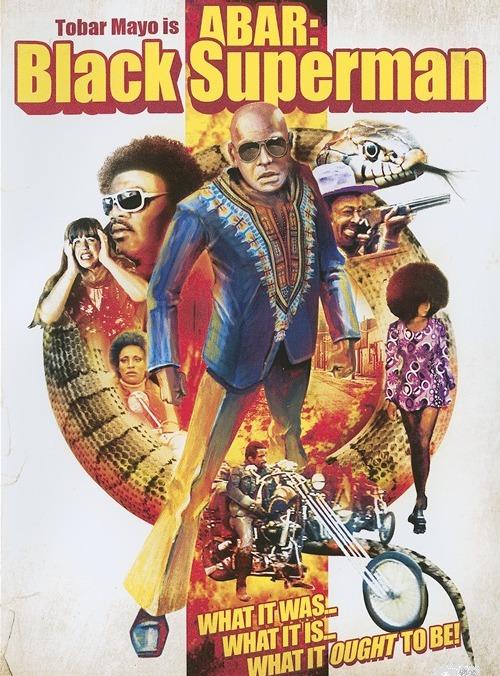 African-American scientist Dr. Kenneth Kincade (J. Walter Smith) moves his family into an affluent white neighborhood, only to be greeted with threats and vandalism by their new neighbors. Enter John Abar (Tobar Mayo) leader of the militant Black Front for Unity. Abar becomes the Kincades' bodyguard, allowing the good doctor to resume his work on a serum that can make an ordinary man invincible. When the bigotry turns murderous, Dr. Kincade uses his serum to transform Abar into a black superman with fantastic physical strength and mental powers that set the stage for a remarkable climax!