Made around the same time as Justine, Jess Franco’s 99 Women, a relatively subdued “WIP” effort, shares several of that film’s qualities. Both features have impressive casts (Klaus Kinski and Jack Palance for Justine, Herbert Lom and Mercedes McCambridge for 99 Women), are well-directed, and visually attractive. Yet, they still struggle to hold a viewer’s attention and provide compelling plot progressions. They both contain flashes of excitement and some inspired moments of over-acting (thanks to Palance and McCambridge), but somehow still manage to be less than compelling. This is not to say that 99 Women is a bad film (it does offer up a few nice moments), but it just could have been alot tougher, sexier, and hard-hitting. 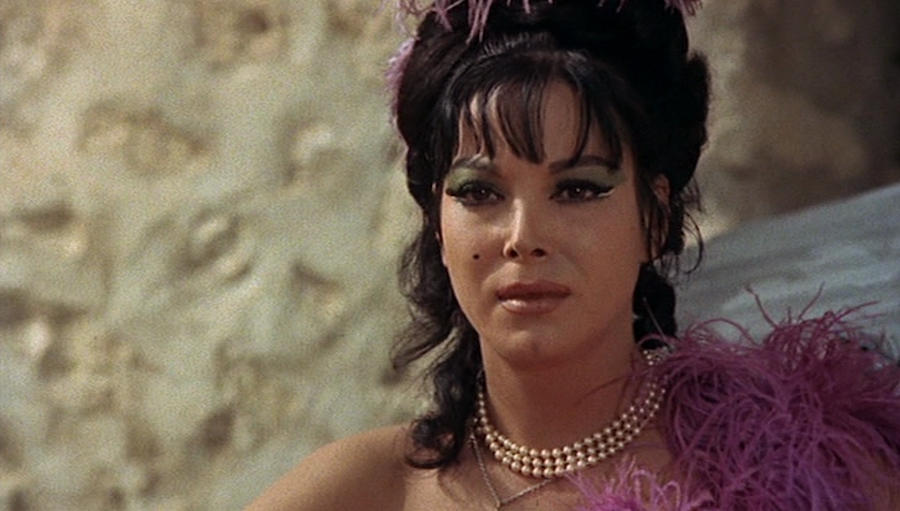 On a remote island somewhere off the coast of Panama, three recently convicted criminals are on a slow boat to their future home. These sexy femme fatales are about to do time in Castillo de la Muerte (Castle of Death), a sun-weathered hellhole run by a commandeering superintendent and overflowing with feisty lesbian inmates.

Upon their arrival, one of the new inmates dies of heroin withdrawal and our protagonist (#99) gets thrown into solitary confinement for trying to help her. When a new superintendent comes to overlook the warden's corrupt operation, she tries to instill kindness in #99 and the other prisoners, but soon realizes she can’t stop the constant fighting, jailbreaks and rioting. 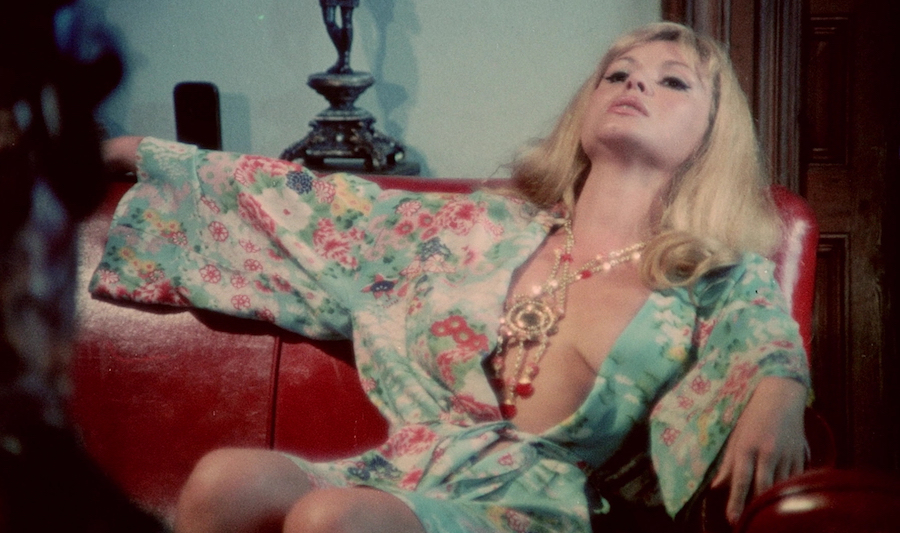 Unfortunately for the viewer, it seems that most of this implied violence and sexuality occurs off screen. As for the one sex scene we do get to see, it is mired in so much soft-focus tomfoolery that it becomes almost impossible to decipher what is being shown. When the image does become a bit clearer, it is usually a mix of breasts, necks, and thighs.

On the upside, two flashback sequences do bring some much need sex and violence to the proceedings, particulary when a sultry dancer recalls her days on the stage in a lesbian club. Her serpentine crawling and "come hither" stare are pretty arousing, as is the battle to the death between her and her nightgown clad boss. 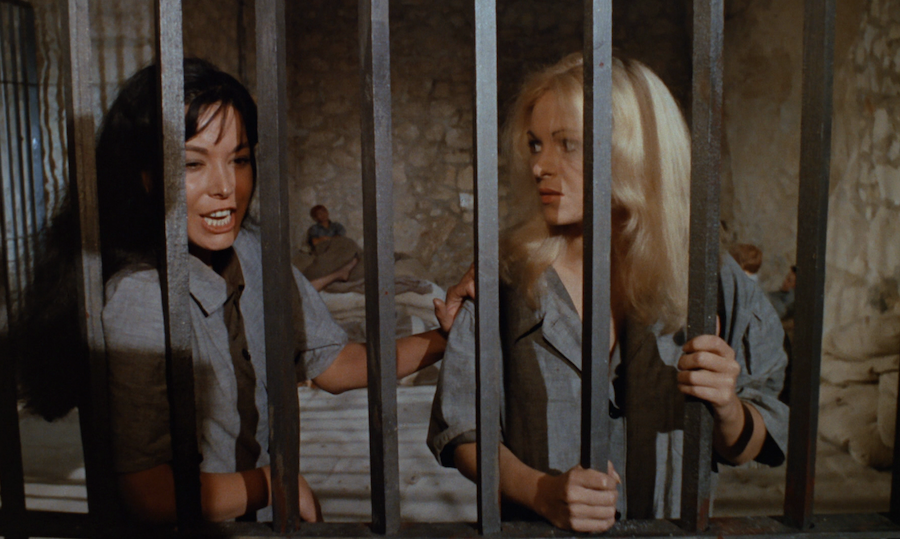 The second flashback is #99's valiant fight against a group of gang rapists who kidnapped her after she asked for a ride home. This sequence is quite surreal, showing an almost helpless #99 fend off men wearing white pillowcases and red lipstick. It reminded me a bit of Franco's experimental horror film, The Diabolical Dr. Z.

As for the escape sequence finale and bleak resolution, they're too little, too late for a film that seemed to just coast by on its appetizing score and decent performances. It's really too bad, 'cause it has a lot going for it and could have been a much better feature.