200 Motels is a 1971 British musical film featuring Frank Zappa and The Mothers of Invention, produced at Pinewood Studios, England. Directed and written by Frank Zappa and Tony Palmer, with special material written by Howard Kaylan, Mark Volman, and Jeff Simmons. Actors included Ringo Starr, Theodore Bikel and Keith Moon. A double album of the soundtrack was released in the same year. 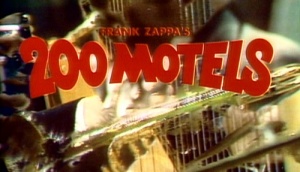 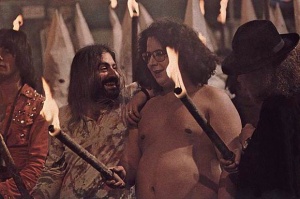 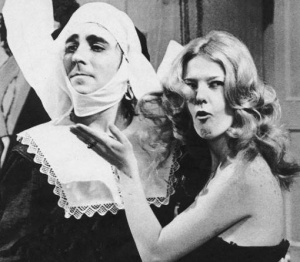 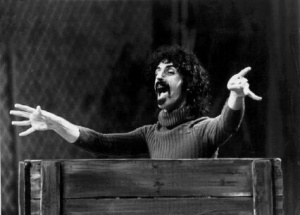 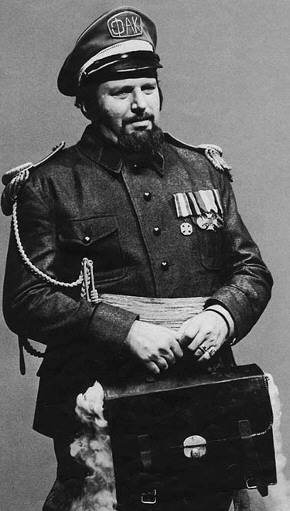 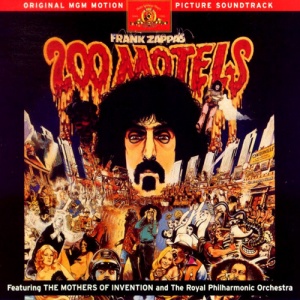 This was not the first time that Zappa combined orchestral and rock music on film. He did this in his very first film score The World's Greatest Sinner in 1962. The music in 200 Motels also has similarities to earlier Zappa works, such as the orchestral score to Run Home Slow (1965) as well as his first solo LP, Lumpy Gravy, from 1968.

The double album soundtrack, like the film, was completed in a week. The production took place at Pinewood studios in England and the recording of the band without the orchestra took place after the day's filming was complete. This was done with a rented remote recording studio/truck owned by the Rolling Stones which was driven into the movie studio and parked there for a week.

A large variety of musical styles and satirical parodies of musical styles on the album, including the faux country "Lonesome Cowboy Burt" with a vocal by Jimmy Carl Black. Rock band selections include "Do You Like My New Car", "Shove It Right In" and "Magic Fingers". Little space is given to guitar solos on the album and lyrics throughout the album are typically obsessed with sexual behaviour, critical of American society.

Zappa's orchestral compositions exhibit the influence of composers he admired such as Varèse, Stravinsky and Webern. The soundtrack also includes operatic vocals by a group of "serious" singers on some pieces and the entire panoply of modern chamber music, twentieth century orchestra, avante-garde and twelve-tone repertoire are also represented on the soundtrack.