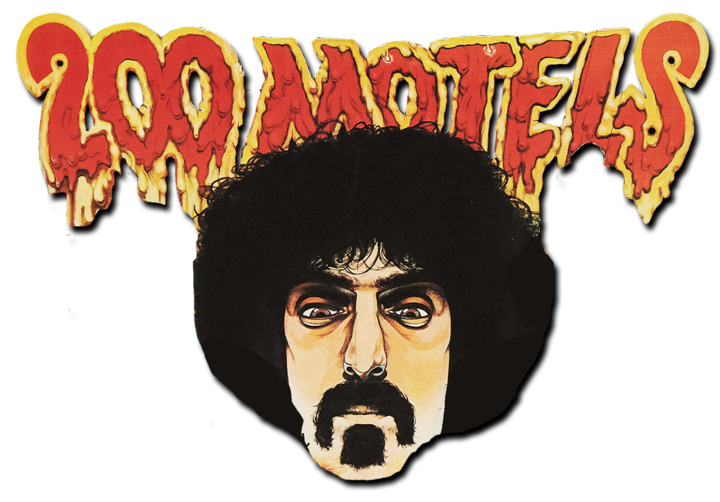 200 Motels is precisely the kind of movie you expect to come from Frank Zappa's mind. Experimental, bordering on the bizarre, often impenetrable but also rewarding when you come to terms with it. It is hardly surprising that this was the directorial debut of the madcap genius. 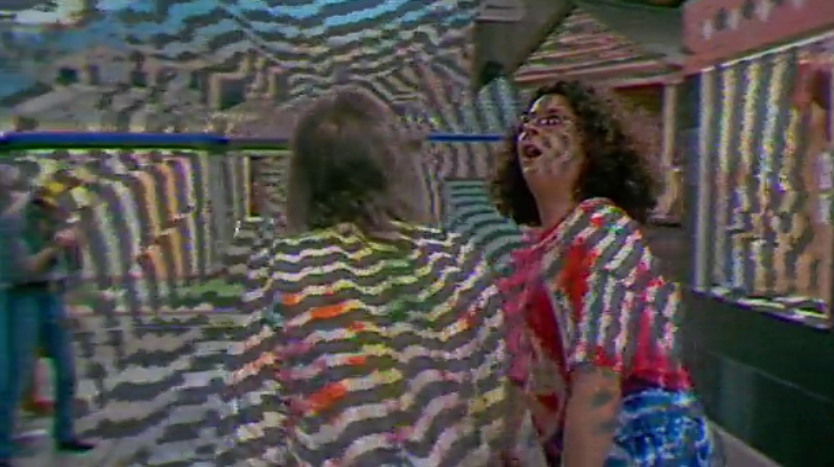 The fact that he got multiple artists, including his band The Mothers of Invention, to go through a series of bizarre skits sandwiched between the band playing says a lot of the camaraderie they shared or the goodwill and respect he had among other musicians. 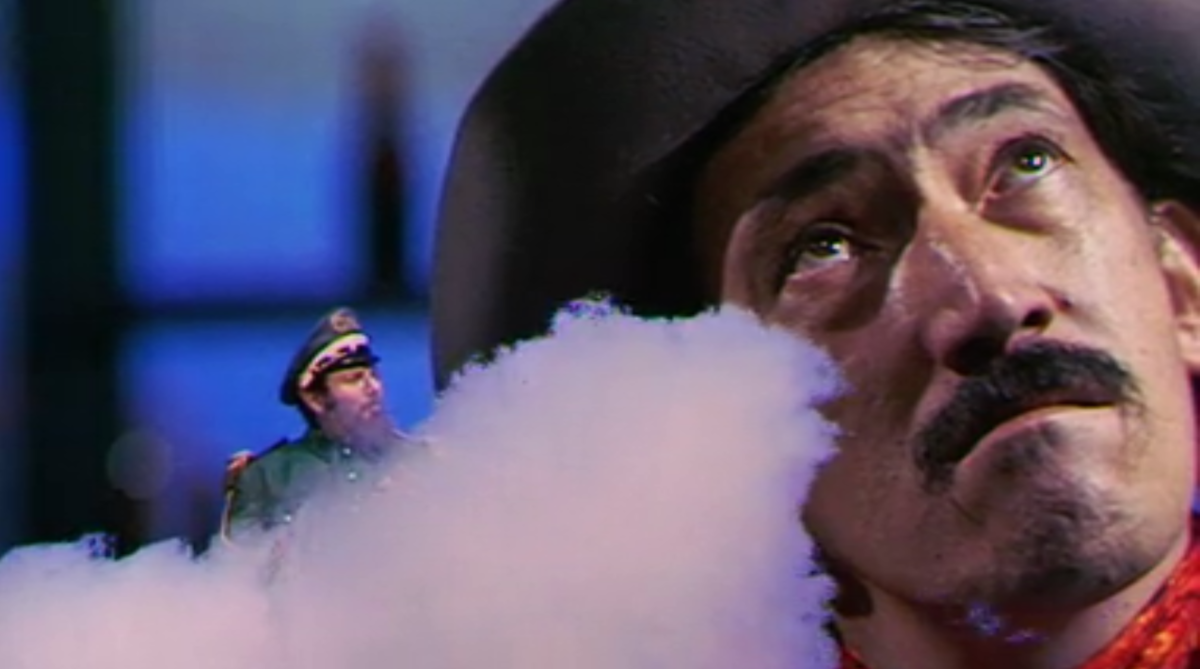 Inspired by Zappa and his band's experiences while being on the road, it becomes a kind of precursor for Almost Famous if that movie was shot like a bad trip. Instead of portraying a glamorous life people think they are used to, they show the reality of being broke while on the road. All while staying in dingy motels (200 of them going by the title), eating crappy food, playing to a varied crowd, and then looking to get high or at least get drunk. Or in the case of Jimmy Carl Black, the drummer of the group, at least get a few dollars to send to his family. 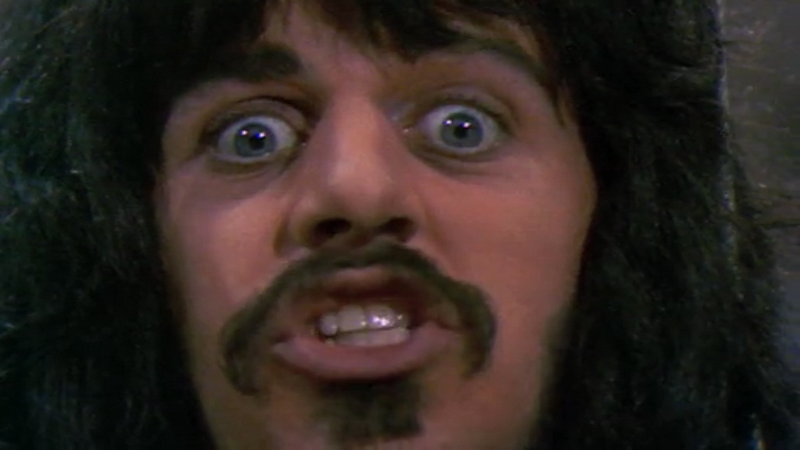 If all that sounds depressing, none of what shows up on the screen is as Zappa uses various filmmaking techniques to make their journey and problems as weird and hyper as possible. Picture some of the madness on screen:

You get Ringo Starr playing the Zappa surrogate dressed up like Frank Zappa and carrying around what is supposed to be Aladdin's magic lamp. Also in the other corner, Keith Moon dressed up as a nun lamenting that he might overdose and needs someone to deck him up so that he looks good while he is dead.

You also get humanoid frog-men trying to pull their best versions of West Side Story and probably failing because all of them seem too much to function. Also, right in the middle of the movie, a group of men dressed up as the Ku Klux Klan singing about penises along with the band. (I kid you not!). 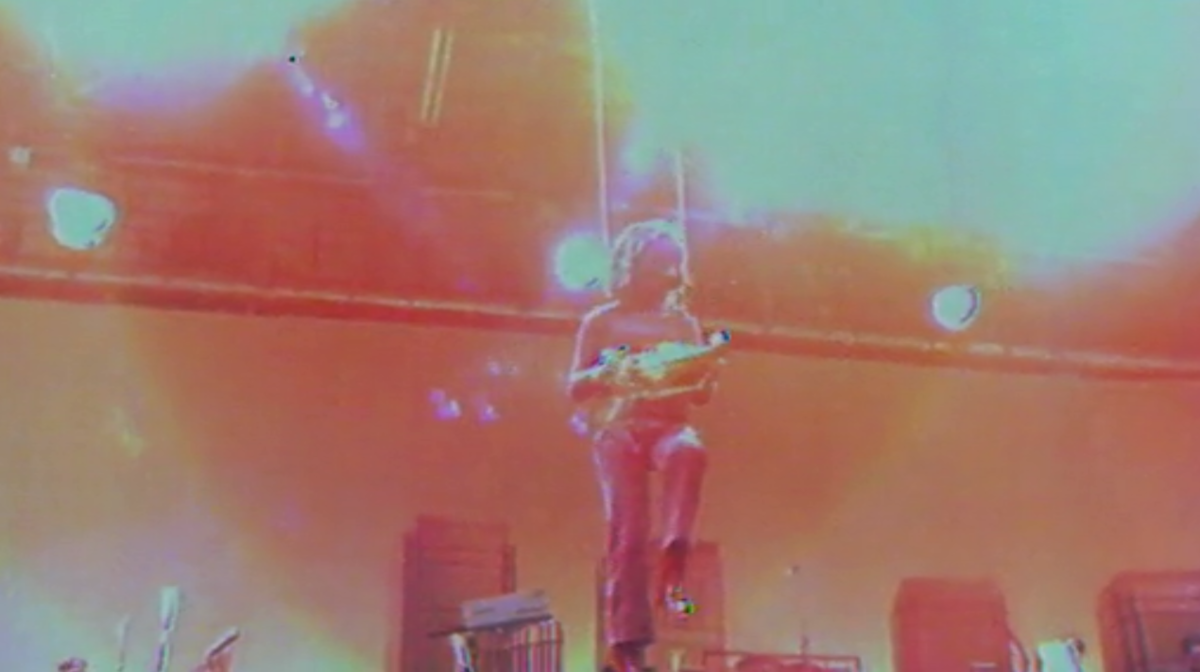 There is also an animation scene where the devil tries to convince Jeff Simmons to quit the band, probably to depict his actual leaving the group before the movie. It keeps going on as the movie never lets up or breaks character from its overall strangeness.

It is always a pleasure seeing Ringo Starr in these movies. He seems to have been in a bunch of them and looks quite at ease acting here. But seeing Keith Moon dressed up as a nun earns the movie extra points purely for the out-of-body weirdness of watching him gamely get on with it. I was a little disappointed that Frank Zappa did not have a speaking part in the film (he shows up for a token nonspeaking role as a part of his band). It would have been a pleasant touch, but I guess he was more or less trying to handle the co-directorial duties and leaving all the acting to his band. 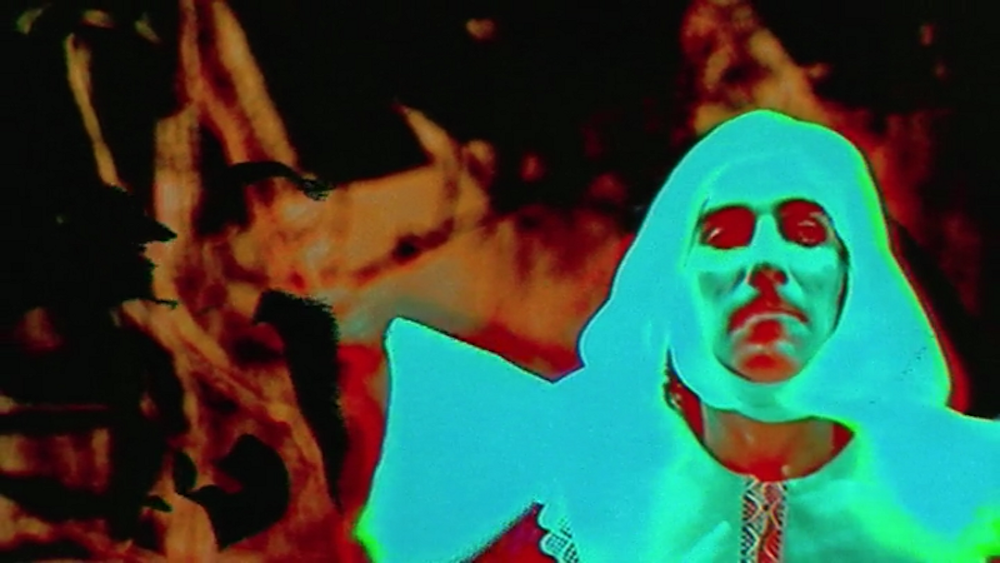 Even though the travails and issues they face as a band were a starting point of inspiration for the movie, it comes across as a group of friends finding an excuse to get together to have a jolly good time. That they dished out this movie is miraculous really.

It does not hold the same reputation or cult reverence as Head, or even Yellow Submarine, psychedelic movies where a popular band does weird things on an acid trip. But maybe it's time that should be corrected. It is a strange movie that came when the hippie era was winding down, but that doesn't change the fact that it was very much a product of that era.

Anyone who is a fan of the legend would want to seek this out this movie. I appreciated this movie as a mirror into his madcap mind and its various stylistic ticks used in the film in the name of enhanced psychedelia. Its overall weirdness that never lets up makes it a curiosity worth seeking.