Yeti Giant Of The 20th Century/Review

< Yeti Giant Of The 20th Century

Billionaire industrialist Morgan Hunnicut (Eddie Faye) has got a plan: he wants to unearth a gargantuan dormant creature so that he can use it as a living trademark for his growing businesses. The coveted soft-eyed and exceedingly hairy Yeti (Mimmo Crao) is entombed in a giant block of ice and will need to be transported from the Canadian mountains into the city. Professor Wasserman (John Stacey) is on hand to make sure that the excavation runs smoothly. But what are the unforeseen challenges when defrosting a prehistoric creature? 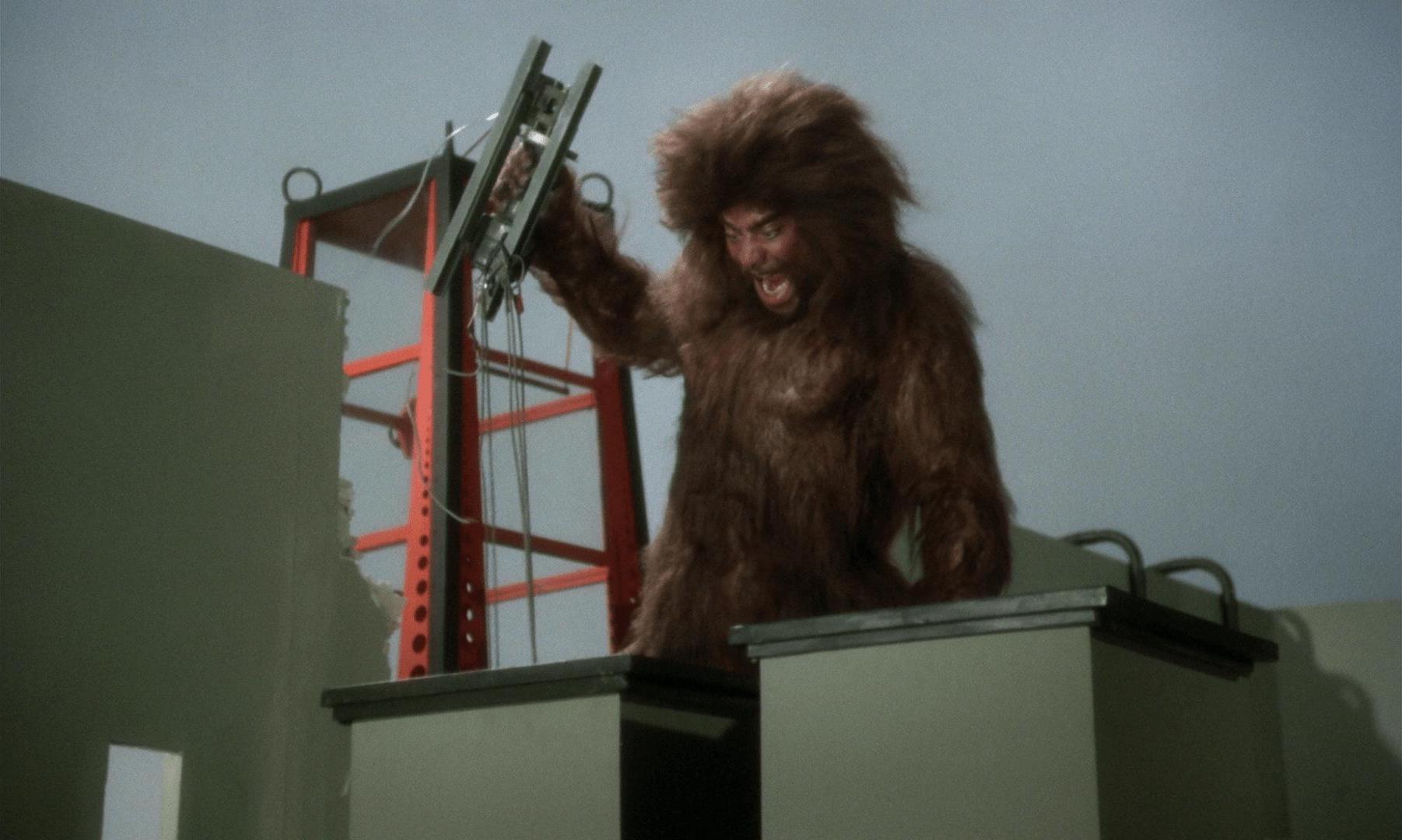 Director Gianfranco Parolini (Five For Hell) gives the crowd what they want in this super low budget Italian/Canadian King Kong (1976) tag-along. And like others from the sasquatch/ape/abominable snowman offshoot—Queen Kong (1976), Ape (1976) Mighty Peking Man (1977), this is familiar territory: a derivative entertainment created for fun and, hopefully, a few thrills.

Scenes of the actors playing alongside a dwarfing two-story mock-up stuffed ape are as cool as the Yeti’s requisite Godzilla-like rampage through the streets of Toronto. His climbing a skyscraper, fear of flashing camera lights, and grabbing a miniature elevator are updated scenes from the original King Kong (1933). 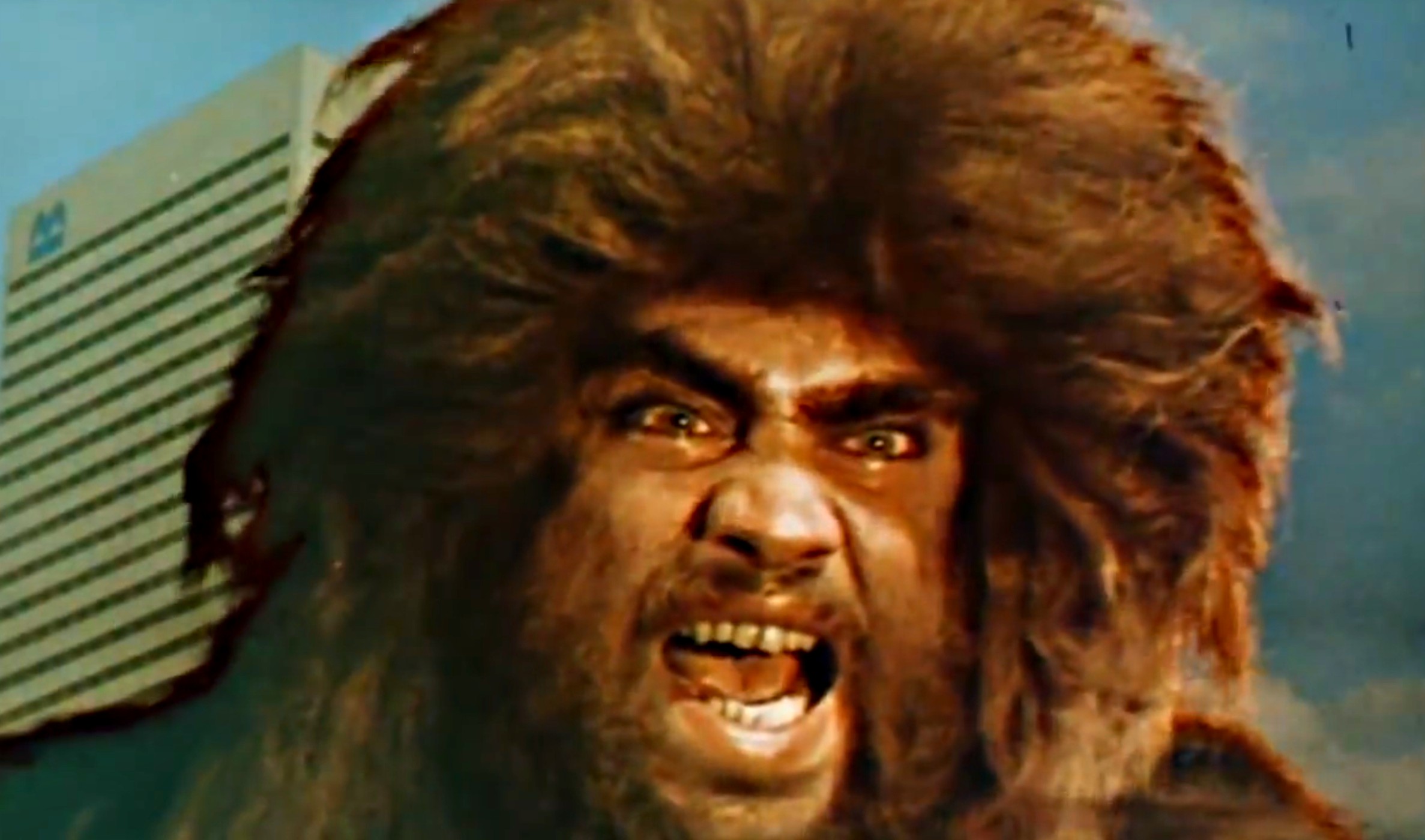 There’s as a lovely blonde girl named Jane (Antonella Interlenghi) who enraptures our Yeti beast, and Jane’s mute brother Herbie (Jim Sullivan) provides the kid-friendly subplot: he even has a Lassie lookalike dog. Look for the weird and wonderful nipple scene—where Jane pinches the Yeti’s giant nipple and it pops to erection! A roll-your-eyes Saturday night howl with its very own Yeti disco song.