What Ever Happened to Aunt Alice/Review

< What Ever Happened to Aunt Alice

Another entry into the Hagsploitation genre which, at one time, proved not only career reviving for elder actresses, but also thrilled audiences by presenting the spectacle of formerly young and attractive performers in their dotage, What Ever Happened to Aunt Alice? is a competent continuation of the inroads made by its game-changing soundalike sister film What Ever Happened to Baby Jane? 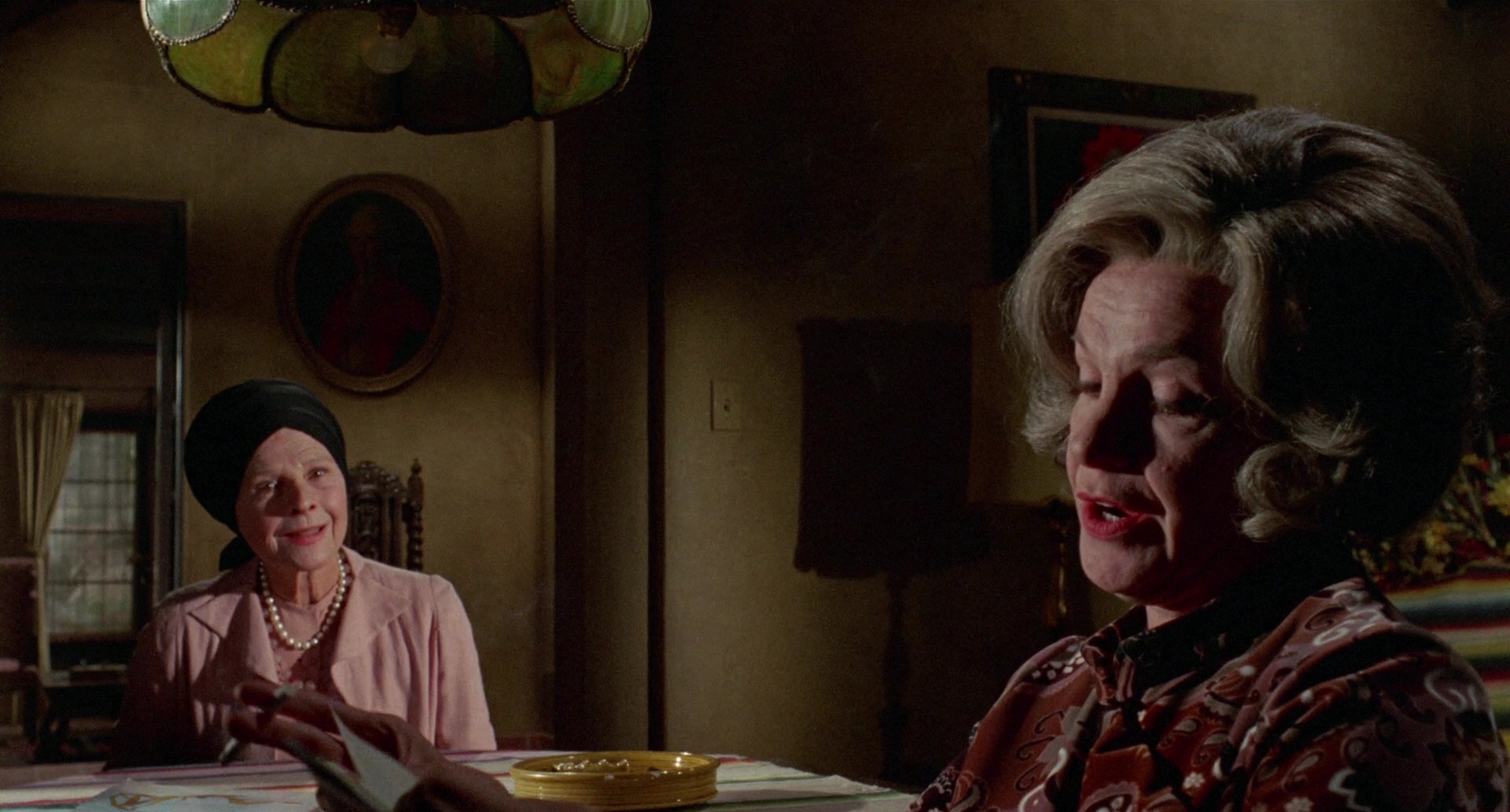 Claire (Geraldine Page) is a pretentious, down on her luck widow whose well-to-do husband died and left her nothing: or so it seems. She’s a woman who likes to play boss—and her need to do so is fulfilled by hiring a string of housekeeper/assistants: all of whom mysteriously go missing. 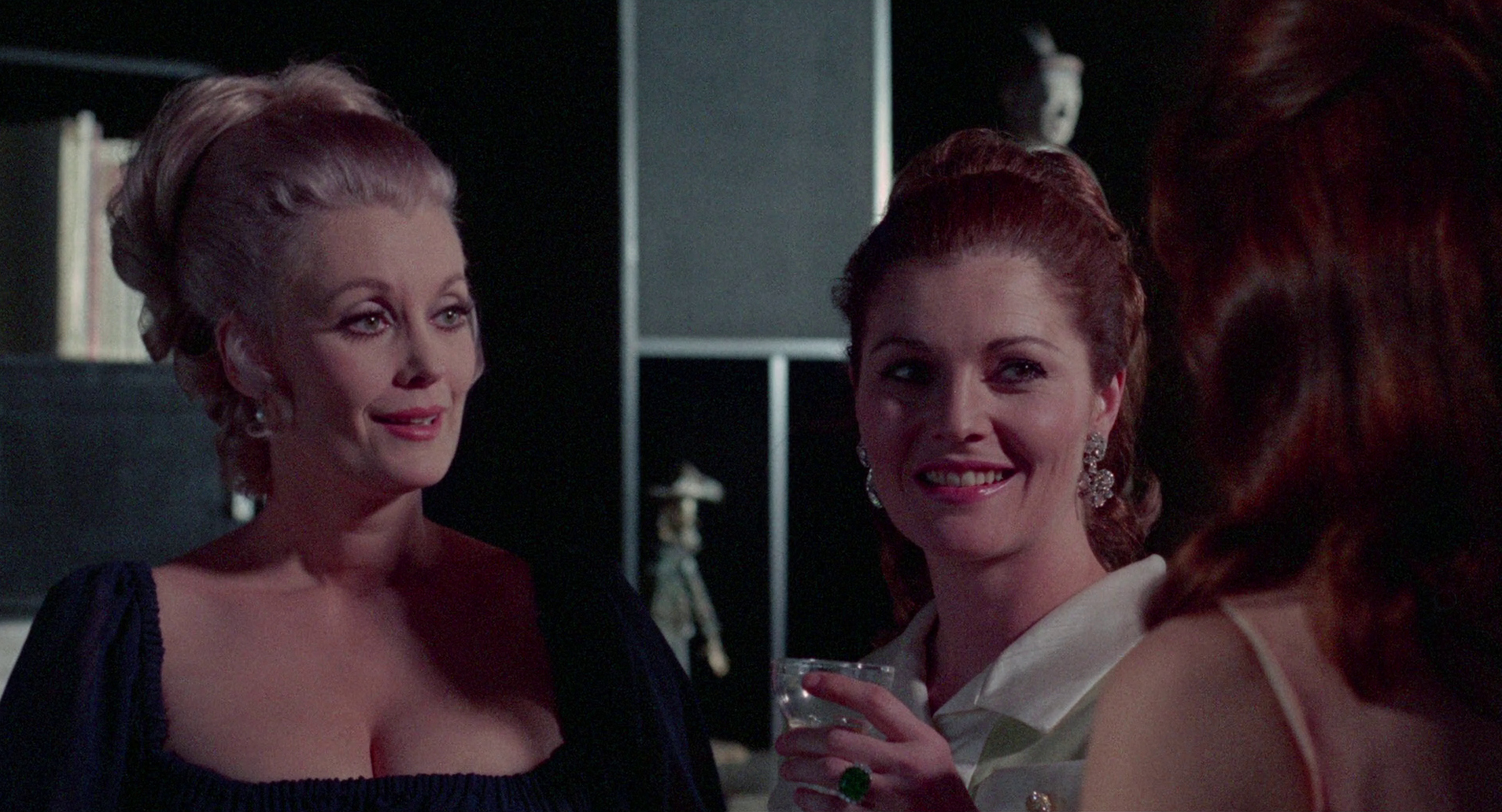 Alice (Ruth Gordon) is Claire’s latest maid, but she’s different than the others: she’s a snoop and it looks like she’s hiding something. Grandmotherly, arriving with impeccable references, skilled at strategic deference, she seems like a perfect “replacement” for the last maid who Claire says was “a drunk”: but is she? Perhaps Claire and Alice have a little more in common than they think. 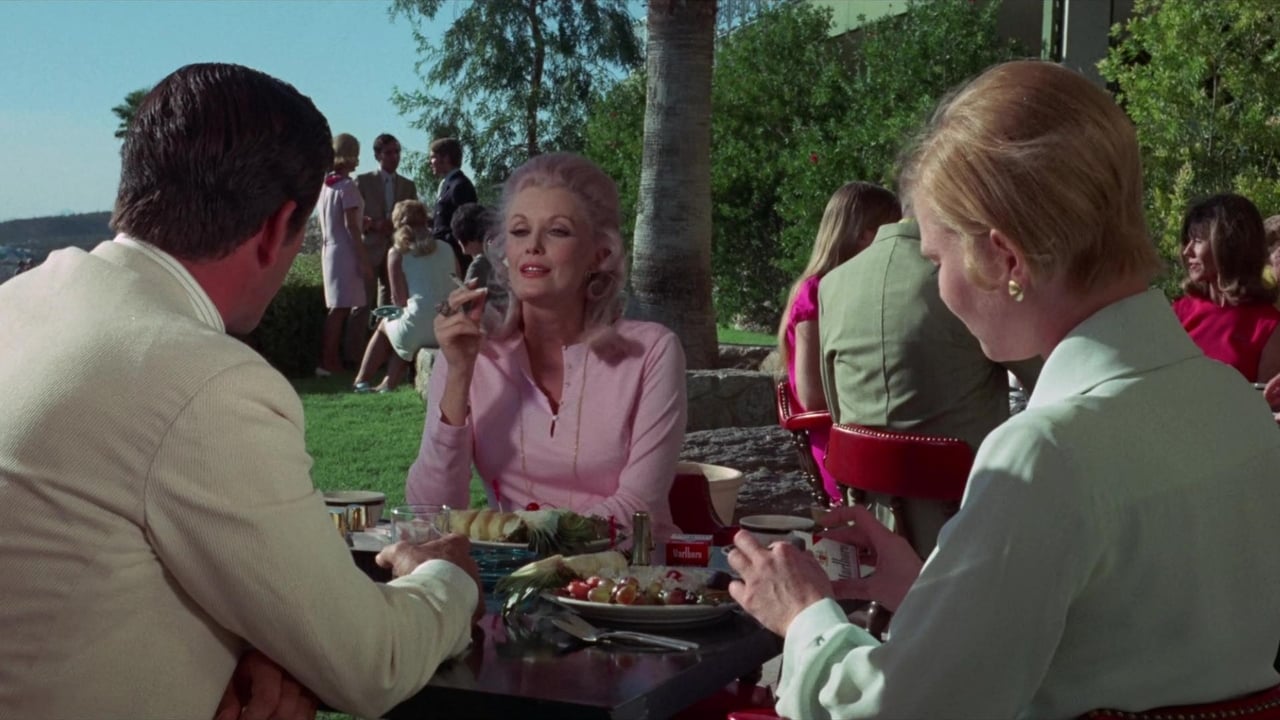 Blessed with three dimensional performances by two Academy Award-winning actresses (Page and Gordon), Director(s) Lee H. Katzin and Bernard Girard present Theodore Apstein’s workmanlike screenplay without flourish—leaving that to the two seasoned leads; leads so engaging that magic supporting players like Mildred Dunnock—as timid and impressionable maid Edna, and “liberated” new neighbor Harriet (Rosemary Forsyth) are both rendered gray: plain moving figures in the background. As for the male characters in this film, they’re transient and incidental: this is women-doing-it-for-themselves picture: by whatever means possible. 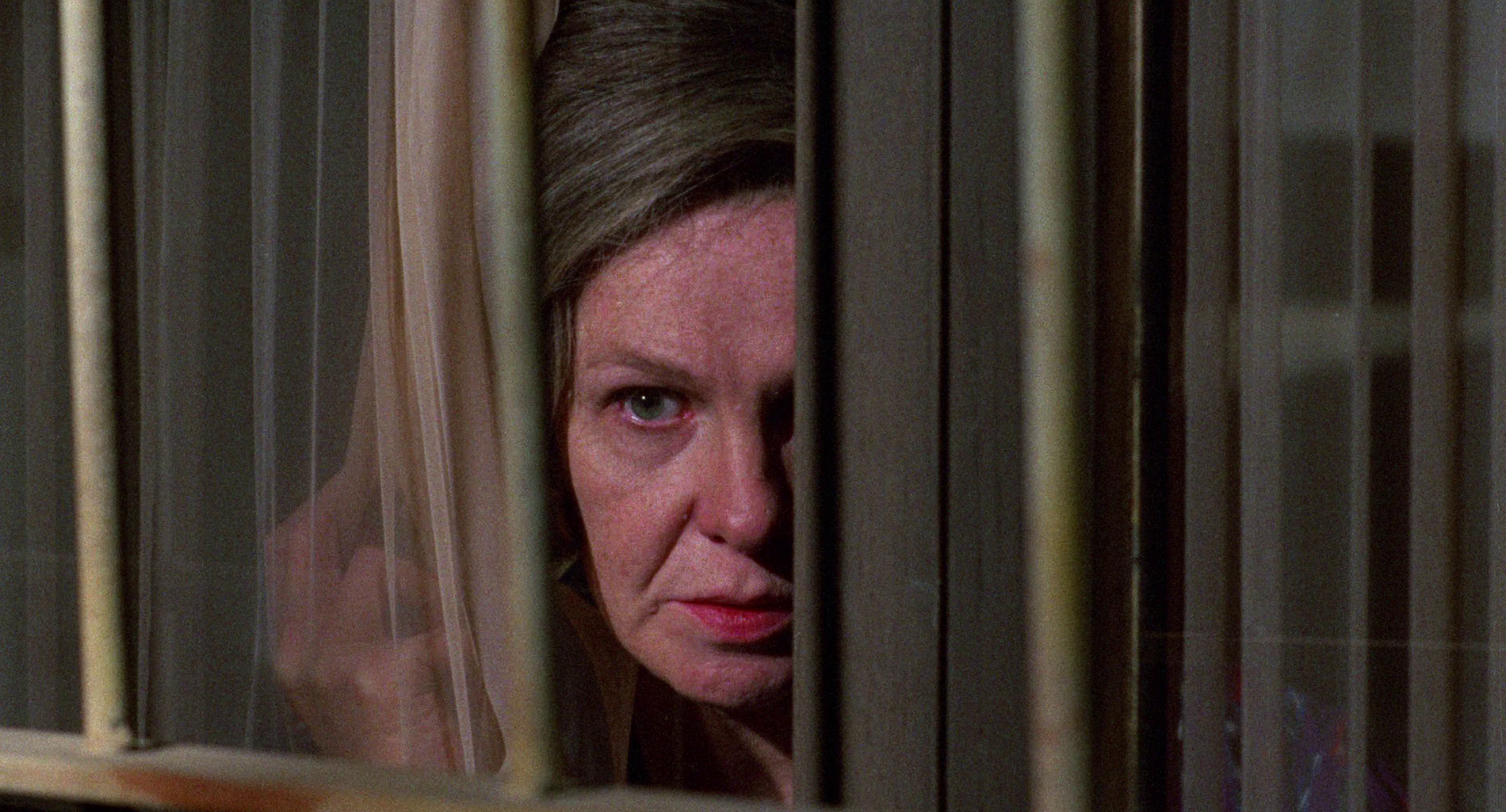 Macabre, twisted, and at times clever (why, exactly, is Claire always planting new trees in her garden?) What Ever Happened to Aunt Alice? is a solid documentation of what was going on in film during the changeover from the sixties to the seventies. Chills ‘n thrills? No. But eye-popping histrionics from two of filmdom’s most revered talents.