During the 1970s and early 80s Writer-Director Jamaa Fanaka made several excellent genre films including Black Sister's Revenge and the Penitentiary series. He gave Grindhouse audiences a look into the lives of black people with his low budget but well made crime stories. 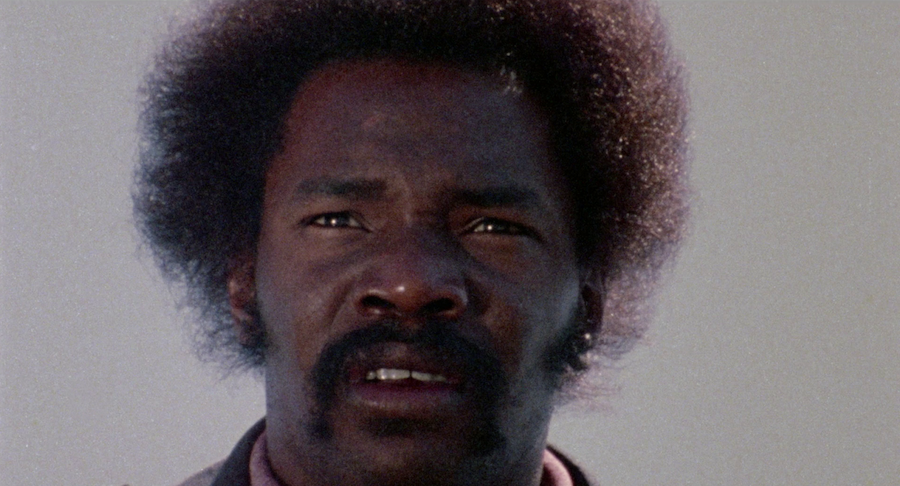 Welcome Home Brother Charles aka Soul Vengeance tells the story of a small time criminal, Charles Murray (Marlo Monte) who gets busted during a police sting operation. While his partner N.D. (Jake Carter) escapes, Charles is beaten up by the cops and thrown into the back of an undercover van where he is yelled at and berated by white police officer Harry Freeman (Ben Bigelow). Harry's partner Jim (Stan Kamber) is the more understanding of the two, but he gets out of the van and keeps a lookout for passers by while Harry beats Charles up. When Harry is finished his business, he goes a step further and pulls out a razor and slices Charles' manhood. After this shocking scene, Charles is tried in front of a judge and jury (ironically, the same white judge is shown at the beginning of the film picking up a black hooker). The jury find Charles guilty and before hes taken away he gets up and screams a bunch of things at the judge. Charles knows he hasnt done anything and this is purely motivated by corruption and prejudice. Charles is then thrown into jail and through a montage of still photos, we see Charles' time as a convict pass by...

Three years later, Charles is released and he heads back to his old neighborhood. He walks around and sees the gangs playing dice and he goes to see his old girlfriend Twyla, but when her mother opens the door, she tells him to go away. After inquiring around, Charles finds out Twyla is now working for his old friend N.D...as a call girl. Charles confronts N.D. at his local hangout and the two get into an argument after which Charles is taken outside and beaten up by N.D.s crew. Betrayed and bloody, Charles manages to stagger along to his mothers home where he recuperates. Turning his attention away from Twyla and the N.D situation, Charles hooks up with another young beauty who was with him the day he was busted. The two move in together and are happy. One night, while they're watching TV, they see none other than Harry Freeman being interviewed on the news being hailed as a hero for an undercover job he's just blown wide open. Charles sees red and plans on getting revenge on Ol' Harry Freeman, and his plans involve Freeman's lovely wife. Lets just say, Charles doesnt plan on killing anyone, but he's definitely taking everything Freeman holds dear by using the very thing Freeman tried to take away from him three years ago! 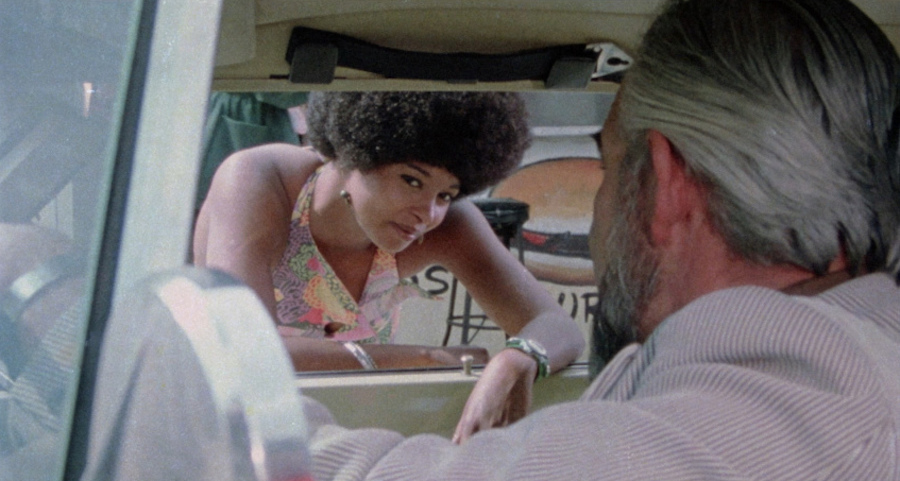 Welcome Home Brother Charles is another nicely made Blaxploitation crime film from Jamaa Fanaka. The actors involved are all very good and while the film's actual storyline isn't especially original (a black man getting back at the white racist cop who set him up), it's still interesting as far as the 'sex as revenge' aspect is concerned. For the score, Fanaka also uses African tribal rhythms throughout the film which give it a unique sound.

If you liked Black Sister's Revenge and the intimate, real world atmosphere of that movie, you'll surely enjoy this one too.