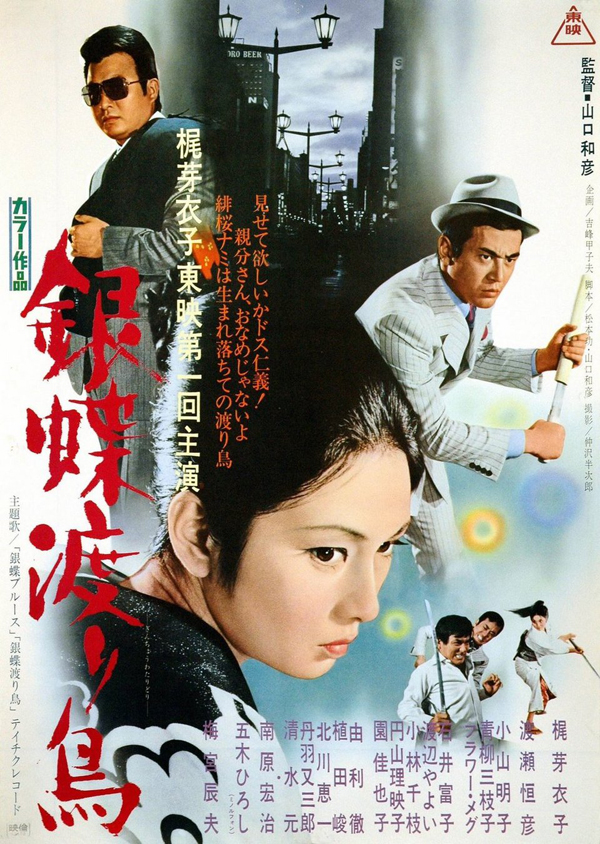 Nami, a Bōsōzoku leader, kills a high-ranking member of a yakuza organization, due to a turf war and is sent to prison. After serving three years, she finds a home living with her uncle at a pool hall. After meeting a pimp named Ryuji, she acquires a job as a hostess in Ginza, where she soon becomes very popular. However, her criminal past is not easily left behind. Further complicating matters is a local yakuza named Owada, who attempts to take control of the bar and kills Ryuji's sworn brother. Defending her uncle's business and seeking revenge, Nami goes after Owada. (Wikipedia)