In my humble opinion, part of the fun of exploitation cinema is discovering a new flick. Whether digging through the dollar bin or channel-surfing in the wee hours, ascertaining an unknown is a rewarding personal experience, especially if the movie actually turns out to be a quality item. 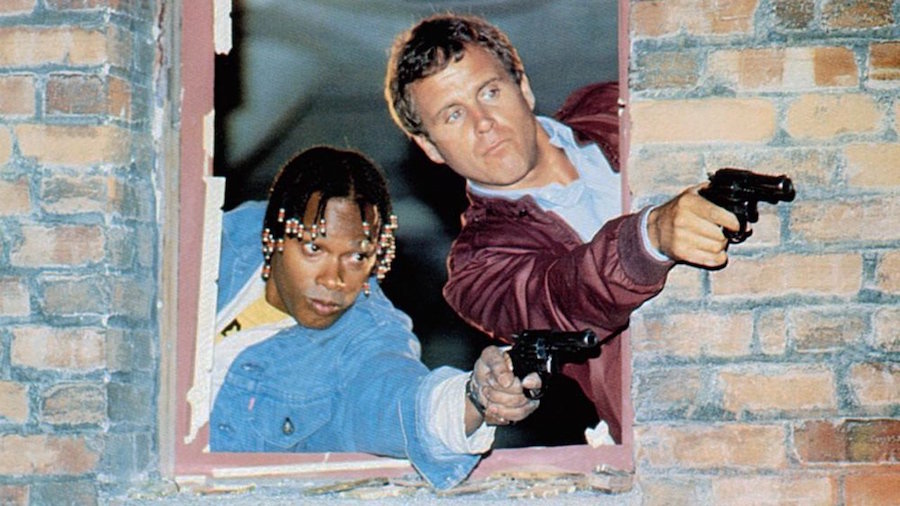 Gary Sherman’s Vice Squad is one such movie; a gritty, no-nonsense piece of crime smut that stirred me from a late-night funk. It was particularly exciting because I had never heard of it before, having stumbled upon it around 3am in a state of half-consciousness. I was glued to the screen for the next 90 minutes, anticipating the chance to spread the word the following day.

What struck me from moment one was the authentic local color. Vice Squad reeks of early 80’s Los Angeles, right down to the decrepit warehouses, seedy back alleys, and streets full of weirdos and creeps. The theme music even fit the mood, with resident badass/lead villain Wings Hauser crooning about “Neon Slime” over images of the steamy, filth-ridden corners of the Sunset Strip. I don’t know about you, but nothing gets me more excited than a cool credit sequence with some nice period music. 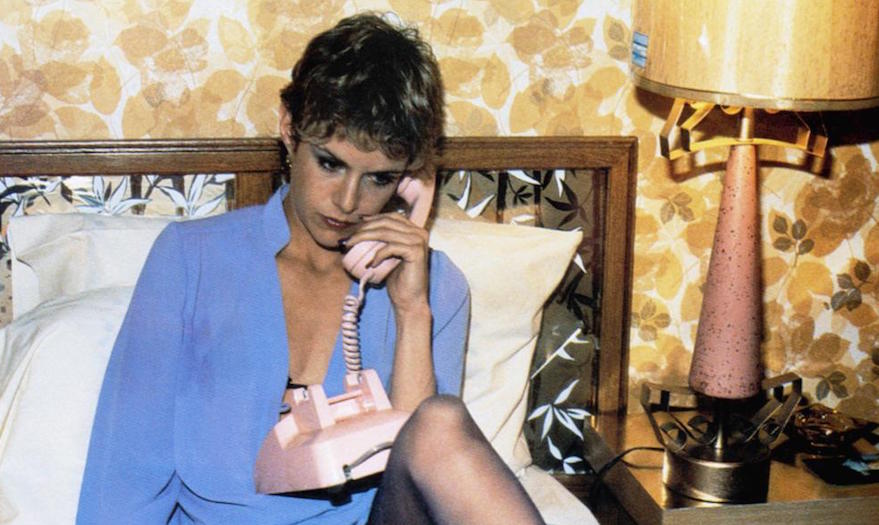 The focal point of the feature is Princess (Season Hubley), a caring mother who turns tricks after hours in order to keep a good home for her young daughter. Not only mothering her child, but her fellow hookers as well, Princess becomes concerned for her friend Ginger (Nina Blackwood), who just skipped out on her pimp, Ramrod (Wings Hauser), and brought some of his cash with her. Ramrod is not a man to be screwed around with, and he proves that when he busts into Ginger’s hotel room, ties her to the bed, and beats her to death with his “pimp stick” (basically a manipulated wire hanger used as a weapon). This is one vile, brutal character and the camera doesn’t flinch, showing the viewer every bit of Ramrod’s cruel mental and physical torture.

When Princess hears of Ginger's murder, she teams with vice cop Walsh (Gary Swanson) a "take no shit" cop in a Members Only jacket, to put an end to Ramrod's reign of terror. She wears a wire and lures Ramrod into a intricate police trap. Unfortunately for her, Ramrod won't let a few pigs keep him down and he'll stop at nothing to catch her and give her a taste of the "stick." 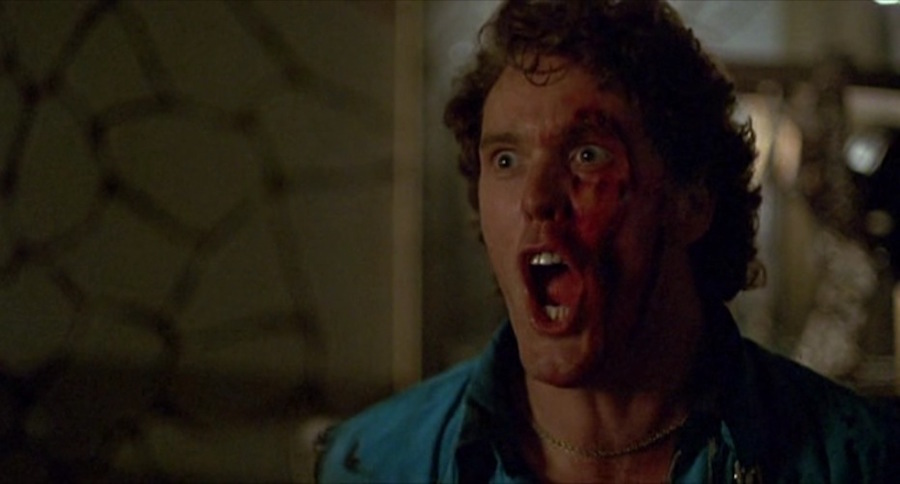 It’s actually quite surprising how brutal Ramrod gets, and kudos to Sherman for keeping it rough and not sugar-coating the sex trade. Each moment feels pretty authentic, whether that be an all-night hot dog joint or a gay leather club. However, Wings Hauser’s performance is definitely the prime component, lending Ramrod an air of danger and a total lack of sympathy. He’s a southern-fried monster with a penchant for violent sex and Elvis Presley (his King-covered apartment is a must-see).

If you love American crime flicks and lust after 80’s urban decay, you can’t do much better than Vice Squad. Highly Recommended!