The Toolbox Murders is a movie that has quite a reputation among horror fans. It is something of a Halloween staple and it's hard to manage expectations if you've heard too much about it. From this comes a movie that is something that you didn't imagine it to be. It is like you are half expecting to see a Jason/Freddy hybrid slasher movie or a Giallo-style suspense piece but it ends up being neither. Is that disappointing? It could be, but it is only because it is not what you expect. 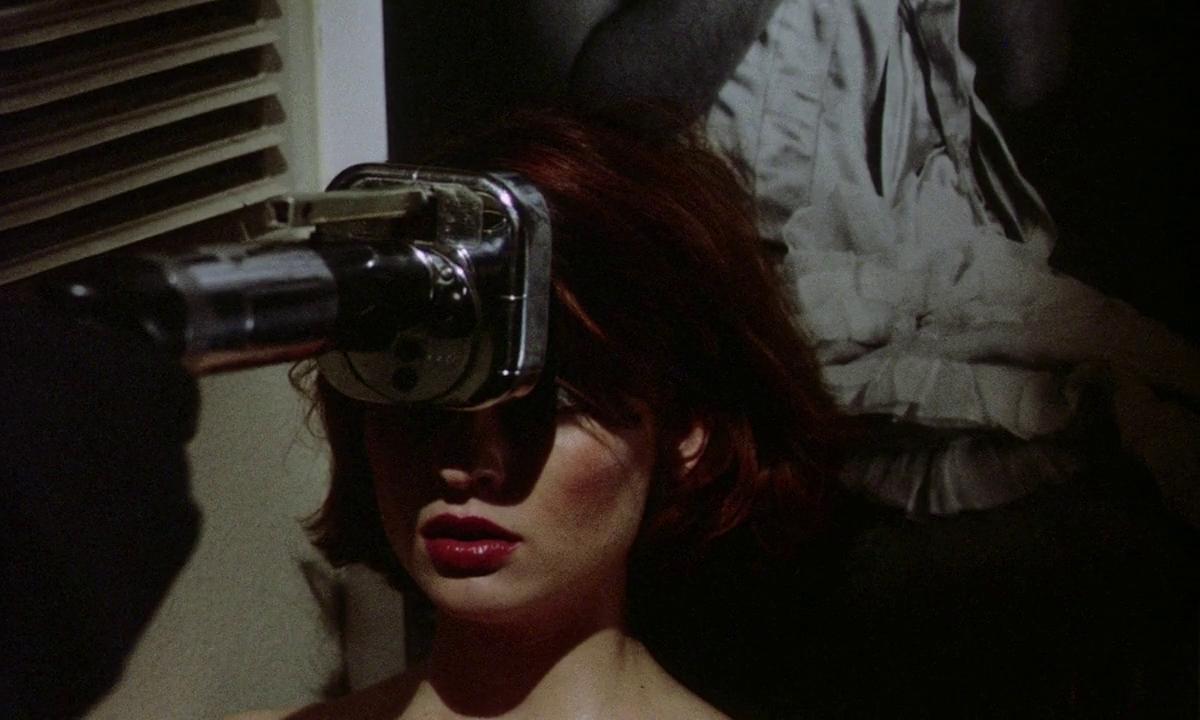 While discussing a movie, the beginning of the movie is always the right place to start talking about it. Here it takes an all too different meaning. The film is divided into two phases, though not as simple as the first half and the second half. It's the first 15 minutes and the rest of the movie is how the movie is cut into. Like someone took the first 15 minutes of a slasher movie and cut it into a moody, introspective art piece. Or also like the makers decided that the film they made was not dark enough, so they decided to add the 15 minutes prologue as an afterthought.

The movie begins in an apartment complex where the tenants include a few girls live who live alone. A killer enters the place and kills all but one of them. As he chops and cleaves and drills his way through, he uses a variety of weapons — Claw-Hammers, screwdrivers, power drills. Even a nail gun (ESPECIALLY the nail gun) becomes the weapon of choice for the killer hunting in the complex. 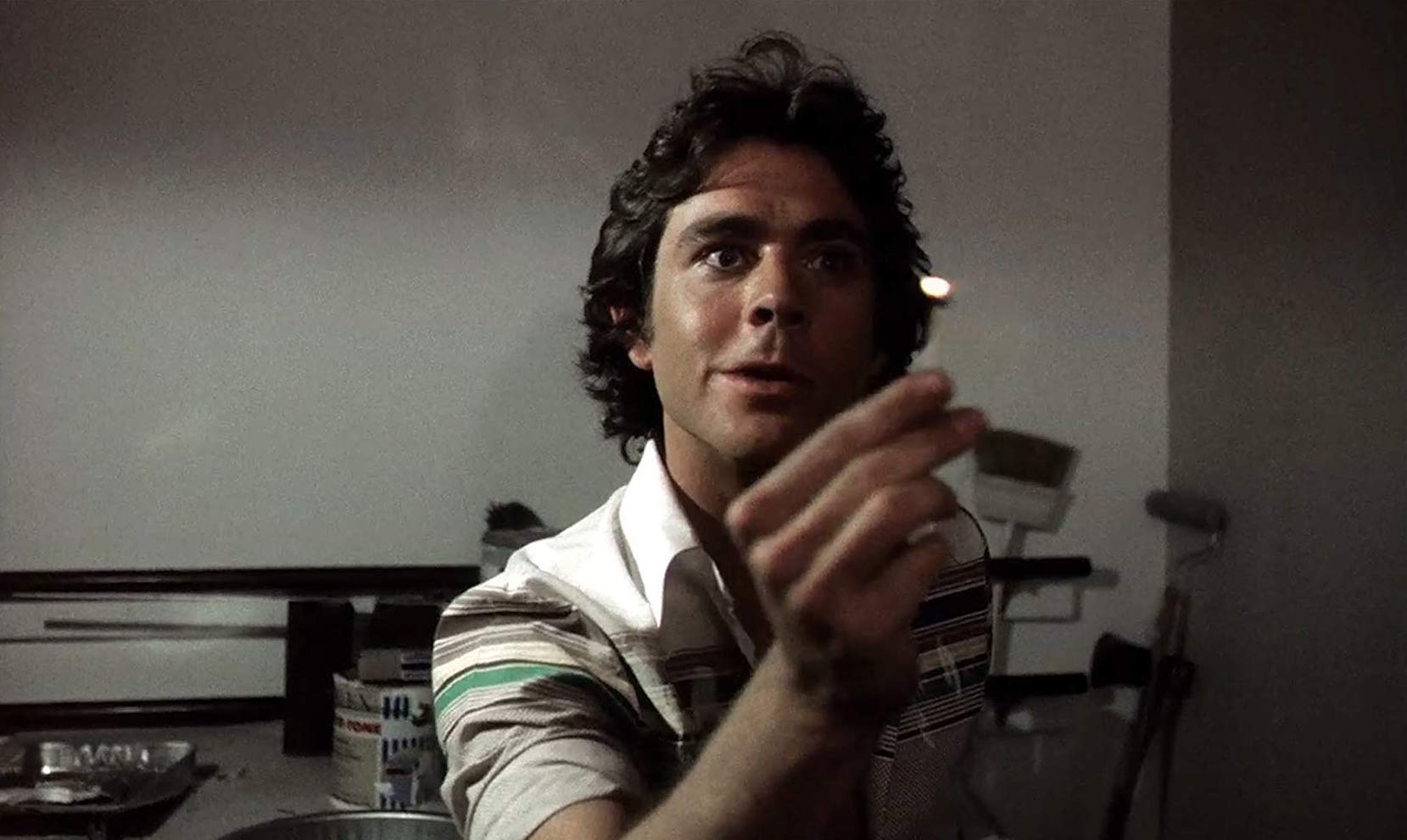 The opening scene includes a murder, which caused a stir when the movie released. When the killer gets to the final room, he catches a young woman masturbating in the bathtub. After chasing her around the room, he finally manages to nail her head to the wall with the deadly gun. This murder does shock and is gruesome. Some movies deemed controversial might be tamer by today's standards. The nail gun scene was a bone of contention and controversy, which makes sense why. There is something odd about the way the scene plays out. Right from the moment, she pleasures herself in the bathtub to her long run, trying to escape from her would-be killer all over the room. To the final shot of her lifeless body hanging with her head nailed to the wall. Another thing that might be off-putting is the rape at the end, which came out of nowhere. Scenes like these are what earned this movie its reputation. 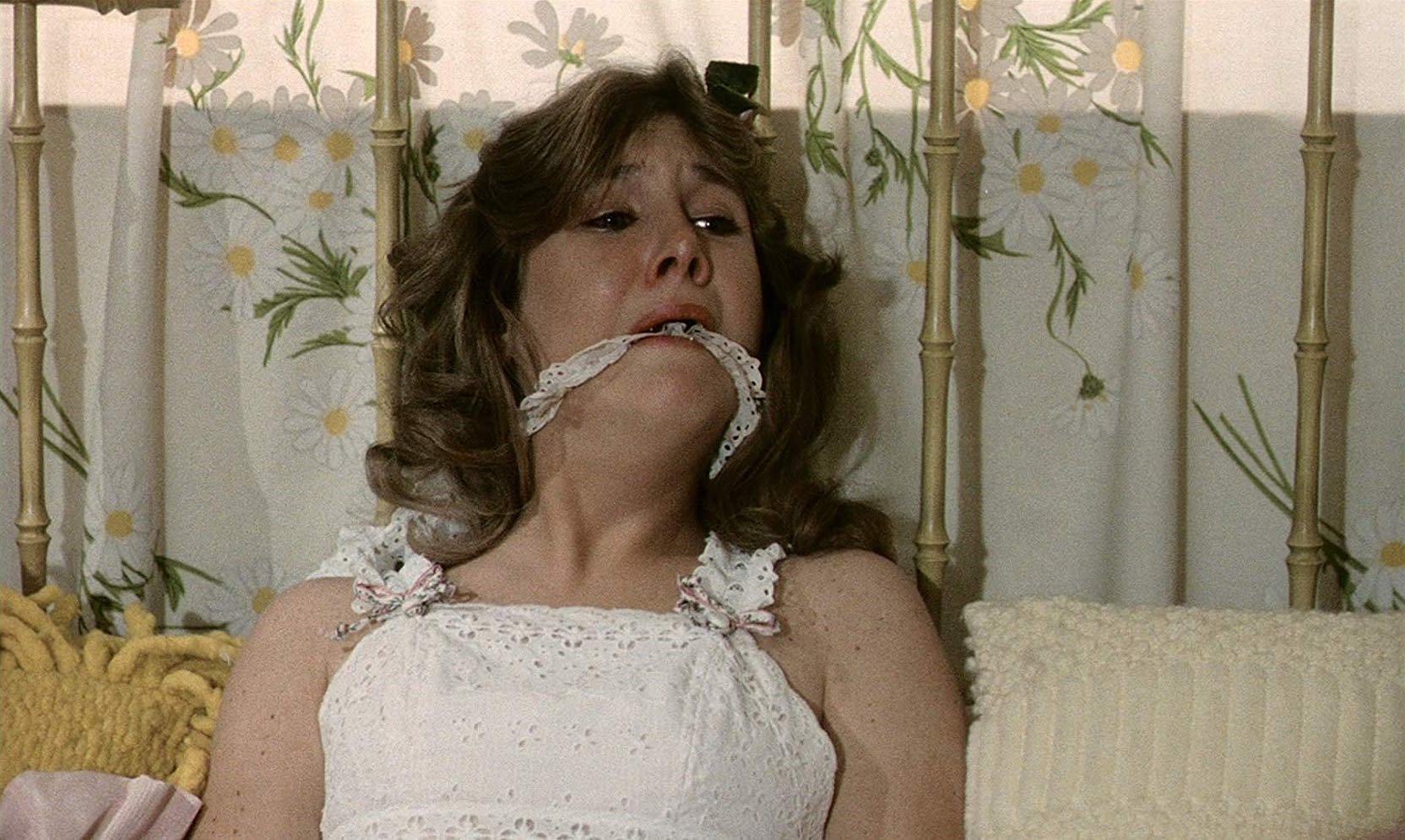 Either out of sympathy or lust for the last surviving girl, he decides to keep her for himself. As he ties up the girl at his place, you feel it's a completely different movie, which is weird. Now we come to meet his relatives who also take the bulk of the rest of the film. This part of the movie is also lead by the brother of the missing girl. As he begins his search for her, he is not able to get any help. He goes on with his private investigation which leads him to Vance, the landlord of the house, who might know more about the murder than he lets on. He also meets Vance's nephew, who might also be hiding a few secrets of his own.

Cameron Mitchell, who played Vance, has had quite an interesting career. From acting in the original cast of Death of a Salesman to ending up in a series of exploitation movies, including Toolbox murders. And this has to be one of the hammiest performances among them. Playing a grieving father who is trying to forget his child, he hams it up to the hilt. Must have taken a lot for a guy who started his career in Broadway to talk like a child to a raggedy doll in front of the girl he kidnapped and tied up. Wesley Eure, who plays his nephew, was a popular TV actor back then (starring in shows like Day of our Lives, Land of the Lost). He is adequate in the role of the nephew, coming off better than Cameron Mitchell anyways. 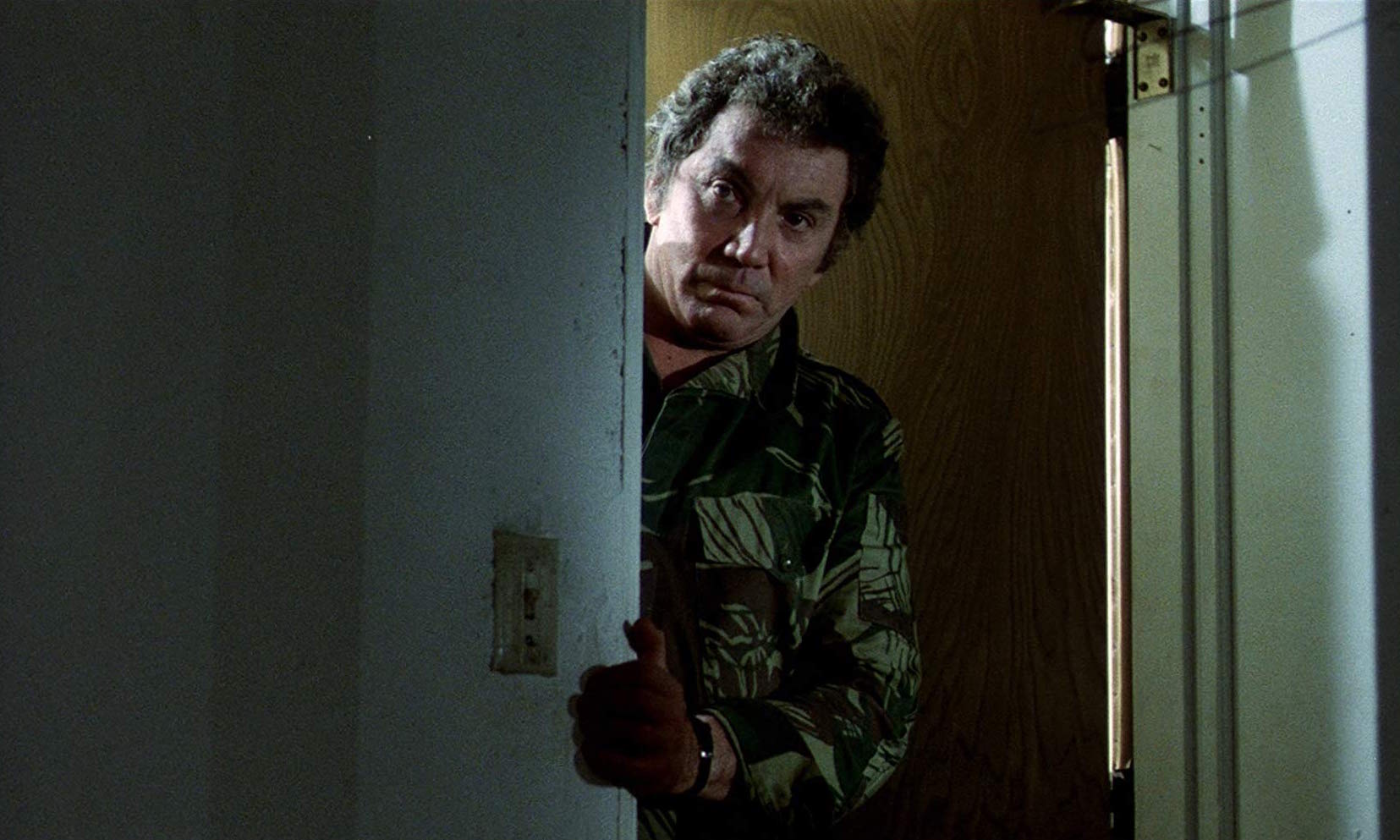 I think if The Toolbox Murders was an expansion of the first 15 minutes, it would have been a far better movie. It is worrying when a movie can't live up to the beginning, especially one that is as shocking and entertaining as this one. Imagine, a deranged killer terrorizes a complex full of young girls for no reason. That would be sick and horrifying — both as a situation as well as a movie. Almost like the true crime story of Richard Speck, a serial killer recently portrayed in David Fincher's series Mindhunter (who also inspired Violated Angels, a pinky movie by Kōji Wakamatsu). In fact, Violated Angels actually feel like an expanded version of Toolbox Murders' opening scene. Instead, they grope and meander towards its ending. Pity as the movie could have been so much more.