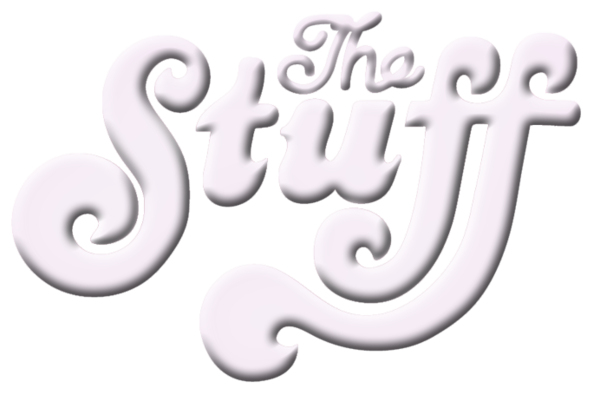 The 70's and 80's were a time when lots of genre movies questioned consumerism and business enterprises. They asked: Are product companies sincere to us? Do we buy things because we want it or only because people tell us to buy it? Well, there's another hidden gem from the 80's called The Stuff that combines a lot of ingredients from zombie flicks, horror flicks, and black comedy flicks.

Directed by Larry Cohen, the film tells the story about a new dessert called The Stuff that gets famous very quickly, so a business competitor hires David, an undercover agent, to find out the ingredients. Meanwhile, a young boy named Jason is the only one in his family that finds out that The Stuff is made from a dangerous substance, but of course nobody believes him. 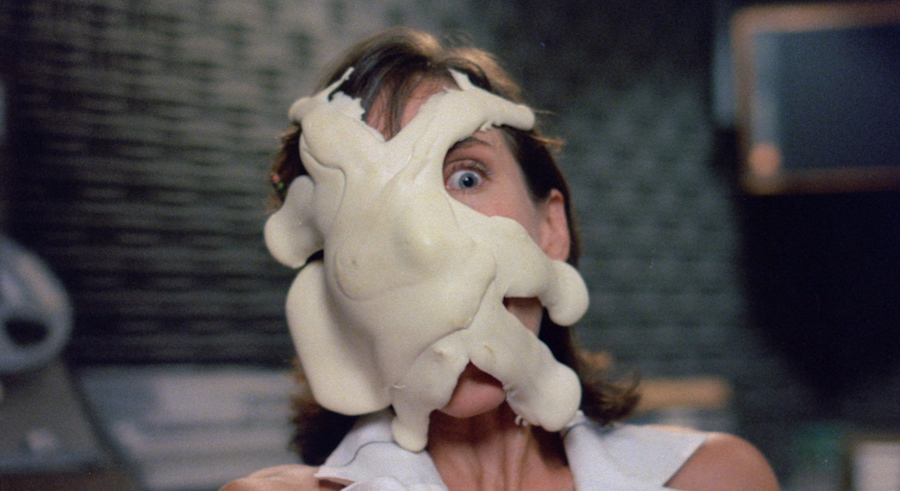 After I watched it for the first time, it became one of my favorite horror films of all time. Why? The Stuff tells us about how careless companies are. The Stuff was made from a mysterious thing that was found by miners and then a company decided to sell it just because it was tasty. Not only that, FDA agents approve The Stuff because they think it's delicious. But actually The Stuff takes over the brain and turns people into zombies (well, sort of). The scariest part to me is not even when people get killed by The Stuff, it's the scene which Jason tries to escape from his scary family. Of course The Stuff destroy their brains and makes them want to eat it more and more and his parents try everything to make sure that he eats it. Isn't it scary when someone forces you to eat something that you hate? I had an experience similar to Jason and it was really terrible.

Another memorable aspect about this film are the fake commercials. Yes, there are fake commercials featured for The Stuff and I'm sure that its jingle will be stuck in your head forever after you hear it. It's very catchy! Also, the special effects are superb, scary, and "creamy".

If you love films about domestic horrors, mass consumerism and/or mind control like Dawn Of The Dead, They Live and Poltergeist, you should enjoy The Stuff. It's a very good combination of those albeit with a slightly different twist.