The Soul of Nigger Charley/Comments

< The Soul of Nigger Charley 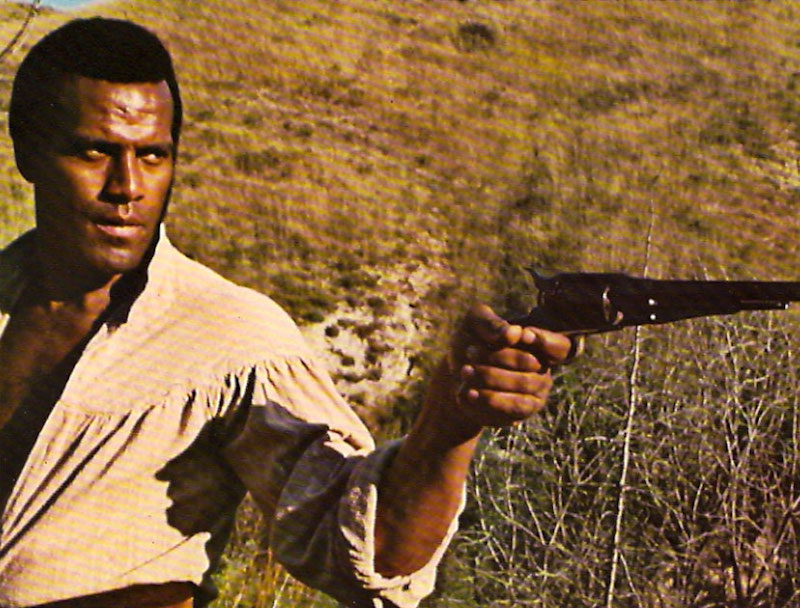 Thanks to the surprising success of The Legend of Nigger Charley, this sequel was green-lit and a slightly more bigger budget was given. This time around, Nigger Charley (Fred Williamson...And yes, that's the character's official name in the movie) is out to stop an ex-confederate colonel (Kevin Hagen) from expanding slave empires in Mexico. But first, Charley and his hombres have to intercept at train containing $100,000 in gold and hope to use the gold in gaining an alliance with nearby banditos lead by Sandoval ( Pedro Armendariz Jr). More care was provided in making this more of an grand, action-western compared to the slightly experimental effort that was seen in the predecessor. But the results are formulaic and it doesn't exactly demand must-see viewings. But Wiliamson, and returning co-star, D'urville Martin, would finally get it right with Boss Nigger!-- Laydback