When it hit theaters The Sentinel (not related to the 2006 crime film of the same name) took a lot of heat for being derivative. The problem, it seemed, was the glut of devil/occult/possession-centered films released in close proximity—including The Exorcist, The Omen, Beyond The Door, The Devil's Rain and Rosemary’s Baby. 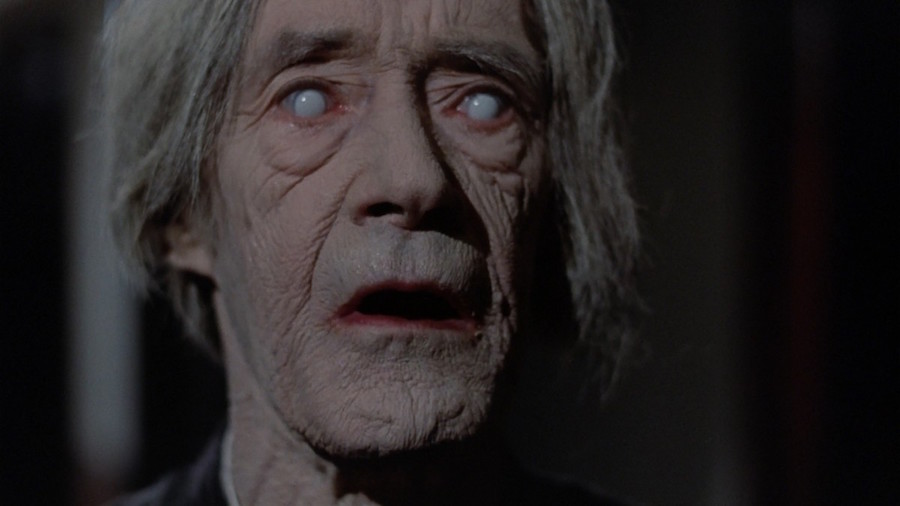 Based on the best-selling novel by Jeffrey Konvitz, The Sentinel tells the story of a woman who, unbeknownst to her, is chosen by forces (and close-proximity people in her life) to be the gatekeeper; “The Sentinel”: the guardian charged with standing at the passageway between Heaven and Hell.

Add religious symbolism, ghostly apparitions, and a modern woman’s perspective on life and living and you have an unabashed pornographic (no explicit sex but pornographic none the less) mystery/gore film that seems fresh and new and leaves a lasting impression. (Available for view in a single You Tube link.)