< The One Man Jury

One Man Jury AKA Dead on Arrival and God Who Played God stars Academy Award winning actor Jack Palance as Jim Wade, a worn-down-by-life Los Angeles police detective. Weary of watching criminals—and in particular a serial killer—get off on judicial technicalities, Wade takes matters into his own hands; and if that means executions, that’s okay too. In this film, like in all of his films, Jack Palance is superb. His lanky, mask-faced, unique-voiced presence elevates the film to star-vehicle rather than exploitation cinema procedural. 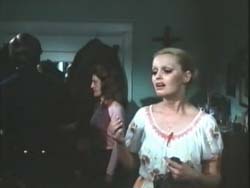 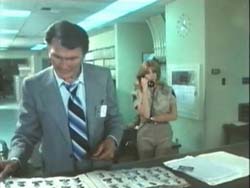 A direct descendant of Dirty Harry, Death Wish and Walking Tall, One Man Jury holds its own as a competent continuation of public angst. Is it fair to take matters into your own hands when the law cannot? Are you complicit when you watch a killer get away with murder because of faulty paperwork? And what is one’s responsibility when it comes to righting wrongs in the American justice system? 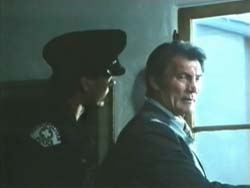 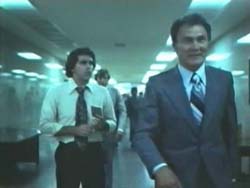 Vintage Los Angeles locations: tenement apartments, gyms, boats, back alleys, burger joints and gas stations present a colorful backdrop for this peek at one man’s attempt at rectification. And several excursions to nearby Vegas casinos add even more color.

Writer/Director Charles Martin delivers a film that is both a reflection of the times in which it was made and an update. The downbeat ending is a surprise choice.