Incorporating a number of hot button topics of the day—serial killers, rapists and bombers, The Police Connection (AKA The Mad Bomber) tells the story of William Dorn (Chuck Connors), a disgruntled factory worker whose specialty is explosives. Dorn lost his daughter to heroin and is plagued by flashbacks of the loving father/daughter relationship they shared. Bent on avenging her death, he schemes to leave bombs at places he believes facilitated her downfall. 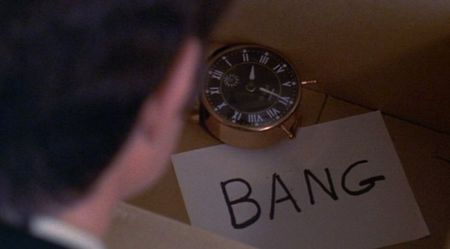 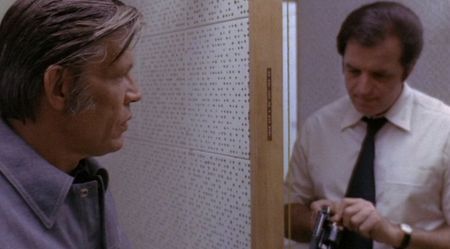 Dorn’s nemesis is Lieutenant Minneli (Vince Edwards), a man determined to capture the serial bomber: all he has to do is figure out Dorn’s motive and pattern. 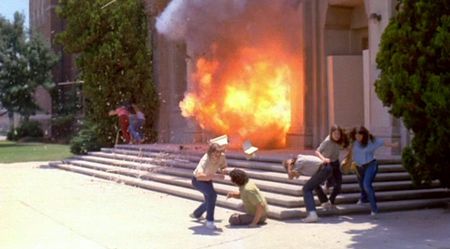 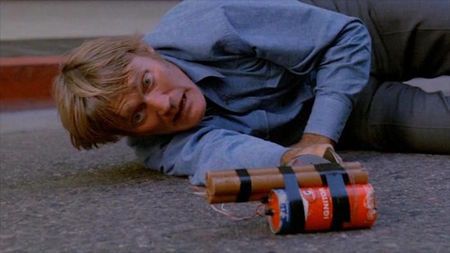 Los Angeles locations (Westwood), a visit to strip club, and an extended tutorial on how a composite sketch is created share uneven space with a series of violent rapes and explosions—in a school, hospital, home and in front of a bank. There’s also a surprising dose of full frontal female nudity—from several actresses. Even Fromley’s wife performs in her husband’s pornographic home movies.

Intriguing for both its minimalism and blatant derivativeness (is the title an appropriation of the previous year’s The French Connection?). Writer/director Bert (Empire of The Ants) I. Gordon has created a by-the-books exploitation movie with a bang.