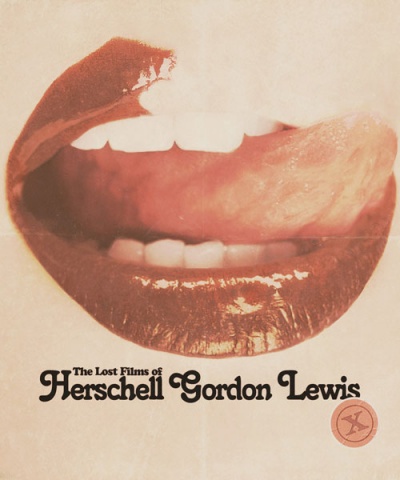 ECSTASIES OF WOMEN (1969) is a torrid comedy/drama set in the swinging world of late 60s Los Angeles. LINDA AND ABILENE (1969) combines the savagery of a classic Hollywood western with sequences of intense eroticism. BLACK LOVE (1971) exposes the lovemaking habits of the contemporary black couple through a series of amusing and creative vignettes. All three films have been restored in 2K from their original camera negatives and are being released on home video for the first time anywhere in the world!