The Life and Cinema of Ted V. Mikels 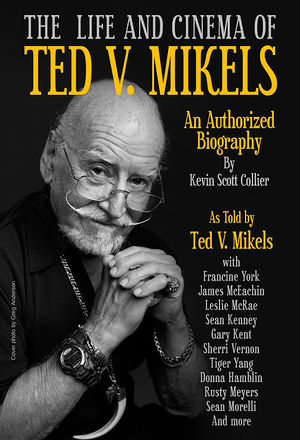