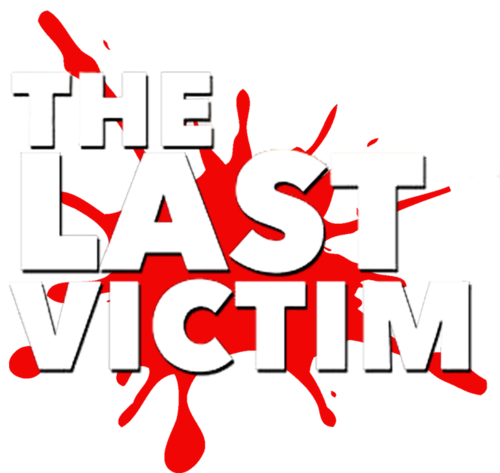 If you haven't been to Staten Island, NY or Verona, NJ, The Last Victim, a little-known grindhouse classic starring Tanya (Sheena, Charlie's Angels) Roberts is worth a click.

Nancy (Roberts) is a suburban housewife whose husband Peter (Brian Freilino) is often away. She manages their two kids well enough, but she and Peter have problems: is work really the reason he's never home? 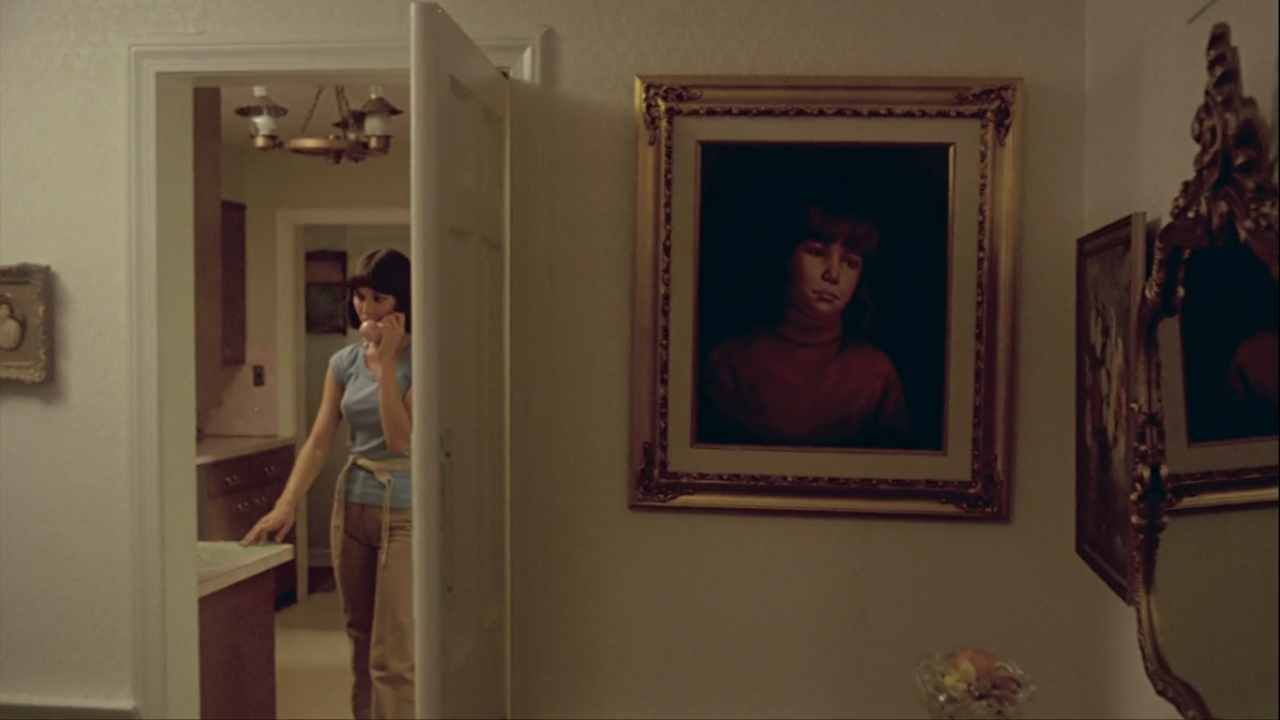 Carl (Ron Max) is the mechanic at the neighborhood auto shop. He has a limp, stutters, talks to himself, is a peeping tom, and with his stringy hair and grease-covered body, could use a good bath. He's also a serial killer who, it appears, is unable to perform sexually. After at least two unconsummated "rapes" he opts for other ways to humiliate, defile and murder his victims.

A constant reel of voices play in Carl's head, the loudest of which is his own little-boy cries for his mother to stop beating him. Invisible to everyone except his pet bunny rabbit and the co-workers who openly mock him, Carl lives in his romantic fantasies about the women he encounters at the job.

Nancy is one of these women. Lovely to look at and blessed with an engaging speaking voice, she captures more than Carl's imagination: he becomes obsessed with her—talking to her (in his head), phoning, and driving by her house. Carl believes he'd be a better father to her kids, a better husband, and a better lover. Nancy and Carl share something in common. For all of her comforts—beautiful home, Mercedes Benz, handsome husband and two requisite moppets, Nancy's no happier, no better balanced, no more peaceful than her soon-to-be assailant Carl. 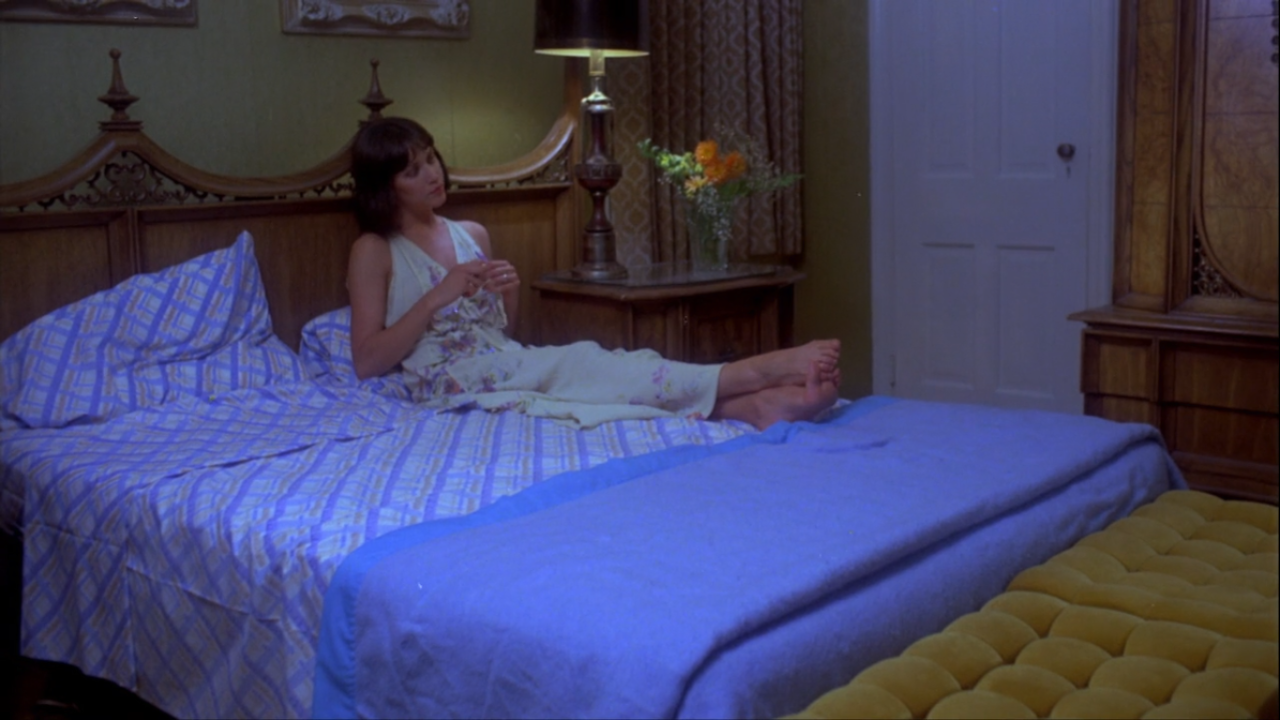 Producer/director Jim (Sweet Sixteen) Sotos presents Henry Scarpelli's straightforward script with an eye toward character development. Unlike the salacious poster art and tagline; "She's alone… he's a madman. Her nightmare is about to begin!", The Last Victim is really a look at mental illness and the effects of child abuse on someone already inclined—by his physicality—to be an outcast.