Two NYC mob hitmen, Dave Catania (Henry Silva) and Frank Webster (Woody Strode) are hired to goto Milan and execute a small time pimp named Luca Canali (Mario Adorf) for stealing a heroin shipment. Once the two men arrive in Milan, they begin asking around for Luca. They also visit some hot nightclubs and flirt with the sexy Italian women. In one scene, Dave's wallet is grabbed by a chick and when she doesn't give it back to him he belts her. This doesn't sit too well with the local guys, and a fight breaks out. 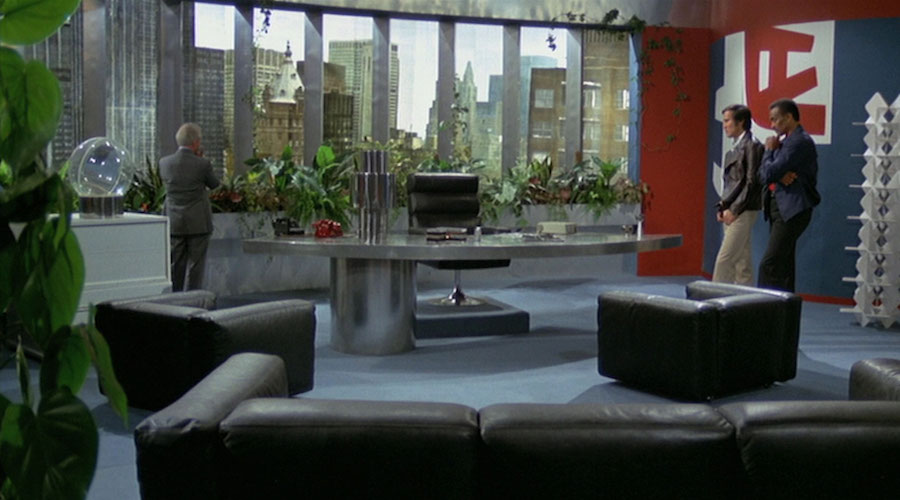 Meanwhile, Luca is unaware of this impending danger and we see him in his everyday average life visiting with his wife and daughter, cheating with his mistress and doing business. Silva & Strode are an interesting team up. While Silva's character is jubilant and fun loving, Strode hardly talks, he just stares or squints at everything going on (could be because he didn't understand Italian). The film plays like one big game of cat and mouse. The Milano mob headed by Don Vito (Adolfo Celi) are out for Luca as well, before he can talk (since they are the ones who really hijacked the heroin shipment to New York). When they attack Luca, he is confused and has no idea why they are picking on him. Mario Adorf is as usual, excellent in his performance. He's the big lovable bull in a china shop who is always being kicked by everyone around him. 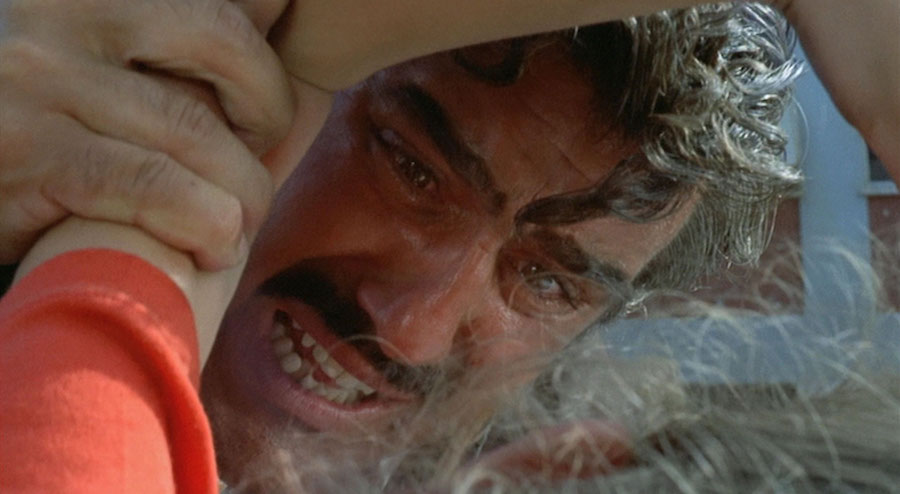 When the action begins, it's the most wildest, brutal kind you'll ever see. It's also very funny, as you'd expect from a DiLeo crime film. DiLeo was a master of mixing humor and over the top violence in his movies. That's just one of the reasons I'm such a big fan of his work. Look for an out of control car/foot chase with one of Don Vito's hitmen who does something that is extremely cruel to poor Luca. 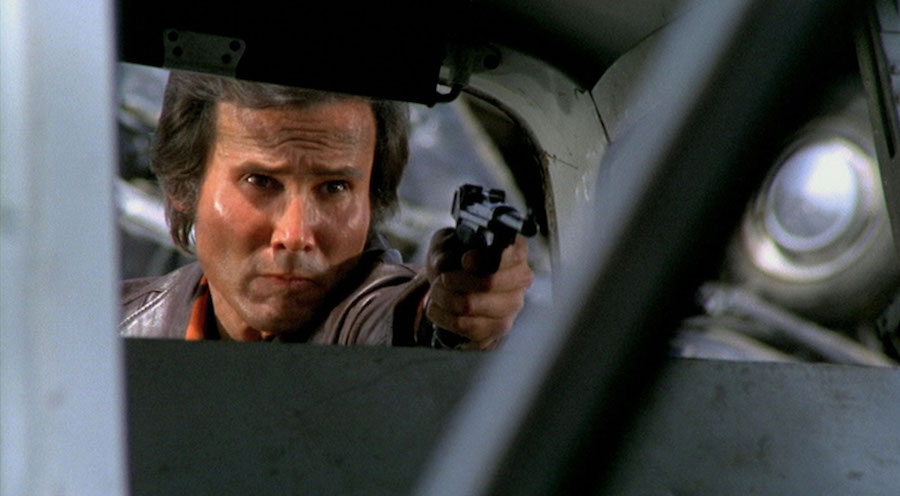 This film is highly recommended to poliziotteschi fans and specifically those of the works of Fernando DiLeo. NOTE: Writer-Director Quentin Tarantino was heavily influenced by DiLeo's style, especially for his smash hit Pulp Fiction which also featured a white and black hitman team. This film is the second chapter in the Milieu trilogy which also includes Milano Calibro 9 and Wipeout!.