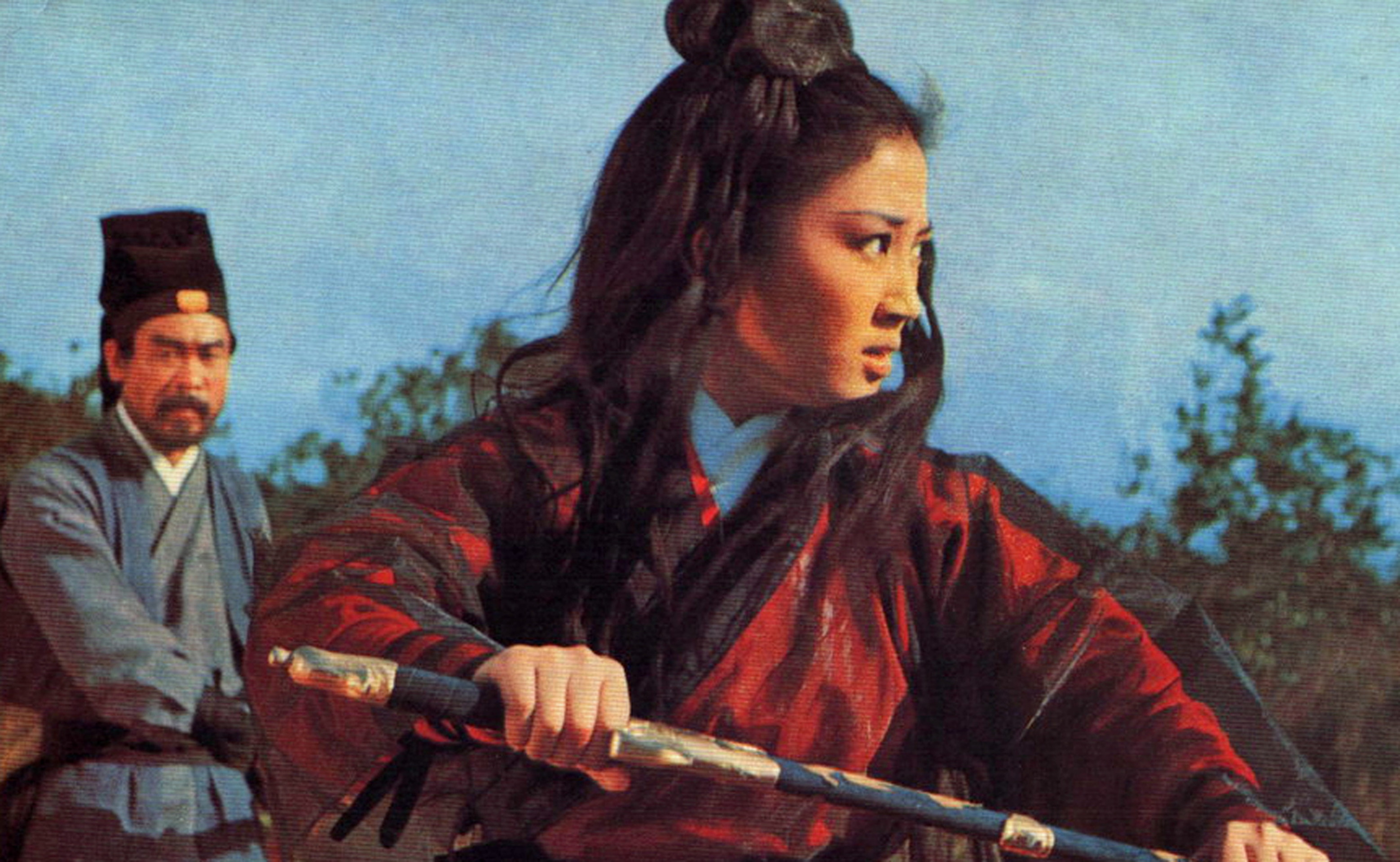 The Invincible (1972), in Chinese Zong heng tian xia, is a wuxia movie starring Jimmy Wang Yu, one of the best known and most charismatic stars of Hong Kong cinema. It’s nevertheless a fairly unknown movie, maybe because it was not produced by the famous Shaw brothers, but a production from smaller company located in Taiwan, Huatai Film (Wha Tai Film). The movie was barely released theatrically in the West and never appeared on VHS. It was finally saved from oblivion in 2008 by a German DVD from the Eyecatcher label called "In der Gewalt des Roten Drachen“.

The film is set in the 13th century, during the time of the Mongol invasions. The Red Dragon from the German title is the Kahn, the leader of the Mongols and their Chinese allies from the North who want to subjugate all Chinese people and therefore attack the southern provinces and start a reign of terror. Wang Yu is Li Mu-Bai, a unusually skilful swordsman from the Song dynasty (one of the dynasties under attack) nicknamed ‚The invincible’. In the opening scene he saves the life of a young woman who was attacked by a group of men, not knowing that she is the Kahn’s sister. He wants to commit suicide because he didn’t recognize an arch enemy, but his sovereign knows the Kahn cannot be stopped without Mr. Invincible ... 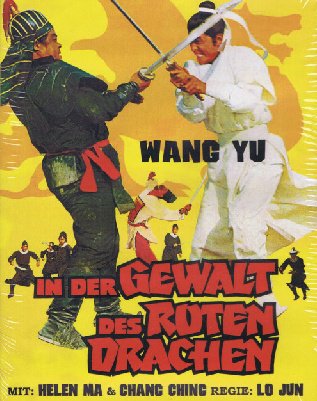 The Invincible has a little more story than most action movies from Hong Kong of the same period, but the twists and turns are completely predictable. There’s some romance (the Kahn’s sister falls for the Invincible) and even a couple of musical moments. And before I forget: there’s some nudity as well, very rare in a wuxia movie from the early Seventies. This is no genre classic, but the director obviously had a decent budget at his proposal and Wang Yu and Helen Ma (who play’s the Kahn’s sister) are in good form. The swordplay is a bit monotonous (some of these fights seem to go on forever) but the cinematography is nice, with a few cute angles angles and compositions. It was probably shot on location on Taiwan: the look is completely different from most Shaw brothers productions, that were basically shot in the studio, with little or no scenes shot on location.