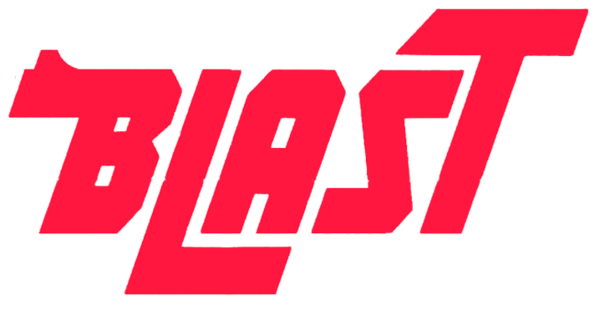 The film opens in the midst of a massive shoot-out between the police and black militants. Young radical, Johnny Johnson (Billy Dee Williams) is seriously wounded, surrounded by the cops, and flashes back to the events prior to this hostile stand-off. The flashbacks indicate to the audience how torn Johnny was with the realities of a bleak existence for his people. There are good memories for Johnny (Moments shared with his girlfriend) and then are plenty of bad ones (Assaults and confrontations involving the "Pigs") And as you already know, the resolution will conclude in bloodshed. 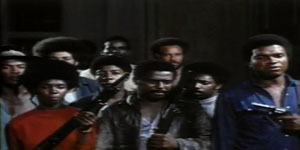 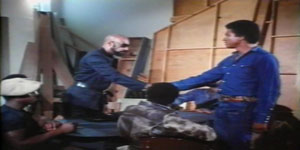 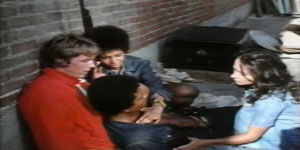 Being that this was one of the earlier blaxploitation titles (Shortly before the genre reached it's formuliac stride) it lacks the entertaining factor that it's fans appreciate. However, It's message was critical at the time. Reminding audiences of today how difficult the situation was in the era of "Black Power". But the device of using a fractured timeline, a fine performance by Billy Dee Williams, and a surprisingly high bodycount in the film's climax (Almost coming close to match Truck Turner!) helps make The Final Comedown stand out in the pack.