1981 saw the release of the film adaption of Bob Randall’s a best-selling novel The Fan (not to be confused with the 1996 Robert De Niro / Wesley Snipes film of the same name). The basic plot, though shelf-worn, is intriguing. 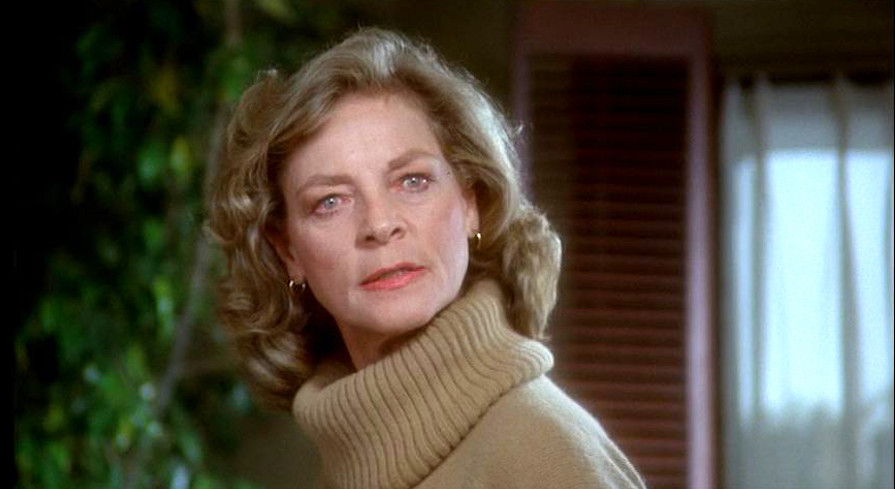 Sally Ross (Lauren Bacall) is an older film actress about to make her Broadway debut in a musical—even though she can’t sing (a detail made painfully clear in the one complete song we see her perform; “Hearts Not Diamonds”). Her ex-husband is Jake (James Garner), a man now in love with a vague but sweet woman half his age. Mixing things up is an obsessed fan named Douglas (Michael Bein) who initially adores Sally (sending incessant cards and letters), but then turns angry and deadly—first eliminating Sally’s close circle of intimates and then pursuing Sally herself.

Released on the heels of John Lennon’s tragic death (which had occurred just five months earlier), when The Fan hit theaters it seemed ripped-from-the-headlines and intentionally exploitative. It isn’t. The bad timing aside, the film is a believable look at fame, obsession, complicated relationships and the un-exciting workman-like real world that takes place behind the glittery show business curtain. There’s blood and gore to make the story contemporary; a face slashing, two cut throats, two gut stabbings, and a (gay man) burned alive on a rooftop. 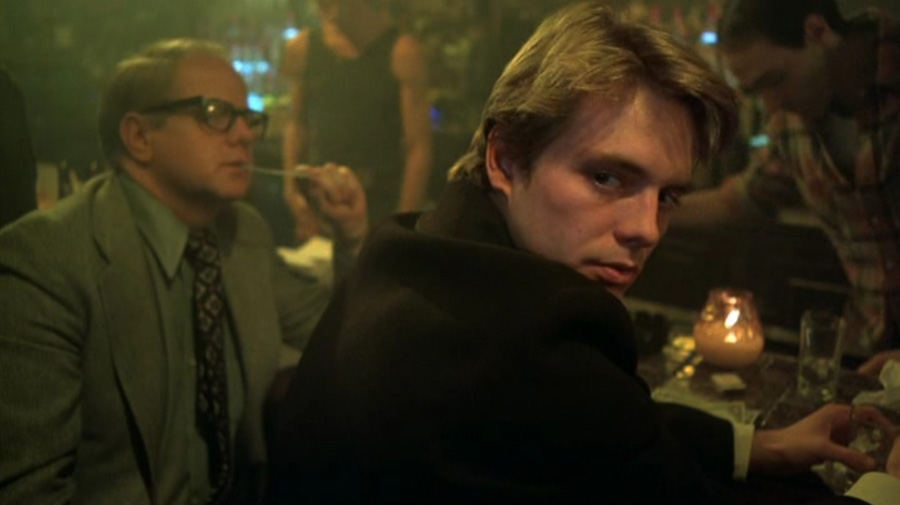 There’s also suspense; a cat and mouse in an empty theater, a visit to an abandoned rented beachfront cabin, a subway station ambush. But more than anything there’s the thrill of gazing upon a genuine movie star—late career Lauren Bacall—in a role that seems to reference her own journey—pictures of her as a young movie starlet ARE pictures of her as a young movie starlet; scenes of her performing on a Broadway stage directly reference Bacall’s Broadway productions “Cactus Flower,” “Applause” and “Woman of the Year” (in which she was staring when The Fan premiered.)

A B-movie with an A-list cast, the Fan’s supporting players include Hector Elizondo as Raphael, a NYC police inspector trying to locate Sally’s demented pursuer, and Maureen Stapleton as Belle, Sally’s straightforward, always honest secretary. NYC locations, larger than life personalities and a clever script (with a twist ending not in the original novel) make this forgotten thriller worthy of new consideration.