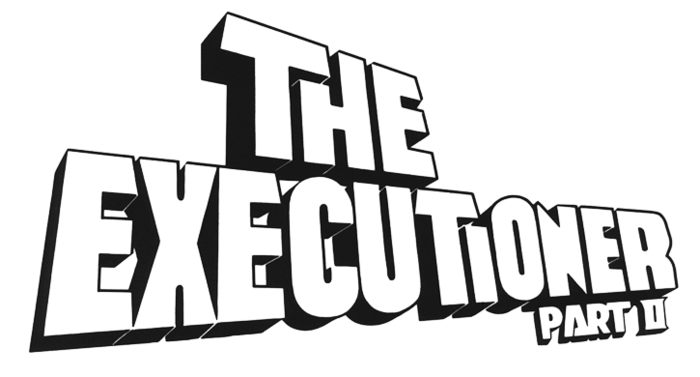 We have another exploitation rip-off here and it's called The Executioner: Part 2. I tried to find the first Executioner movie but that ended with failure. Why? Because this was made to cash-in on Exterminator 2! That means it is NOT even a sequel to any other movie. Well, that's a bad sign right there. The last "fake sequel" movie I watched was Leonard Part 6 (which deserves the bad reputation it gets) and I loved the original The Exterminator so I had no idea what this movie would be like going in. Judging from the poster it looked like another Italian post-apocalypse action film. There's cool images of airplanes, helicopters and explosions on there. Sadly, besides the opening scenes, none of these things happen at all.

The first five minutes is a flashback to the Vietnam war. We see our hero Roger O'Malley (Christopher Mitchum) courageously fighting the VC along with his friend Mike. Then, we jump to the present day (1984, I suppose). There's a guy called The Executioner who brutally kills drug lords and rapists and Roger, who is a cop, tries to find out who he is. Then we learn (surprise surprise) the vigilante turns out to be Roger's old friend! Mike claims that his time in Vietnam haunted him so much he decided to kill bad guys. There's also a subplot about a girl who decides to be a hooker and later gets abducted by a pimp. Although it sounds pretty good, there are several problems with the film. 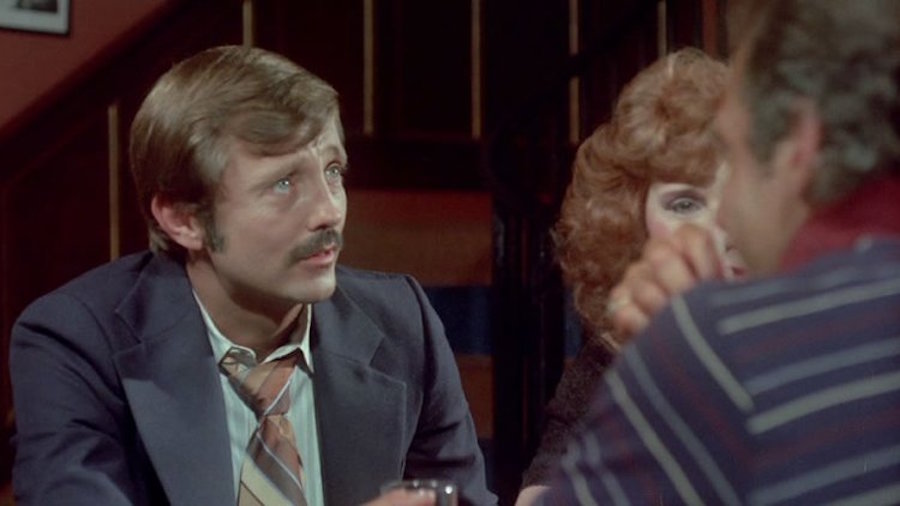 First off, we have lots of unintentional comedy. It's supposed to be a serious action movie but how can you take it seriously when our Executioner wears a black sack and black hat while he kills people? Imagine if Jason Voorhees from Friday The 13th Pt 2 became a vigilante, that would be similar to our hero's appearance. Also, the fight scenes are extremely hilarious. It looks like they are outtakes from The Toxic Avenger because The Executioner always talks before killing his victims and spills cheesy one-liners like: "I'm your judge, I'm your jury and I'm your Executioner!" (which is worse than the infamous "blood bank" line from Steven Seagal's Hard to Kill). He also kills people in really over-the-top ways. For instance, there are 2-3 scenes in which he kills bad guys by putting grenades in their pants (and then we see cheesy stock footage of an explosion). Speaking of hilarious death scenes, the girl from the subplot kills the evil pimp by using a samurai sword and stabs him while he lies on a couch. Then the pimp struggles and tries to catch the girl with this giant couch stuck on his back!

The next problem is the dubbing. Okay, I understand our Executioner character has to be dubbed due to his costume style, but I don't understand why EVERY character in this film has to be dubbed. It only makes the film worse since the line delivery is really stiff. Yet another problem is the editing. For example, there's a scene in which Roger talks to one of the reporters who has information about the Executioner. He talks to her for 10 seconds then the film cuts to the pimp and his friends for no apparent reason. Then the film cuts back to Roger talking to the same reporter on the same topic! Come on! Could you please let Roger finish his conversation?!

Overall, this is a badly made film that will still entertain you in one way or another. It was directed by James Bryan of Don't Go In The Woods...Alone!, so you shouldn't expect a quality piece of cinema. According to my research, it is actually in the public domain. It will be a perfect kind of film for all of you who want to get drunk with friends and have some fun on movie night.