Carl (Byron Mabe) and Jameison (Jerome Eden) are two friends who are always in search of a cheap thrill. Being the more commandeering of the two, Carl convinces Jameison that the best thrill of all would be to kidnap a pretty young woman named Jane (Mai Jansson) and keep her locked up in a private warehouse basement as a sex toy. He goes along at first, but as Carl gets more and more abusive with Jane, Jameison finds himself at odds with his friend about the horrible plan they have concocted. 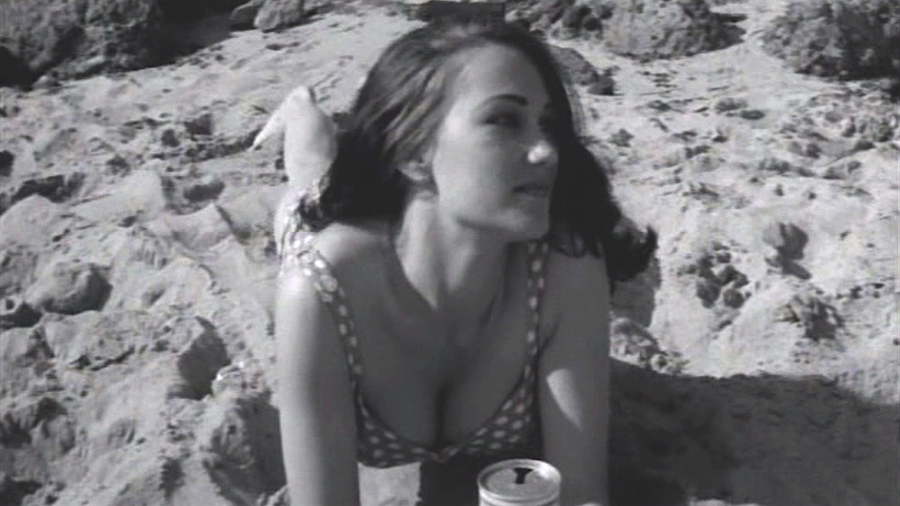 Sexploitation film guru David F. Friedman (producer of such films as Blood Feast, The Adult Version of Jekyll and Hyde, and Ilsa: She Wolf of The S.S.) brings us yet another of his nudity filled romps, but this film contains a decidedly more misogynistic bent than most of the other films that he has been associated with. While some of the films he has produced have included scenes of violence towards women, this is the first one that actually seems to revel in the images it is displaying. As seventies films seemed to love using rape as jokes in their stories, sixties films seemed to love showing women being beat up or smacked around... and this one is no exception. 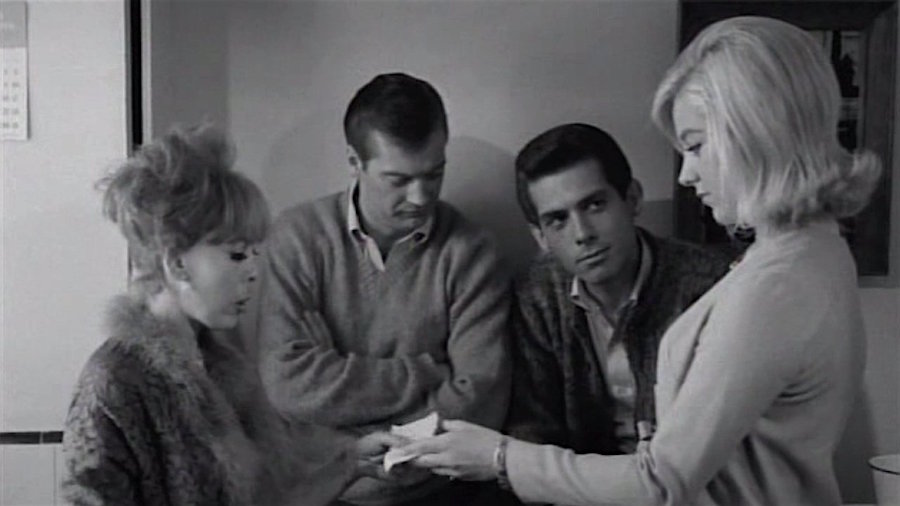 Despite the misogyny and extremely low budget, The Defilers seems to be one of the better produced of the B-movie "roughies" from the sixties. While a good portion of them always seemed to be filmed on single redressed sets or limited outdoor space, this one has several moments that actually seem to have some decent location shooting. While the bulk of the film does take place in the single basement set, the addition of a few other locations really work for it.

For nudity buffs, this film is certainly something worth looking into. Just about the entire female cast sheds their clothes and those that do are all incredibly attractive. Lead actress Mai Jansson is a real knockout, although she has a strangely shaped body (which she has little problem showing off). The rest of the girls in the film don't show up often, but when they do, you can expect to see a fair share of topless nudity.