Following a sudden earthquake, a deadly leak is created deep inside a nuclear testing facility known as WALDO. One of the facility's workers, Heinrich Schmidt (Ross Thompson) goes to try to stop it, but he is caught in the middle of a flood of toxic fluids. The plant's organization takes Heinrich into their medical ward to monitor his condition but then find he will only live approximately three days before dying of exposure. Heinrich realizes that the toxic waste that leaked out into the plant will be seeping into the area surrounding the plant and will slowly kill everyone that comes in contact with it. Heinrich manages to escape from the plant in a cargo truck and goes on the road to spread the word to the people of Australia. 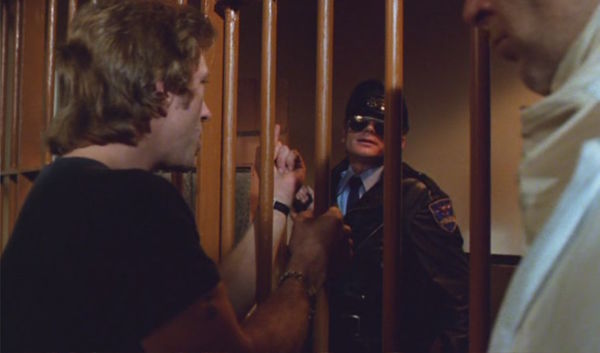 Meanwhile, a car mechanic named Larry Stillson (Steve Bisley) and his wife Carmel (Arna-Maria Winchester) are going on a vacation to their cabin up in the mountains. Larry and Carmel hop in their suped up truck and take off to the cabin. Viewers may know Steve Bisley from his role in Mad Max as "Goose". If you look closely during his introduction, you will also spot several other actors from Mad Max including a young guy named Mel Gibson. 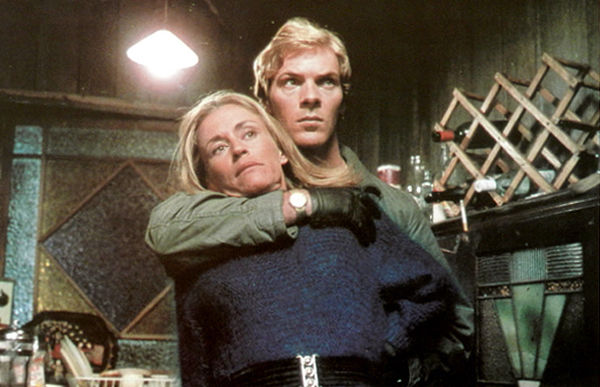 While evading WALDO's hitmen, Heinrich has contacted a Nuclear Energy protest leader named Eagle (Mad Max's Toecutter himself: Hugh Keays-Byrne). Eagle plans on helping Heinrich get the word out about the impending dangers, but before he can find him, Heinrich finds Larry and Carmel in their mountain cabin where they are enjoying their time off. You'll notice that this film has a lot of nudity which is interesting because most Hollywood films are just the opposite in this regard. When Heinrich makes his presence known to Larry and Carmel, this is where the trouble begins for everyone involved. The WALDO Organization has already begun looking for Heinrich and they will stop at nothing to keep the Nuclear leak quiet. WALDO sends out groups of men dressed in white anti-nuclear suits, these images reminded me a lot of the characters from George A. Romero's The Crazies. 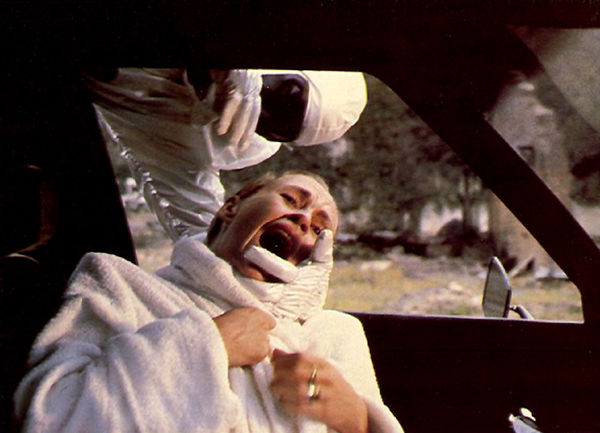 The Chain Reaction was released in 1980, right around the same time as Mad Max and it even has a similar theme to that film as well as American films like The China Syndrome in regards to the whole Nuclear-Apocalyptic storyline. Writer-Director Ian Barry didn't have a very big budget to work with, but he did a great job making a film about ordinary people affected by something they have no control over. For extra help and to save time, Director George Miller (Mad Max) was brought on to shoot the film's car chase sequences (you'll notice that most Aussie genre films always feature car chases!) These added an exciting dynamic to the film that it may not have had otherwise.