The Boy Who Cried Werewolf/BluRay (US)

< The Boy Who Cried Werewolf 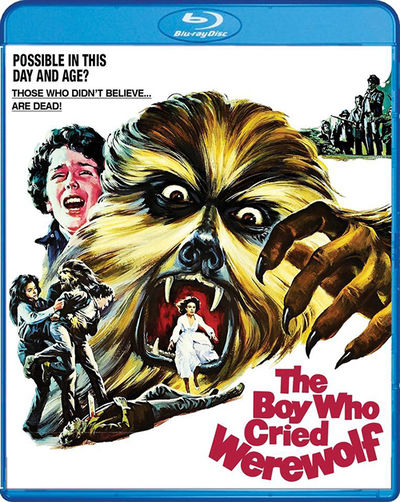 Richie Bridgestone's parents are getting a divorce, but that's the least of his problems at the moment. Richie is hoping his parents will reconsider and on a visit to his father 's secluded cabin, he witnesses his dad being attacked by a werewolf. Much like the tale of the boy who cried wolf, no one in the town will believe Richie's claims that his father will change into a werewolf at the next full moon.

This was the third and final pairing of actor Kerwin Matthews and cult filmmaker Nathan Juran (Attack of the 50 Foot Woman, The Brain from Planet Arous). The two had also worked together on the classic 7th Voyage of Sinbad and Jack the Giant Killer.