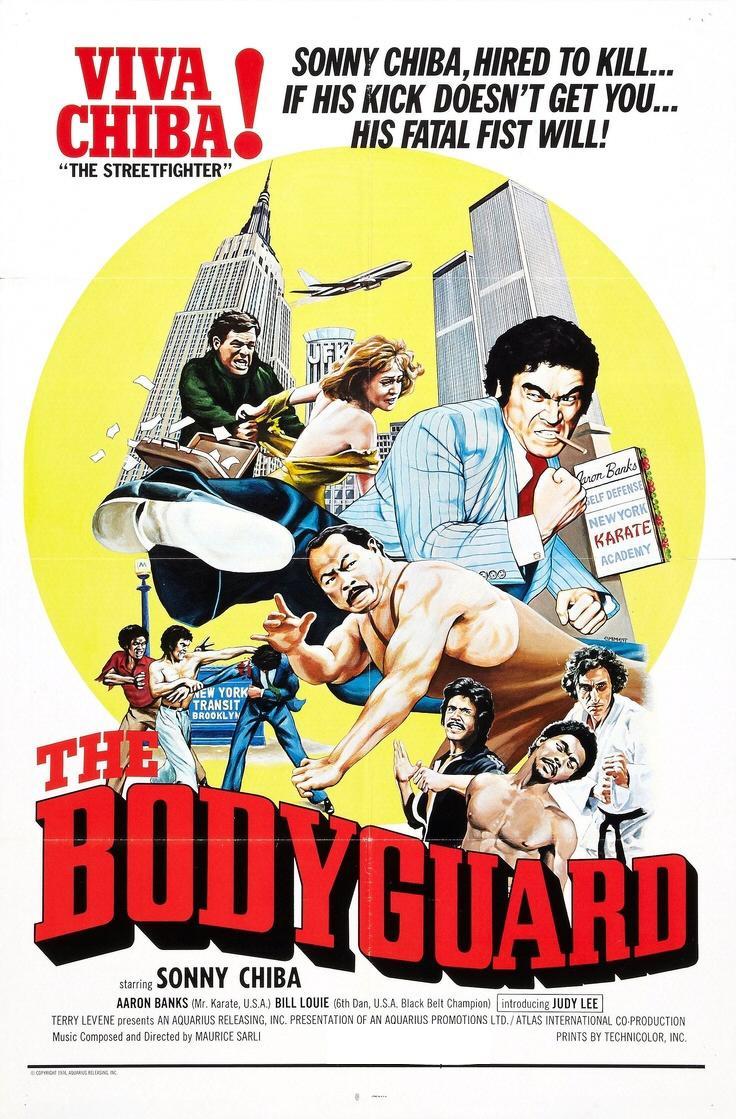 "Karate master and anti-drug vigilante Chiba returns to his home in Japan, where he holds a press conference announcing his intention to wipe out the nation's drug industry. He also offers his services as a bodyguard to anyone who is willing to come forward and provide information about the drug lords' activities. He is soon approached by a mysterious woman claiming to have important information and asking for Chiba's protection. She seems to be legitimate, but is she really what she appears to be?" (Wikipedia)