The Beach Girls (1982, USA) is a Sex-Comedy film directed by Bud Townsend. 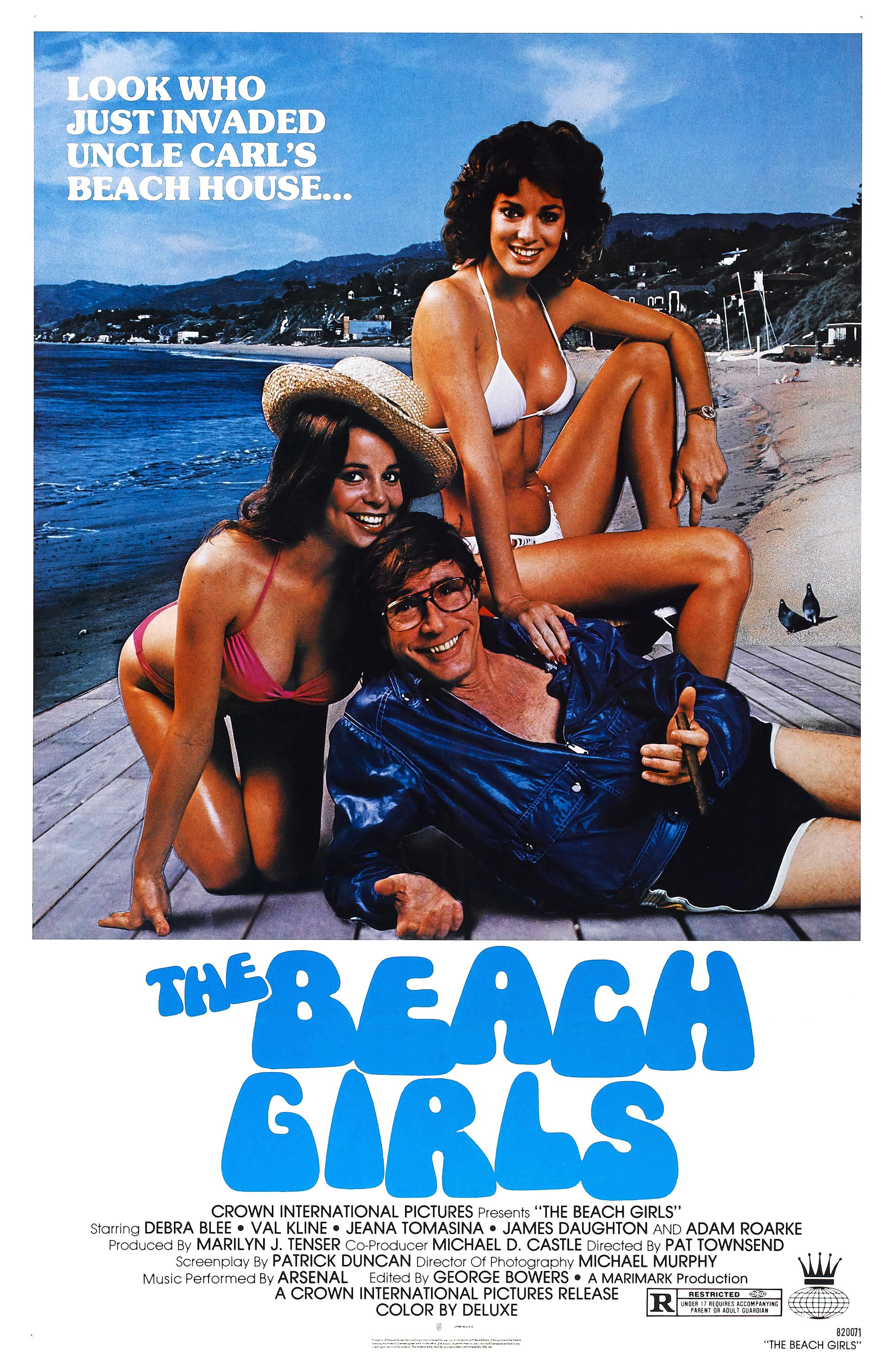 The Beach Girls is a 1982 sex comedy film, directed by Pat Townsend. It stars Jeana Tomasina, Val Kline and Debra Blee. Two college girls, Ducky and Ginger, meet their naive friend, Sarah, at a Southern California beach house. The house belongs to Sarah's uncle and to their luck has allowed them to use his house for the summer while he is gone. Soon after Ducky and Ginger arrive, the two plan the first of many wild parties, but not without some resistance from Sarah. The two continue the plans for more partying including inviting assorted misfits, delivery persons, and people just passing by. Eventually, Sarah's resistance fades and she joins in on the wild parties. (Wikipedia)