The Battle of the Last Panzer review

A macaroni-paella war adventure of sorts about a small group of soldiers lost behind enemy lines. The only remarkable difference with lots of other genre entries, is that the group consists of wandering German soldiers trying to save their skin, not a selected group of misfits on a special mission. 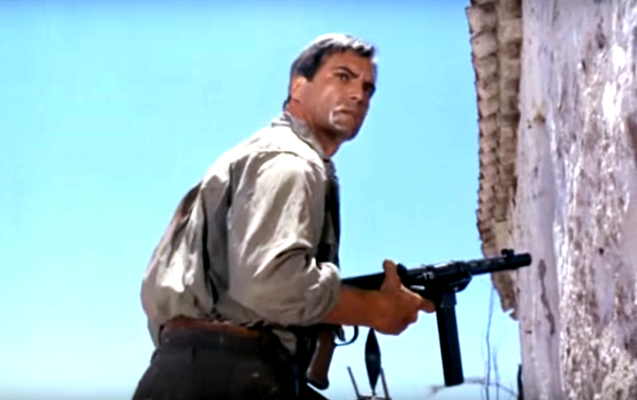 In France, after the Allied invasion in Normandy, a German tank regiment is ambushed and nearly completely wiped out. A tank commander and his crew, who have survived the slaughter, must now try to rejoin their own lines. They're joined by a an old an wise sergeant who thinks Germany is fighting a war it can no longer win and therefore immediately clashes with the tank commander, a young an ambitious officer who wants to continue the war until the bitter end. 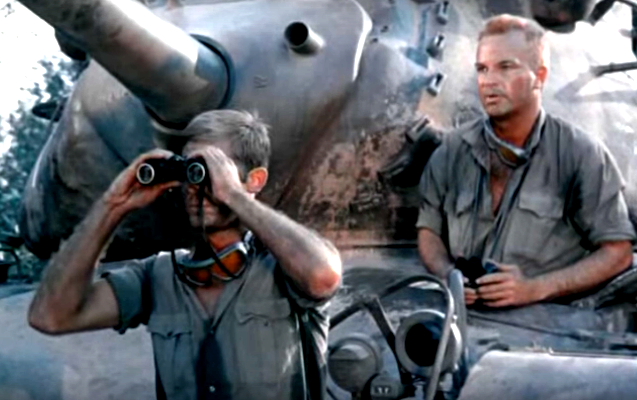 Most Macaroni Combat movies are short on story and psychology, but long on action. This one, quite on the contrary, offers relatively little action but tries to sell an anti-war message with a more psychological approach. The results are mixed at best. Guy Madison is the American officer who's setting a trap for the Germans, but his scenes almost look detached from the rest of the movie. The story culminates in a tank battle involving one American and one German tank.

Director José Luis Merino is best known for his horror movies; he also directed the horror influenced spaghetti western Requiem para el Gringo (also known as Duel in the Eclipse). The Battle of the Last Panzer is low-key and slow-moving, but Erna Schurer (who plays a local beauty who falls for the German officer) is worth the price of an entrance ticket alone. 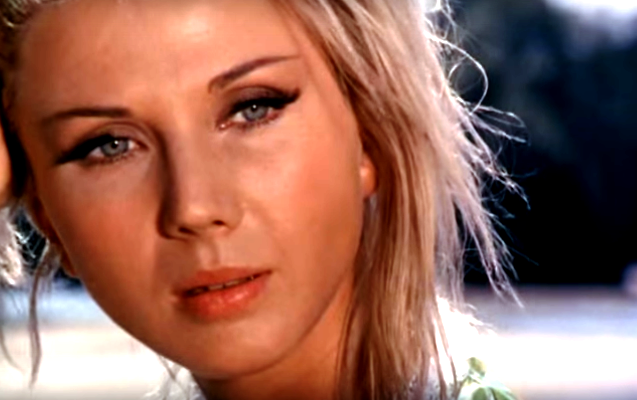