The Bastard (1973, HK) is a Martial Arts film directed by Yuen Chor. 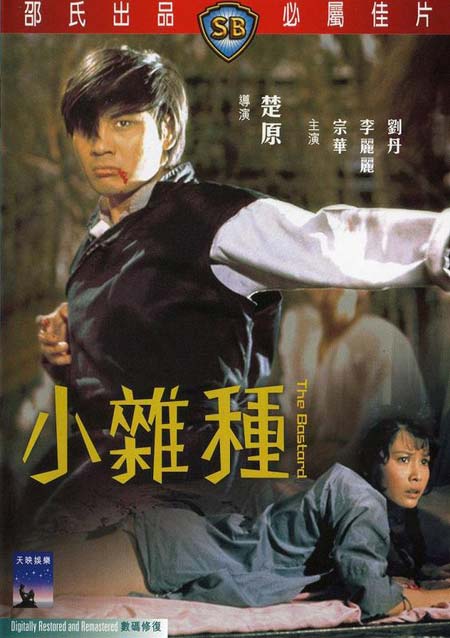 The incomparable Lily Li was considered an actress with an attitude, which was perfect for her becoming a bad-girl fighter. In "The Bastard", she plays a beggar girl that becomes a target for evil men plotting to make "The Bastard" a scapegoat for murder because he happens to like the son of a jailed dignitary's son accused of murder. "The Bastard" is actually a new take on an old Western classic, Alexandre Dumas' "Man In The Iron Mask" where epee and foil fencing is replaced with tornadoes of hands and feet. (IVL)