The Awful Dr. Orloff was Jess Franco's first internationally-released film, and, perhaps even more importantly, it was the very first Spanish horror film ever made. It is part homage to the gothic horror classics, part rip-off of the French film Eyes without a Face, and part boring-ass police procedural.

The story revolves around Dr. Orloff (played by Franco regular Howard Vernon) who is trying to restore the beauty of his badly scarred daughter. As we all know, the best way to repair scarred up skin is to replace it with beautiful skin sourced from beautiful flayed women.

He is the awful Dr. Orloff after all. 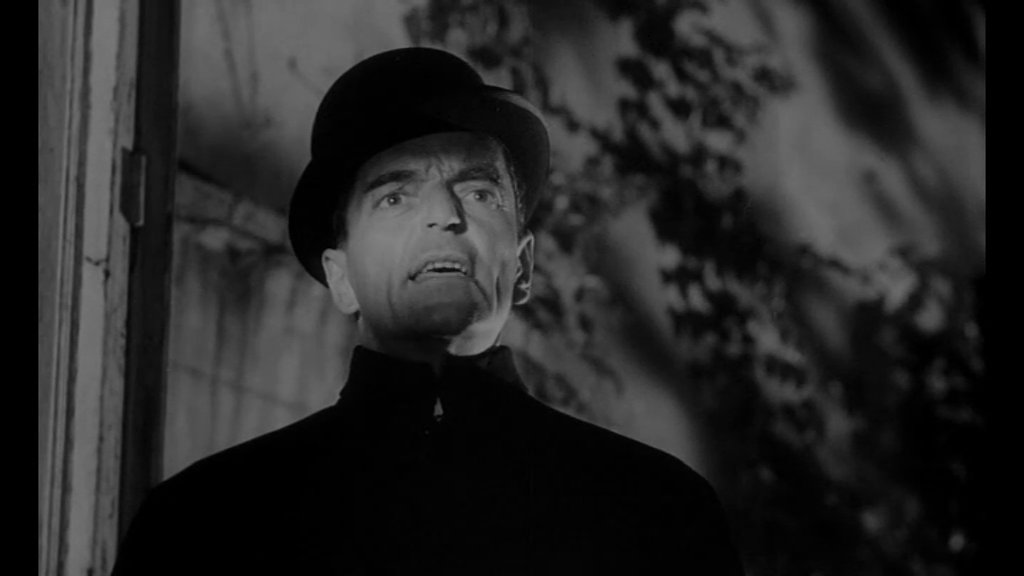 Dr. Orloff is assisted by an Igor-type character called Morpho. He's a blind, mute, murderer with a penchant for biting. They never say in the movie but it looks like Dr. Orloff did some experimenting on him. Perhaps this was the price he paid for allowing Dr. Orloff to organize his escape from prison. These details aren't explicit in the movie, but it's a safe assumption.

What is explicit in this movie is a flaying scene involving a topless woman and, later, a ripped-off dress that exposes more skin than horror audiences were used to in 1962. 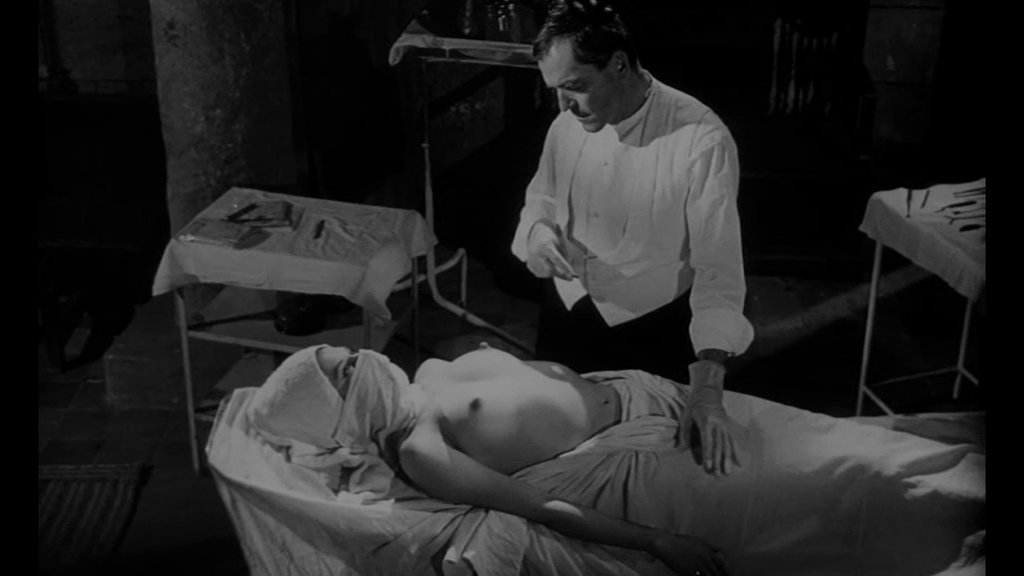 Well, these scenes aren't terribly explicit for modern audiences, but were explicit enough to be censored in the initial releases of this film in Spain, the UK, and America.

Filling out the cast of characters are a police inspector and his girlfriend, the gorgeous Diana Lorys as Wanda. Dr. Orloff will eventually take notice of her. 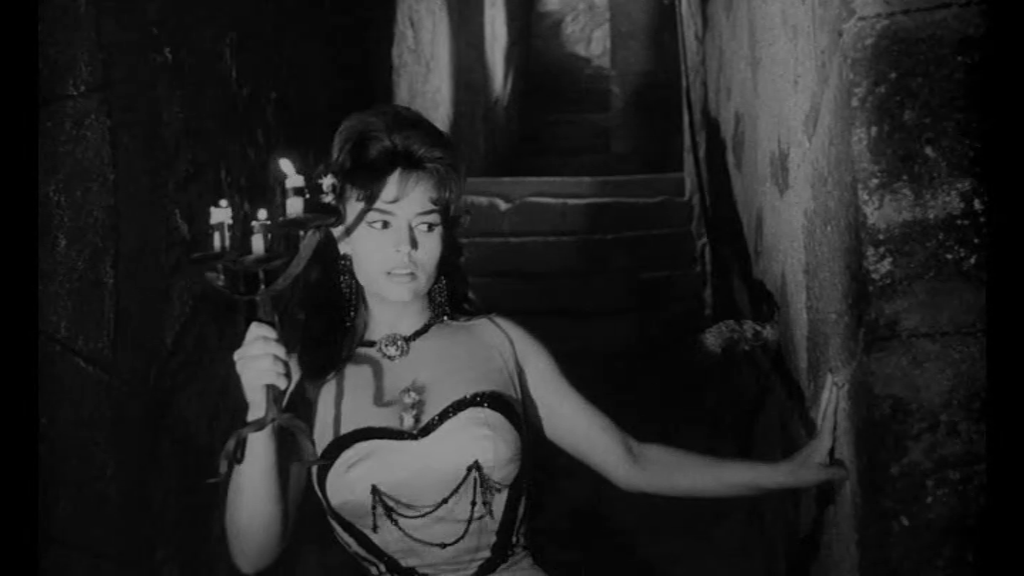 Before that though, Dr. Orloff's experiments aren't going so well -- he can't get the skin grafts to grow on his daughter. They keep dying. He thinks this is because the host dies in the process so he tries to take the skin while keeping the donor alive.

This makes no sense, of course, so I suppose this tells us his doctorate wasn't in medicine.

One day he meets the aforementioned Wanda and becomes obsessed -- I mean who wouldn't? -- but he's obsessed because she looks exactly like his scarred daughter, not because she's drop-dead gorgeous. 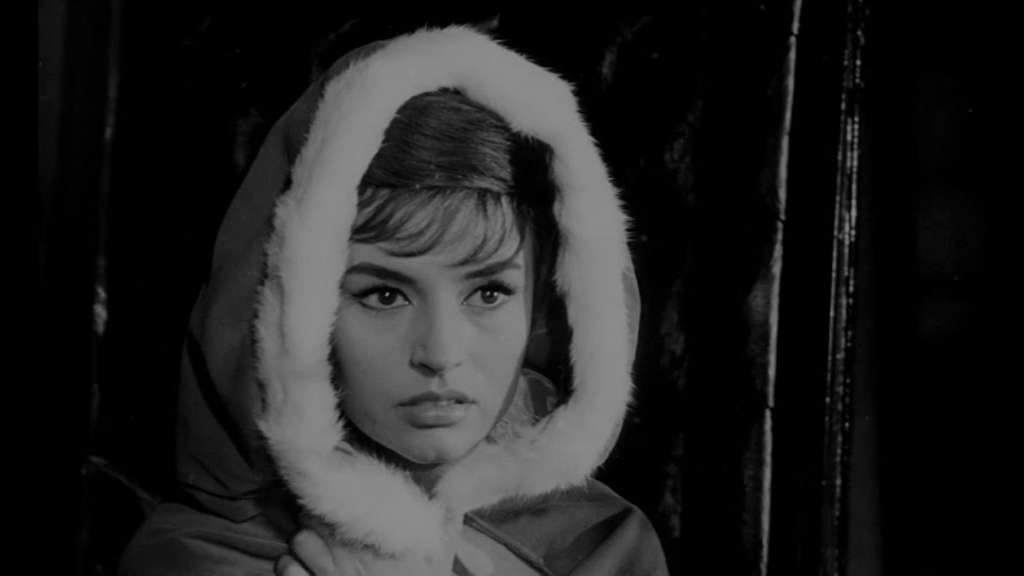 We all get there in different ways.

Luckily for Wanda, the police are hot on Dr. Orloff's tail. 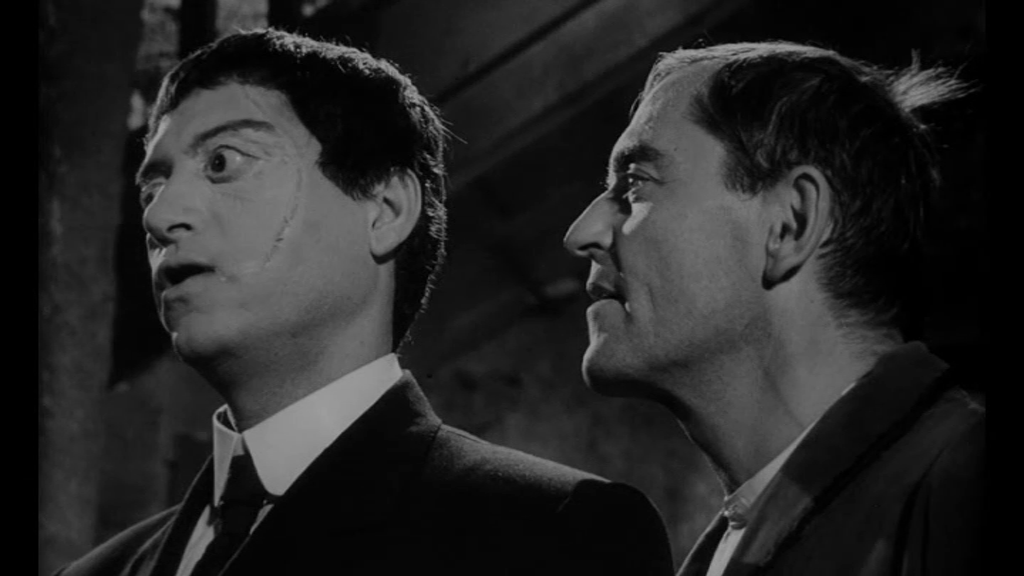 Beyond the beautiful people in this movie, the cinematography is also gorgeous. It really does look like those classic Gothic monster movies we all love. Here in Orlon, we've got a creepy castle, some well-lit night shots, some beautifully quiet city streets, and it all looks fantastic.

The film can also boast some creepy, tense moments. Dr. Orloff is a great villain, and his "Igor" Morpho is a great villain's assistant. If the movie were just scenes of them and their victims, this would be a great movie.

Unfortunately, way too much of the film is devoted to a police procedural story. The detectives trying to solve the murders interview people, bring in a sketch artist, talk, look at papers, and it's all just a boring waste of time. Well, there is one scene in which the police interview a drunk fisherman that's pretty funny, but that hardly makes up for all of the other police scenes.

Beyond the police procedures, there are some odd -- which is my nice way of saying terrible -- music choices here.

Overall, The Awful Dr. Orloff is a flawed film but still one worth checking out. When it's good, it's really good. And as the very first Spanish horror film, there's that historical significance to consider. The fact that this historically significant film was directed by Jesús Franco should be enough to make any grindhouse fan want to check it out.