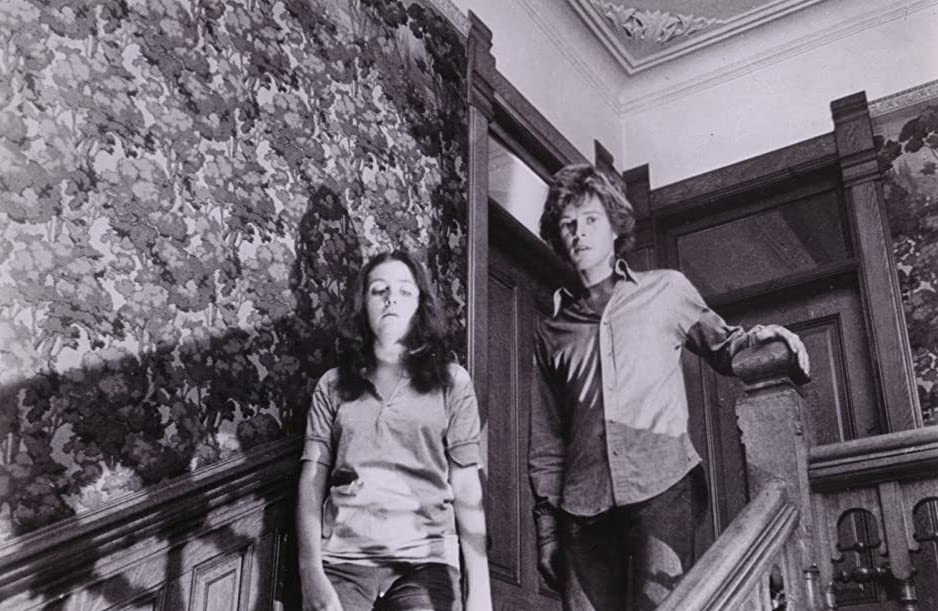 Evelyn Smith (Mary Jackson) and her husband Henry (Arthur Space) are doting grandparent-like hosts who, it appears, want nothing more than to provide their guests with a good time. Currently they have three visitors, each of whom responded to their unsolicited all-expenses-paid offer of a few days away at a secluded estate. Sounds like a plan.

Regina (Linda Gillen) is a lonely college student looking for a partner at the Inn, Pamela (Janet Wood) is more outgoing, she just wants to have fun, and Edwina (Margaret Avery, The Color Purple) is the no-nonsense soul sister with an eye for things that seem out of place. Their beautiful retreat is positioned oceanside, allowing for cool nighttime breezes, sunsets, boat rides, and maybe even a water bound escape! 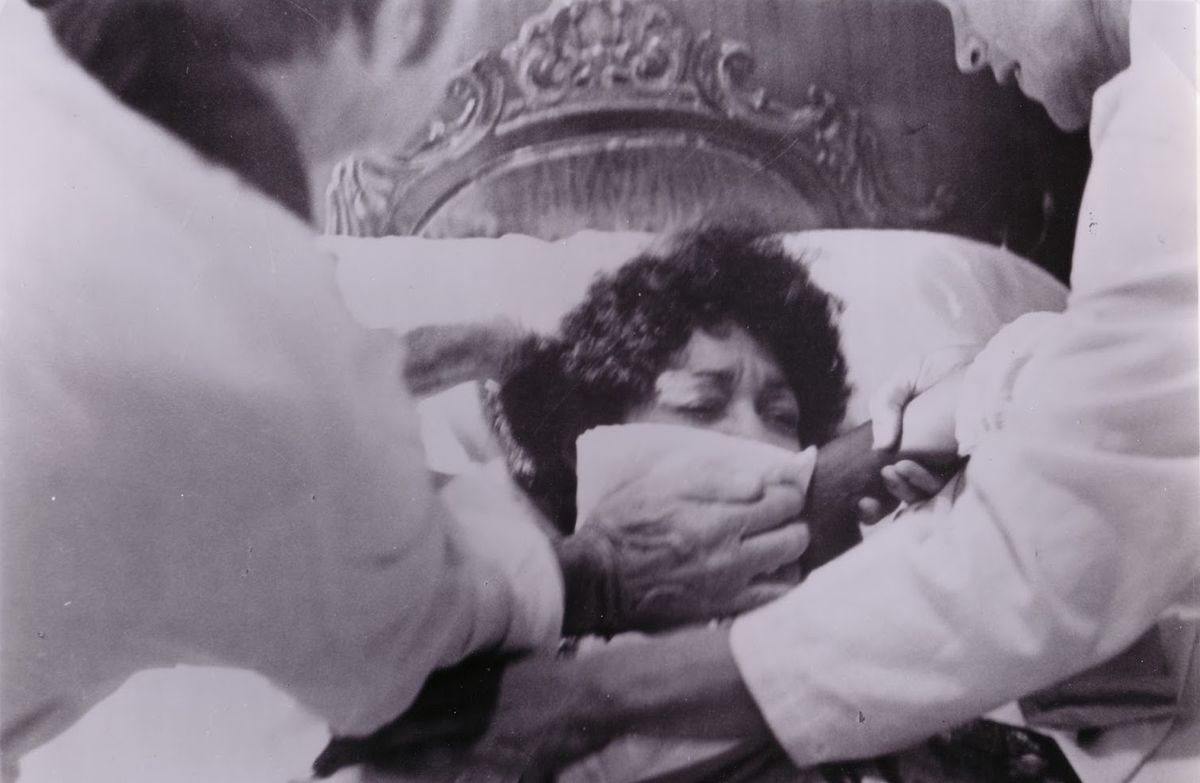 And there’s always plenty of food a cookin’. The Smith’s specialty is different types of “perfectly seasoned” meats. And everyone eats in this film: loudly—even Baby John (John Neilson, Honky), the Smith’s exceedingly shy (despite his striking good looks) and patently strange grandson. He seems like he’s keeping a secret. What exactly is inside that giant walk-in freezer that no one is allowed to enter? And where in the world did Pamela go? It’s not like her to just disappear.

Director Bud Townsend presents Allen Actor’s screenplay with knowing restraint. Aside from a few refrigerated severed heads, it’s the growing sense of dread and the suggestion of violence rather than the performance of it, that is engaging. A twist ending brings it all home nicely. Worth a look.