One of the lesser-known Women-In-Prison films, Terminal Island is a high-kickin’ (and stabbin’), semi pornographic, jailhouse rocks tale that begins in Los Angeles and finishes on a bloodied deserted Island.

An ensemble piece, the cast of characters, all of whom have been convicted of first degree murder and sent to serve time indefinitely on an island, include Carmen Sims (Ena Hartman) the island’s newest beautiful-black-girl inhabitant; Monk (Roger E. Mosley) the island’s resident ‘muscleman’ (is he gay?); Dr. Milford (Tom Selleck) a medical doctor and drug addict accused of a mercy killing; and Bobby (Sean Kenney), a double-crosser whose afraid of the dark. 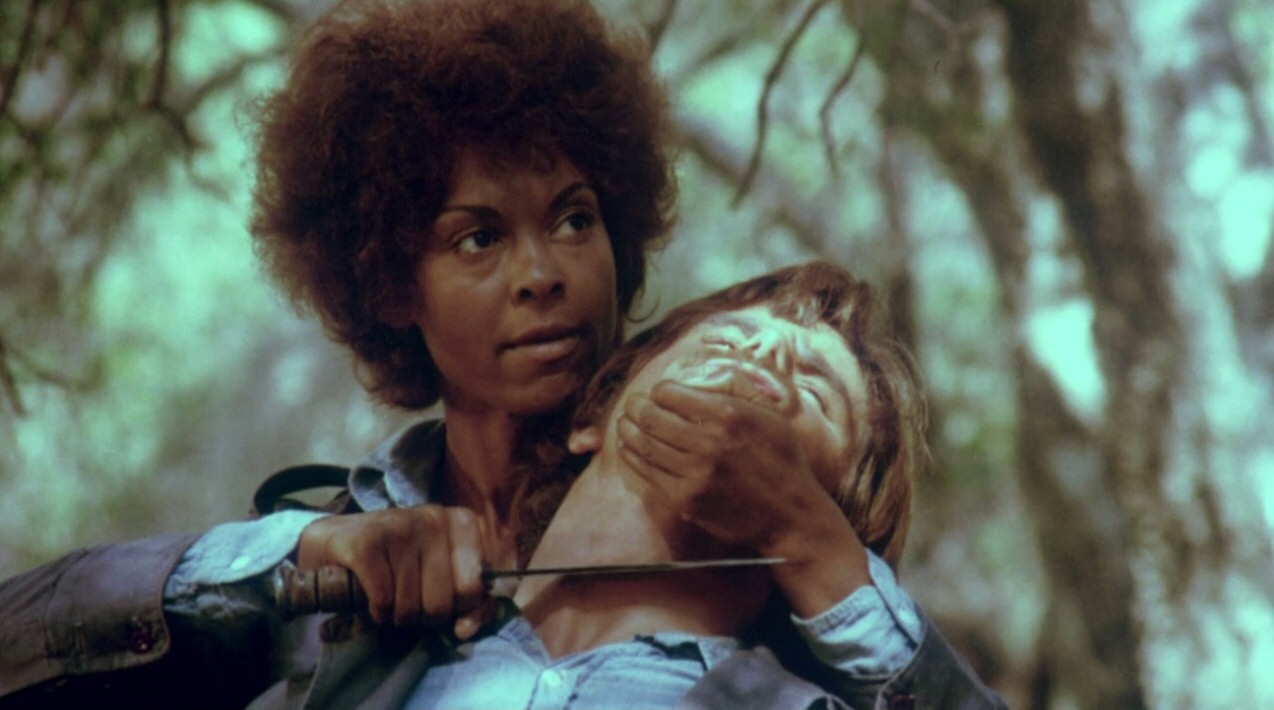 Shootings, knifings, poisonous darts, a bloody public whipping and a calculated deadly bee attack (!) make up the recreational activity on this island non-paradise, where women are sex slaves and servants and men fight each other for sport.

What makes Terminal Island different is its political awareness. All it takes is one outsider, lovely but deadly Carmen, to present opposing ideas and stir things up. Women in this film may return to their violent beginnings: they are, after all, murderers, but they certainly have a good reason. 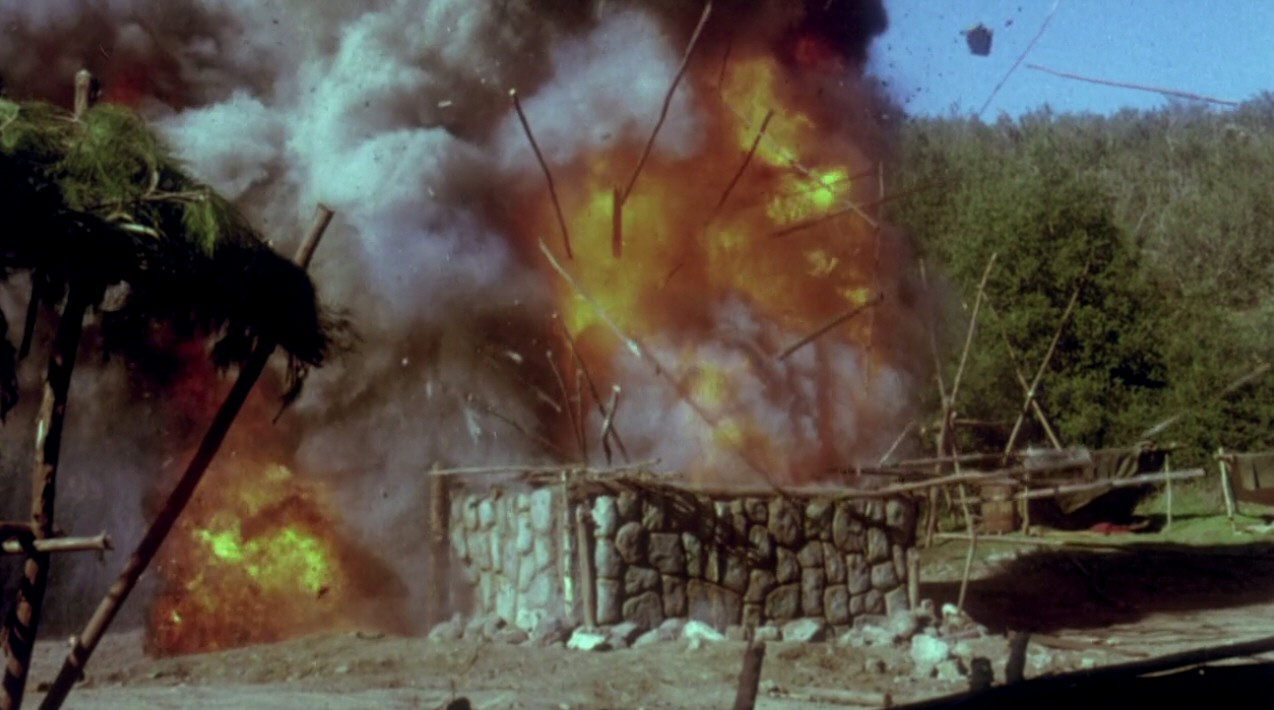 Stephanie Rothman—one of very few female directors working in exploitation cinema—does a fine job of showcasing intricate, well-rehearsed, and dangerous-looking fight sequences (the requisite food fight is a winner). And the script by Rothman, Charles S. Swartz and Jack Barrett delivers the cargo in a brisk 88 minutes.

“The island is apparently furnished with a great beauty salon for the women,” observed Roger Ebert in the Chicago Sun-Times, and it, apparently is: but so is every other exploitation film that’s trading in T and A, violence and soft-porn fantasies. 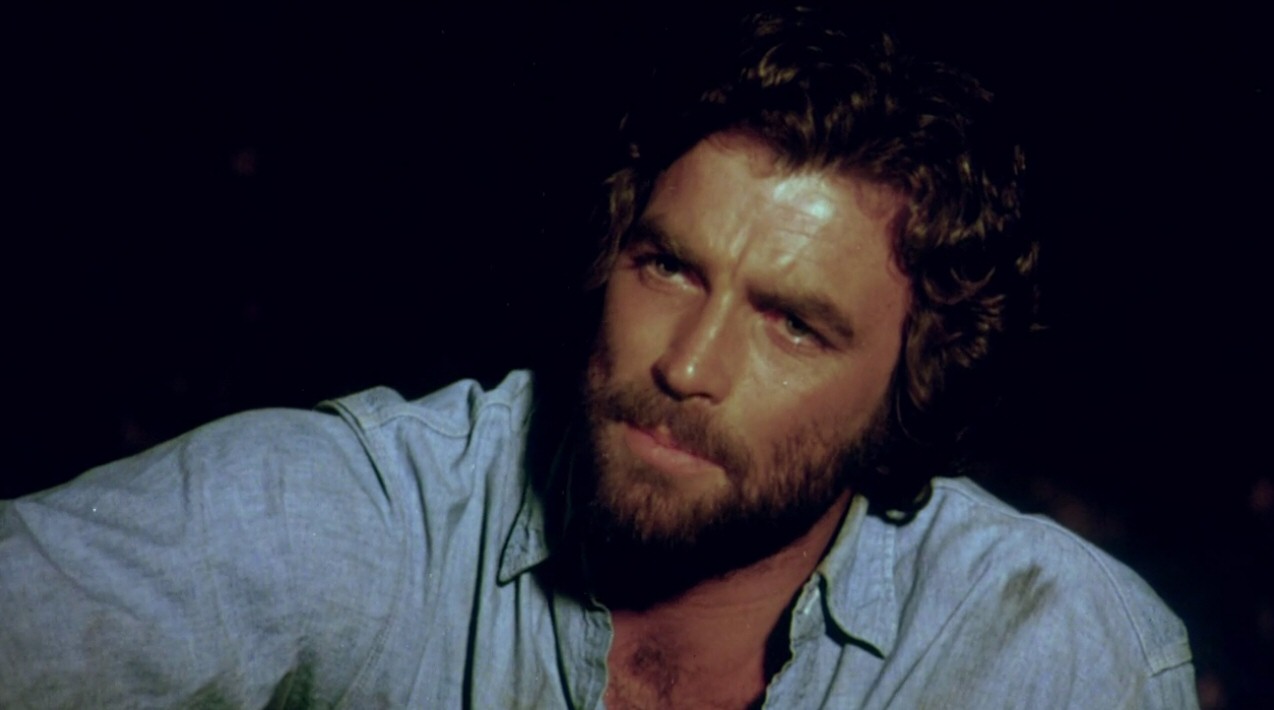 Not as entertaining as The Big Doll House, Terminal Island is still noteworthy—if only for its covert presentation of public sentiment regarding convicted killers. As one man informs a camera crew during a man-on-the-street opening segment; “I think it’s a good idea to put them all on an island: let them all kill each other off!”