The 1980s sword and sorcery genre is near and dear to my heart, largely in part to childhood nostalgia, but also as a time capsule of pop culture. In a politically conservative era of Reaganomics and synthesizer pop music, audiences hungered for the fantasy adventures of half-naked muscular men. Although these type of movies did exist earlier in the 1960s as sword and sandal pictures (Hercules and gladiator films), it was producer Dino De Laurentiis’s big screen adaptation of CONAN THE BARBARIAN that clearly influenced the next decade a films to come. In that same year of 1982 were other successful titles already crowding for attention; Don Coscarelli’s Beastmaster, Albert Pyun’s The Sword and The Sorcerer, and Roger Corman’s first entry into the genre Sorceress. 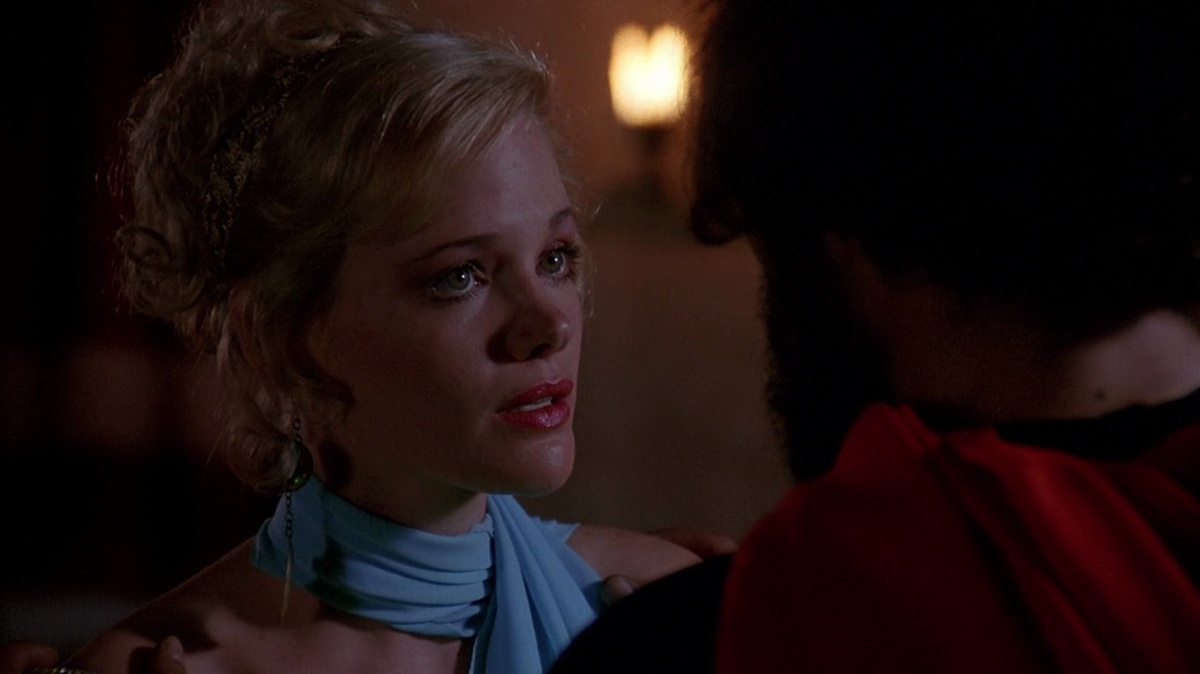 Directed by Jack Hill (Coffy, Switchblade Sisters) with rewrites by Jim Wynorski - this troubled production, shot on location in Mexico, is uneven at best. It has all of the necessary ingredients, but its lack of excitement and even more lackluster casting leaves the film quite underwhelming. The premise starts well enough when an evil sorcerer attempts to murder his first-born in hopes of cheating his fate. We’ve heard it before, but the fun twist is that the mother gives birth to twins (girls, no less) and our villain is hesitant to sacrifice the wrong one - thus thwarting his efforts. More fun sexism jokes continue as the girls are raised in isolation, not only oblivious to their destiny but even their gender. It’s this subtle feminism (maybe Wynorksi’s touch) where the movie gets interesting and even fun because our female leads (although dull, reactionary, and nude half the time) still do manage to challenge the male ego throughout. Well, as far as casting real life twin Playboy playmates Leigh and Lynette Harris can get a movie across a female-empowerment finish line. Director Jack Hill has a great track record of strong sexy female characters and Wynorski would go on to work with many characteristic 1980s bimbos, but neither filmmaker seemed to have a strong enough grasp on this project to make it entertaining. 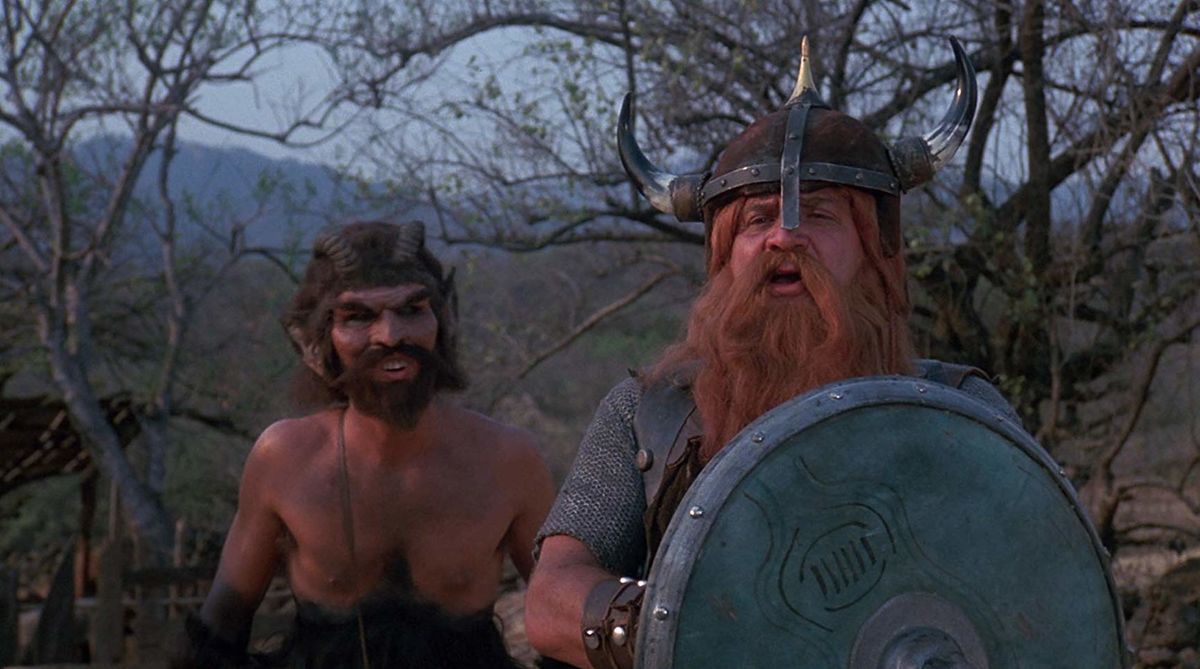 Instead this movie keeps things largely juvenile and boring. Juvenile in the sense that the film isn’t intelligent or wholly engaging. There’s an industry story that Corman picked the title alone after it tested well with a high school focus group and this movie is a clear sign of the title coming first, script second. Hell, there isn’t even a sorceress - the villain is a sorcerer. The movie does have the obligatory Tolkien fellowship; an axe-wielding viking Baldar, a half-goat man Pando (David Millbern from Corman’s Slumber Party Massacre released the same year), and charming barbarian Erlick who the film would have us believe to be the protagonist. The entire cast, mostly Mexican locals, are dubbed despite speaking English for the roles. Pando too, who only makes goat noises, is dubbed with real animal noises which results in a super creepy vibe. That and we are introduced to him aroused while watching the twins bathe together. 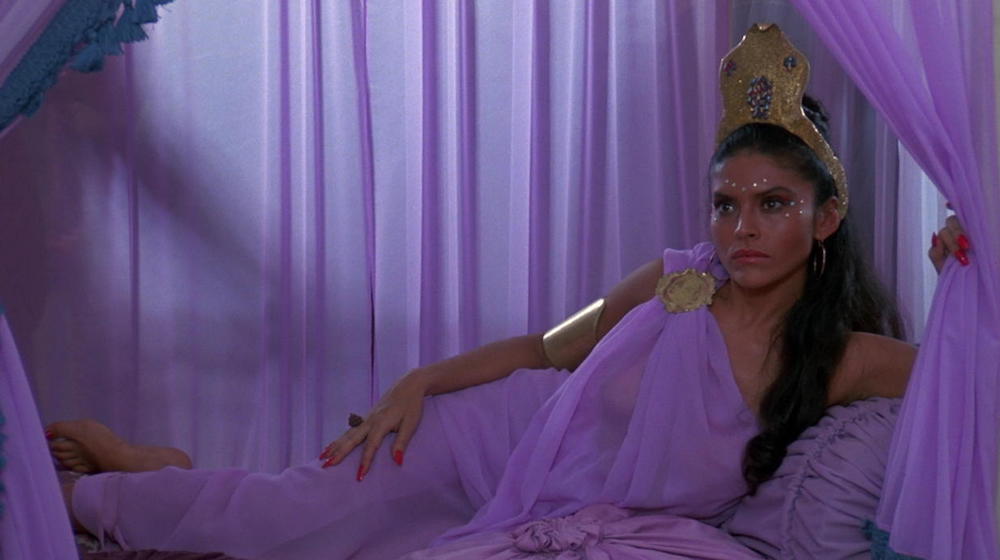 In summation, the movie is pretty underwhelming. High marks for the nudity and well-timed humor (although both are to brief). There was clearly a lot of time and effort put into the costumes and sets, but the film just seems to be completely unable to not be slow and boring. There is a surprise underground army of the dead in the third act as well as a very cool and ambitious visual effect battle of magic, but I’d still easily recommend Roger Corman’s next entry into the genre Deathstalker (1983) as a far more entertaining and better movie.