Founded in 1990 by Mike Vraney, Something Weird Video is an American film distributor company based in Seattle, Washington. The company was largely inspired by Mike's teenage job as a theater projectionist. SWV specializes in exploitation films, particularly the works of Harry Novak, Doris Wishman, David F. Friedman and Herschell Gordon Lewis. The company is named after Lewis' 1967 film Something Weird, and the logo is taken from that film's original poster art. They have distributed well over 2,500 films to date on DVD & BluRay. To order any of the listed titles click the covers and use our Amazon links. Thank you for supporting our efforts! 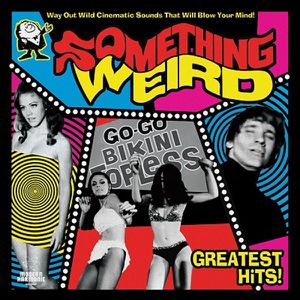 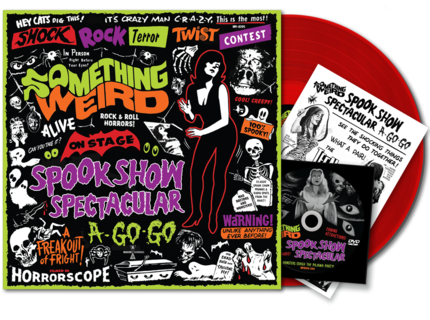