Snake in The Eagle's Shadow/Soundtrack

< Snake in The Eagle's Shadow

The laughs and the action come fast n' furious as Jackie Chan and Simon Yuen team up to take on all challengers in the old school martial arts classic SNAKE IN THE EAGLE'S SHADOW. This compilation is filled with a variety of popular film selections by composers like John Williams, Jerry Fielding, John Barry & more! Put this on your stereo and practice your animal style kung fu moves! It's another Golden Age soundtrack release from Grindhouse Cinema Database Music Group. 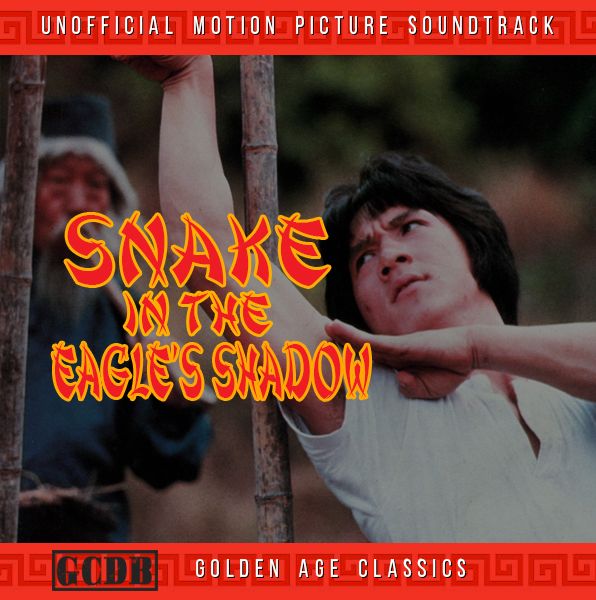