This off-the-beaten-path return to slave stories is both sensational and outrageous: appropriating TV’s “Roots” as well as the seventies penchant for “all-star” casts: a parade of recognizable names whose better days were behind them. 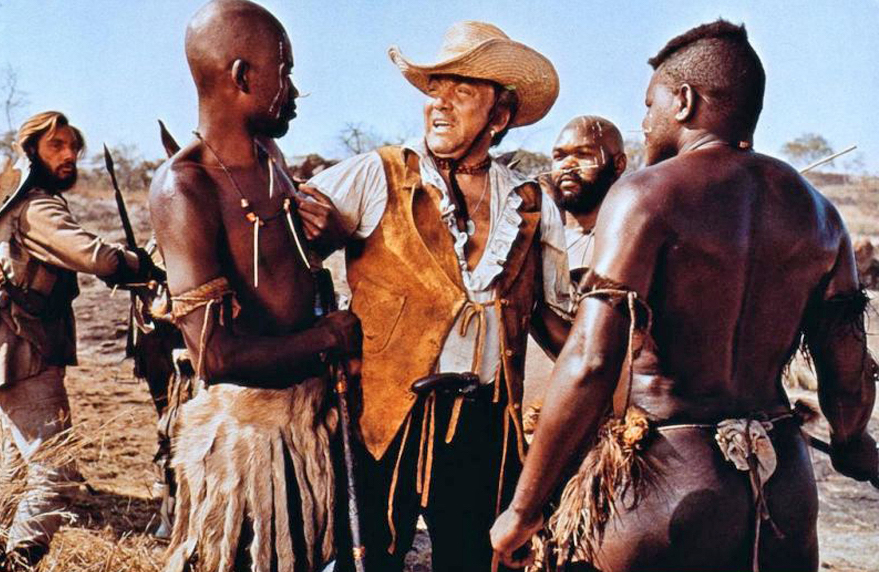 Set in 1884—with the cast dressed in period clothing, the story revolves around the end of the international slave trade: some still want it to continue and some have a change of heart. 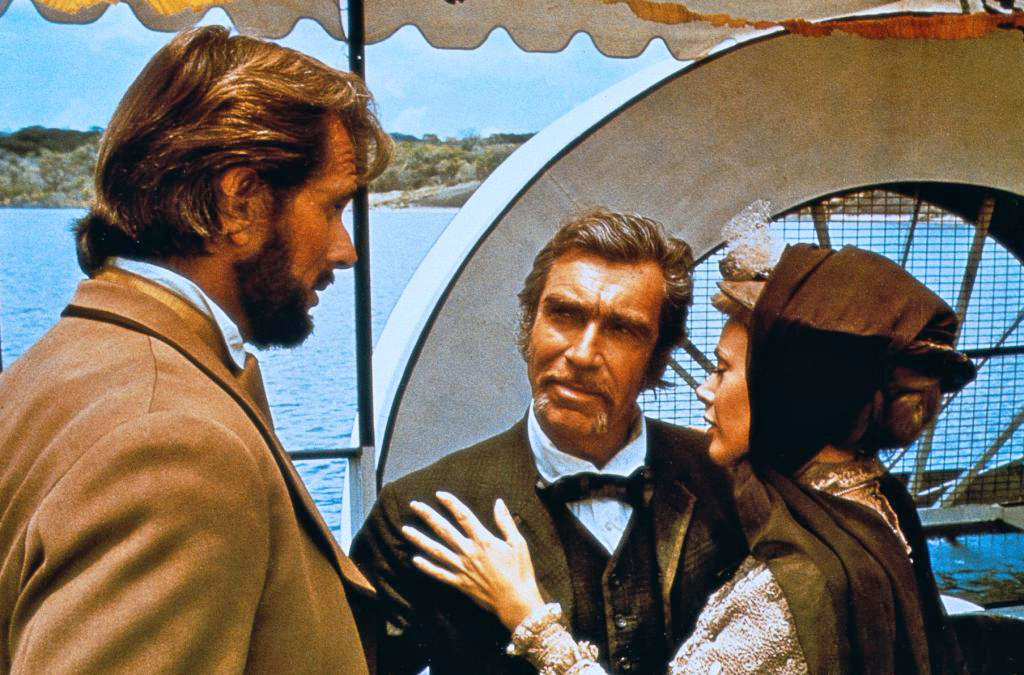 Director Jurgen Goslar does the best he can with a script that incorporates all the exploitation cinema tropes: rape, miscegenation, bloody violence (a scene in which a slave owner shoots slaves, one by one, in a lake as entertainment for his guests is particularly disturbing), torture, decapitations, animal cruelty, nudity, baby trampling and obscene language. He even adds real-life footage of African native rituals, making the film feel a little bit like a National Geographic special with Mondo film influences. The effect is dizzying: a salacious presentation of “historically relevant” sadism.

Not as entertaining as other slavesploitation films—Goodbye Uncle Tom (1971), Mandingo (1975), Passion Plantation (1976)—Slavers still holds its own as an internationally produced/cast oddity.