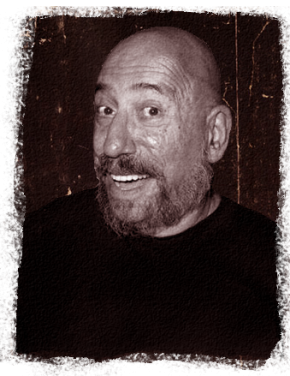 Sidney Eddy Mosesian aka Sid Haig (July 14, 1939 - September 21, 2019) was born in Fresno, California. He was an actor famous for his roles in many classic exploitation and cult films including Spider Baby, Pit Stop, Wonder Women, The Big Doll House and Coffy. He went on to play heavies on TV shows including classic 80s hits like Buck Rogers and The A-Team among others.

In the 90s and beyond, Sid's cult film icon status was celebrated as he went on to work with several popular modern filmmakers including Quentin Tarantino, who cast him in Jackie Brown as a judge (of all things) and in Kill Bill as a bartender in a strip club. He also starred in Rob Zombie's House of 1000 Corpses and its sequels The Devil's Rejects and 3 From Hell, his final film.