While hiding in the shadows of a home they’ve just broken into, a young couple watch silently as a woman is murdered. What to do? They can’t call the police. Will their conscience get to them… or will the murderer? 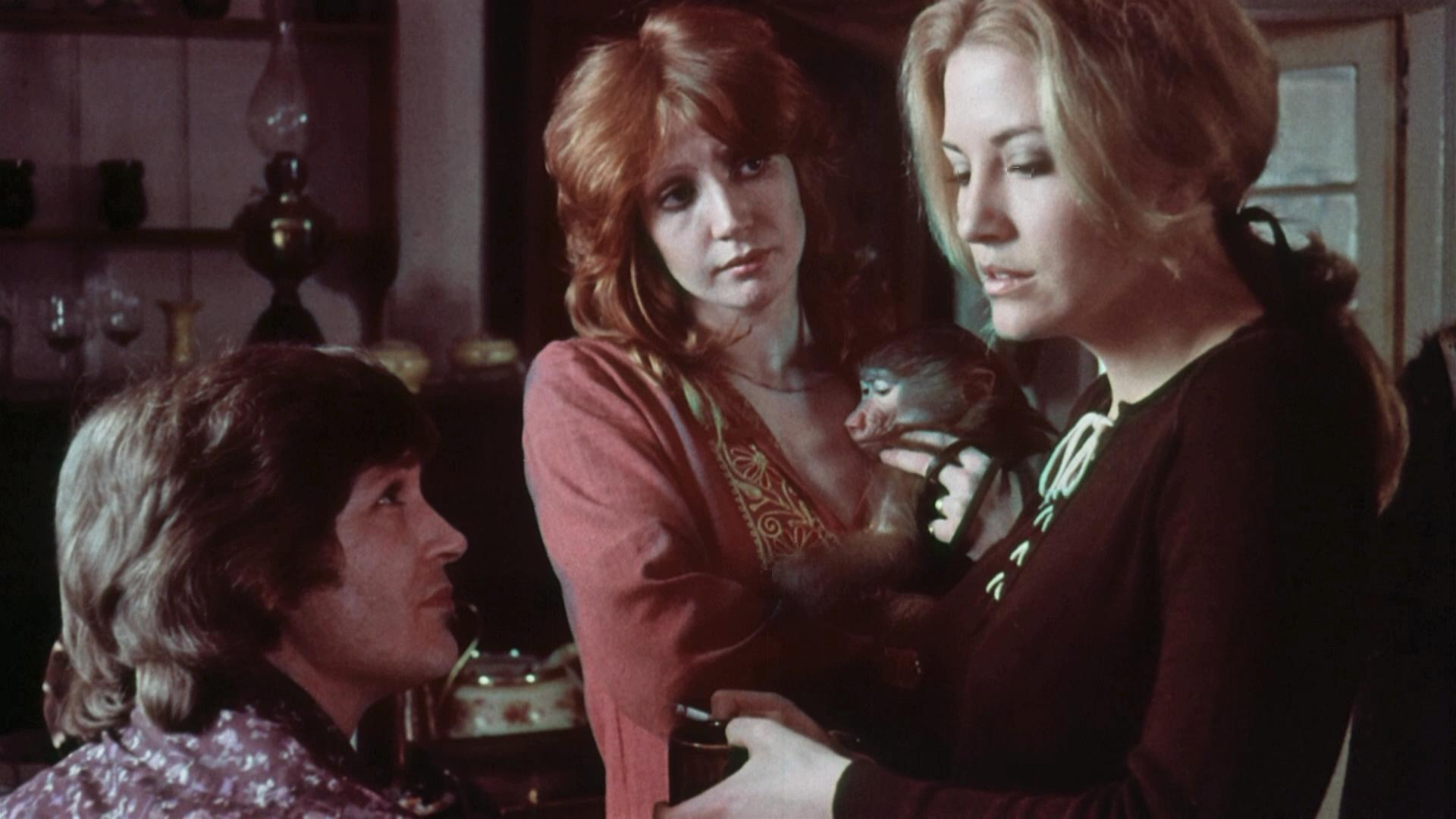 Valerie (Andrea Allan) is a beautiful fashion model who has a penchant for bad boys. Terry (Alex Leppard) is her photographer bad boy of the moment. Known for skipping town for weeks without notice, Terry, once again disappears. But is it because he’s on the run—or dead? (Valerie fled the house after witnessing the murder: Terry didn’t.)

Valerie’s friends Mike (Lawrence Keane) and his girlfriend Stella (Annabella Wood), convince her to return to the house and see if Terry is there. But she can’t find the house… has it vanished? His car certainly hasn't. It shows up, with the keys inside it, parked outside of her apartment building! 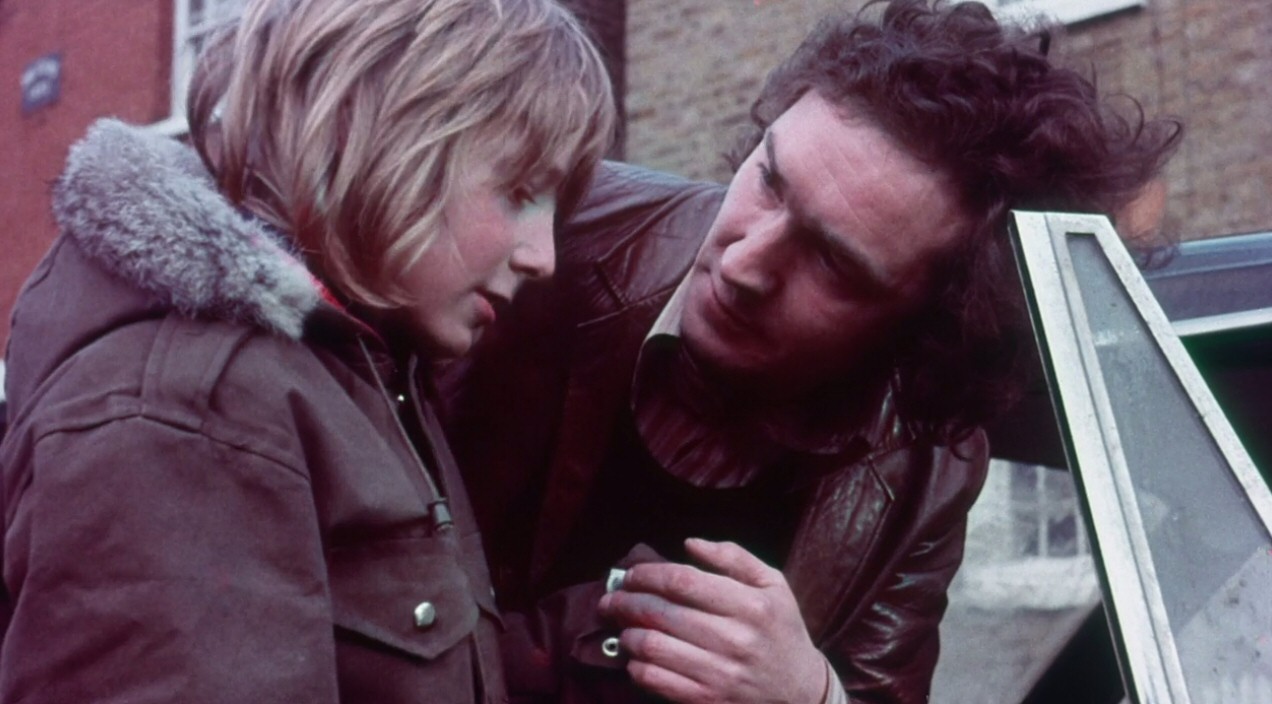 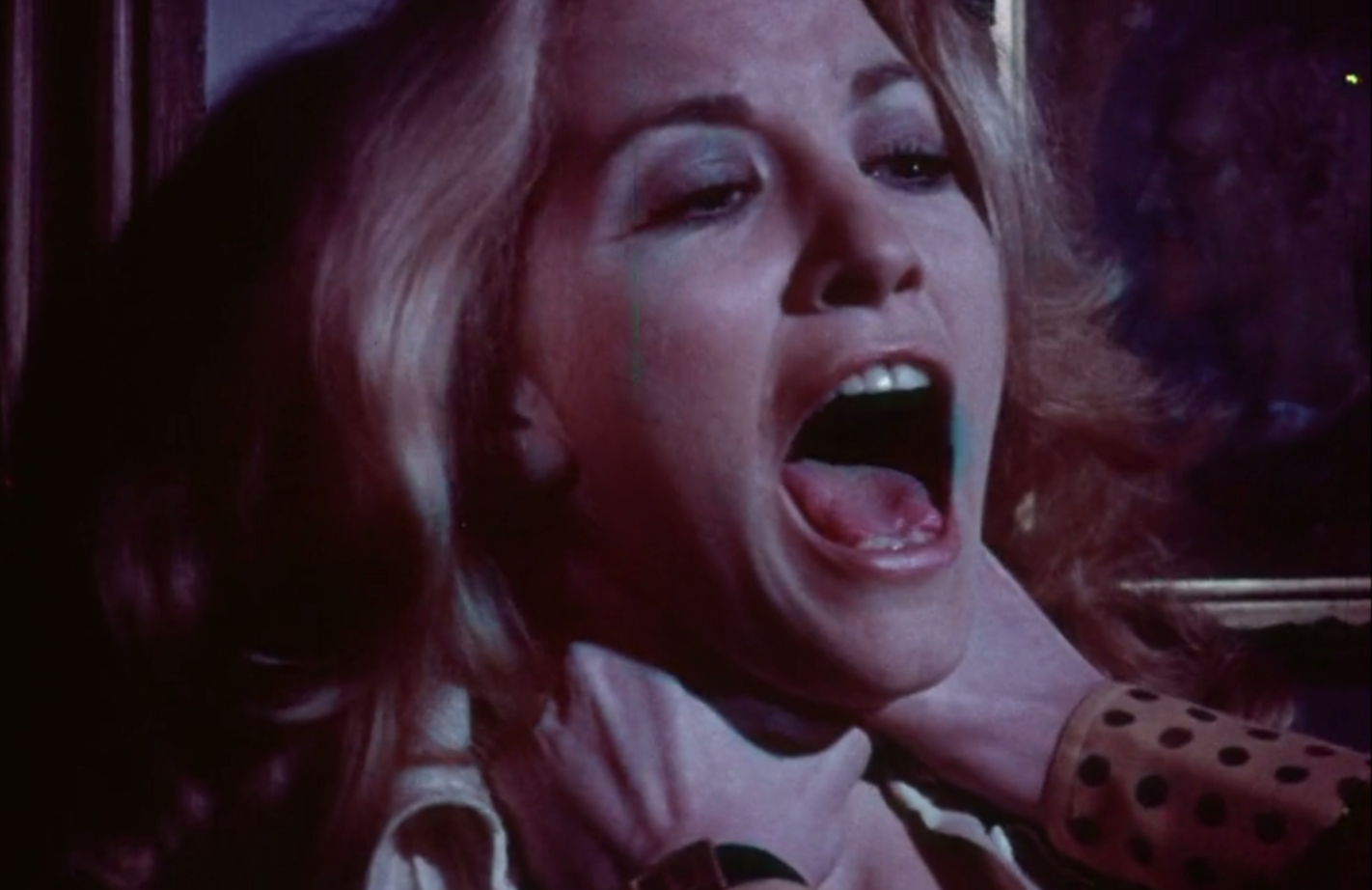 Released under various titles—Please! Don’t go in the Bedroom, Scream... and Die!, Psycho Sex Fiend—The House that Vanished is a peculiar mystery embroidered, with all the genre tropes (it even appropriates Last House on the Left's tagline "It's only a movie!") British locations, good ambient music, and an engaging leading lady make it a slow-burn winner.