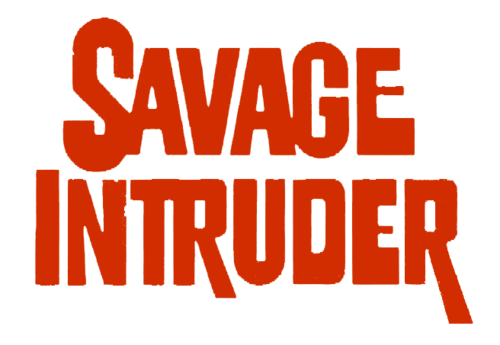 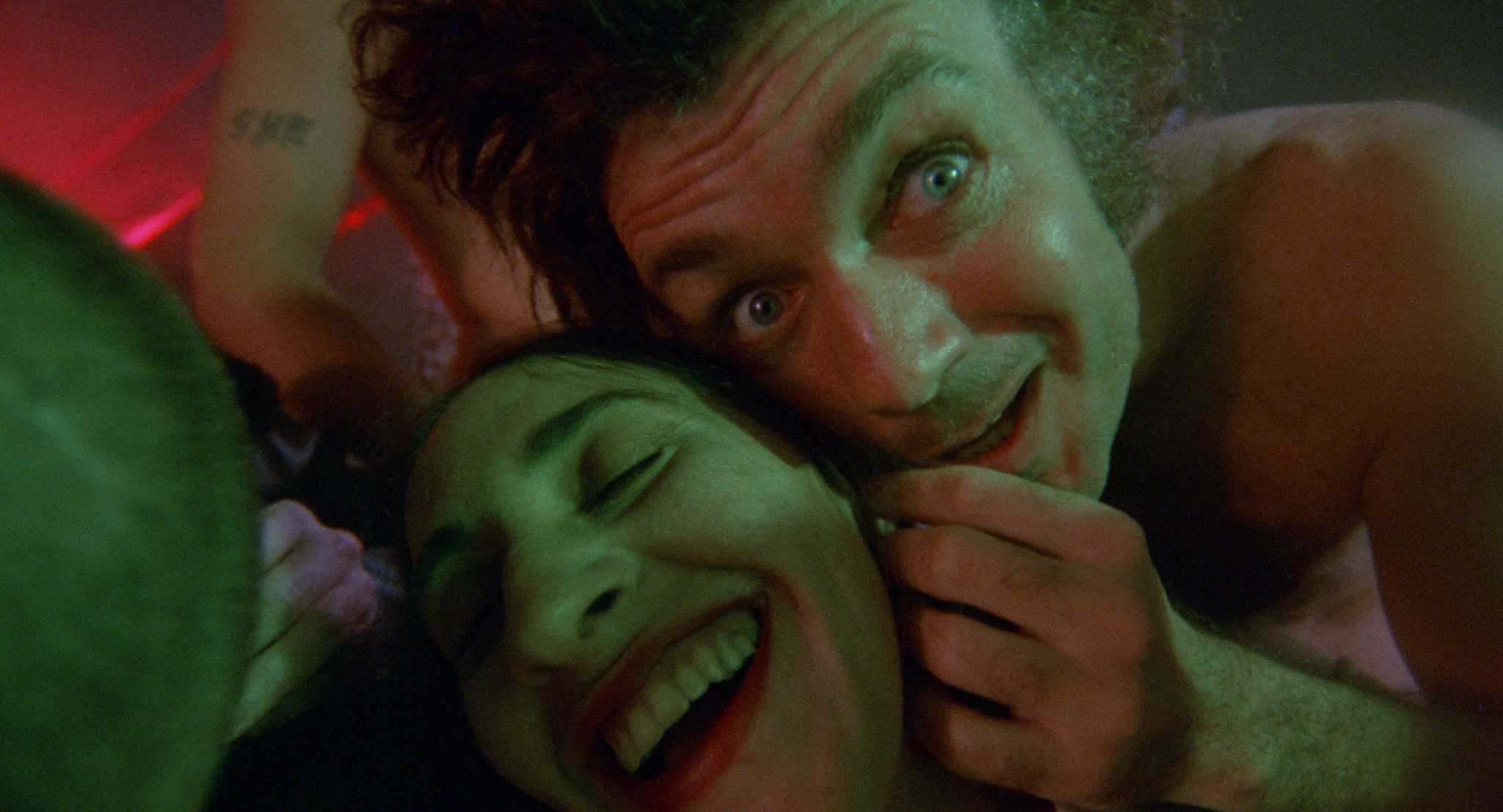 Miriam Hopkins (in her final role) is Katherine Packard, an alcoholic former Hollywood starlet who, following a drunken tumble down a flight of stairs, is now crutch and wheel chair bound. Into her lonely and isolated life comes a charming firecracker who also happens to be sadistic serial killer with mommy problems. His name is Vic Valance (David Garfield), he’s tricked his way into both Miriam’s expansive Hollywood Hills home—and her heart. 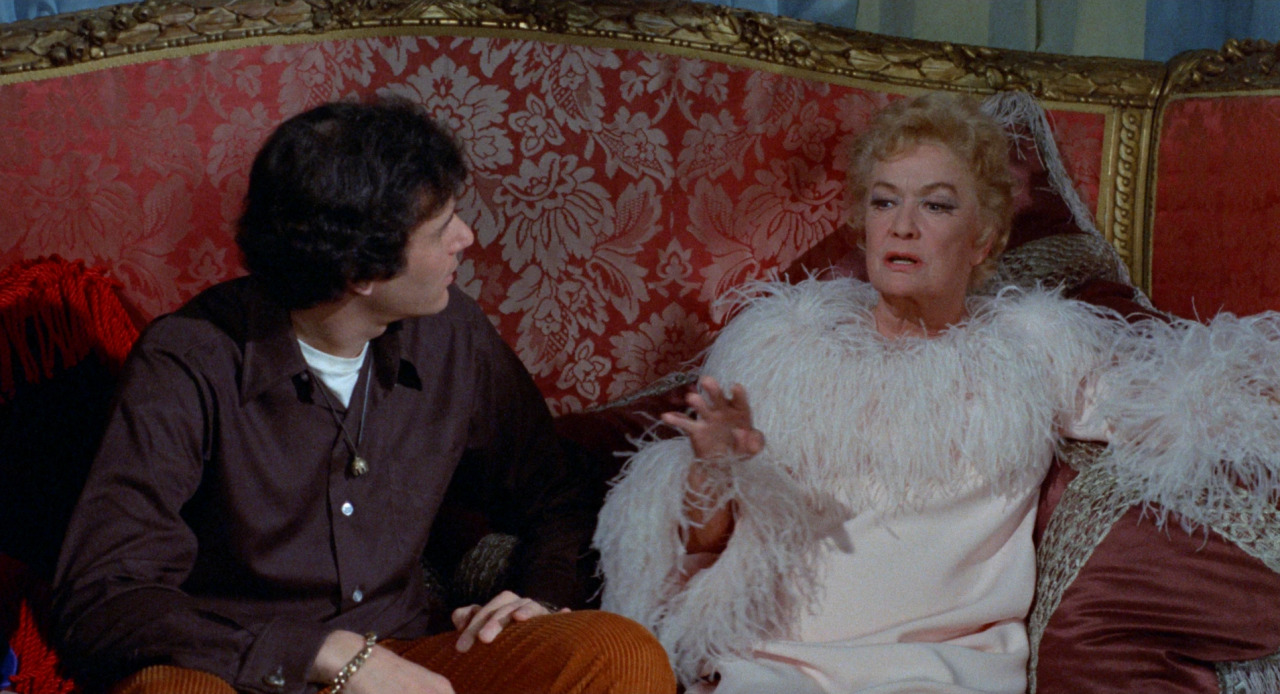 Director/writer/co-producer Donald Wolfe offers up a singular vision unabashedly ripped from contemporary headlines. The infamous Manson murders had taken place in Hollywood the same year as Savage Intruder AKA Hollywood Horror House was filmed. Pills, intravenous drug use, pot smoking and heroin use are all on display here—drawing attention to the 60s/70s age gap and the shared contempt that the old guard and the newer, younger generation had for one another. So are societies “misfits”: effeminate homosexuals, free-love spouting hippies, flute playing temptresses, and even a “little person”. 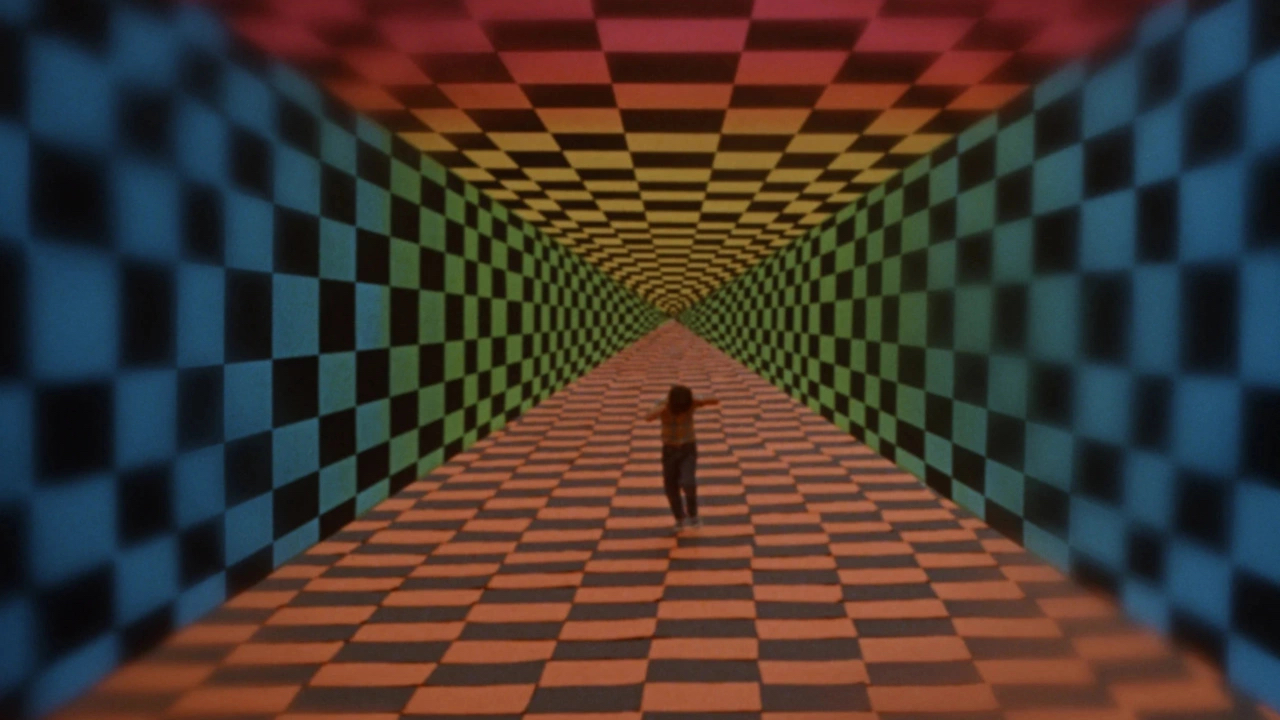 Filmed in the former home of silent film star Norma Talmadge, Savage Intruder, although slow at times, is exploitation cinema by the books.