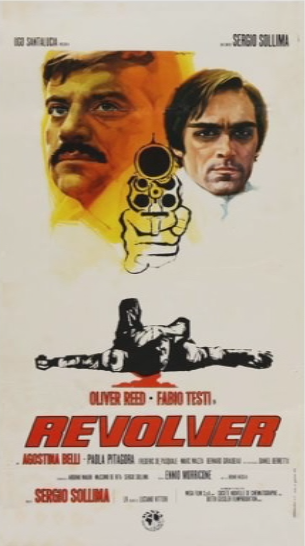 Milan's deputy prison warden Cipriani (Oliver Reed) gets a distressing call: his wife is kidnapped. He'll only see her again, if he sees to facilitating one of his prisoners' escape. Milo Ruiz (Fabio Testi) is a semi-professional thief, who is caught by surprise when he's offered a way out. The only problem is: he has no idea who his kidnapping benefactors are. The unlikely team set out to find out who is pulling the strings here. It leads them to a former friend of Milo's, some pop star named Niko (musician and dubbing voice actor Daniel Beretta), who seems to be the key to finding out who's behind the kidnapping, but also turns out to be a puppet. Realizing they're all being played by powerful hidden forces, they turn to desperate measures...

"Whoever Pulls The Trigger Holds The Truth"

Originally released as Blood in the Streets in the US, Sollima's thrilling crime flick with that riveting score by Ennio Morricone, is still considered by many to be one of the better representatives of its genre. When it was released, vigilante justice was an up-and-coming topic, and especially in crime-ridden Italy it worked particularly well among the crowds who had long accepted their corrupt systems.

Director Sergio Sollima (Violent City) has gained most fame with only three spaghetti westerns he made, just as his art-, set- and costume designer Carlo Simi is most famous for his collaboration with Leone in Once Upon a Time in the West and a few other spaghetti westerns. Along with their amico Morricone, these are a trio to be reckoned with. What fails here - in my opinion - is a lacklustre script that seethes complexity but is incapable of concluding the many ins-and-outs the windy story has on offer. Eventually, the audience is left to wonder what's happening in the end, with all the conspiracy confining itself to some hasty monologues and a final freeze frame that might have seemed innovative at the time but just exudes disappointment now. The tagline is a shot in the foot, because Paul Kersey ultimately goes on a killing spree, dotting the Is and crossing the Ts, whereas Cipriani lacks the courage to take justice into his own hands, and capitulates. 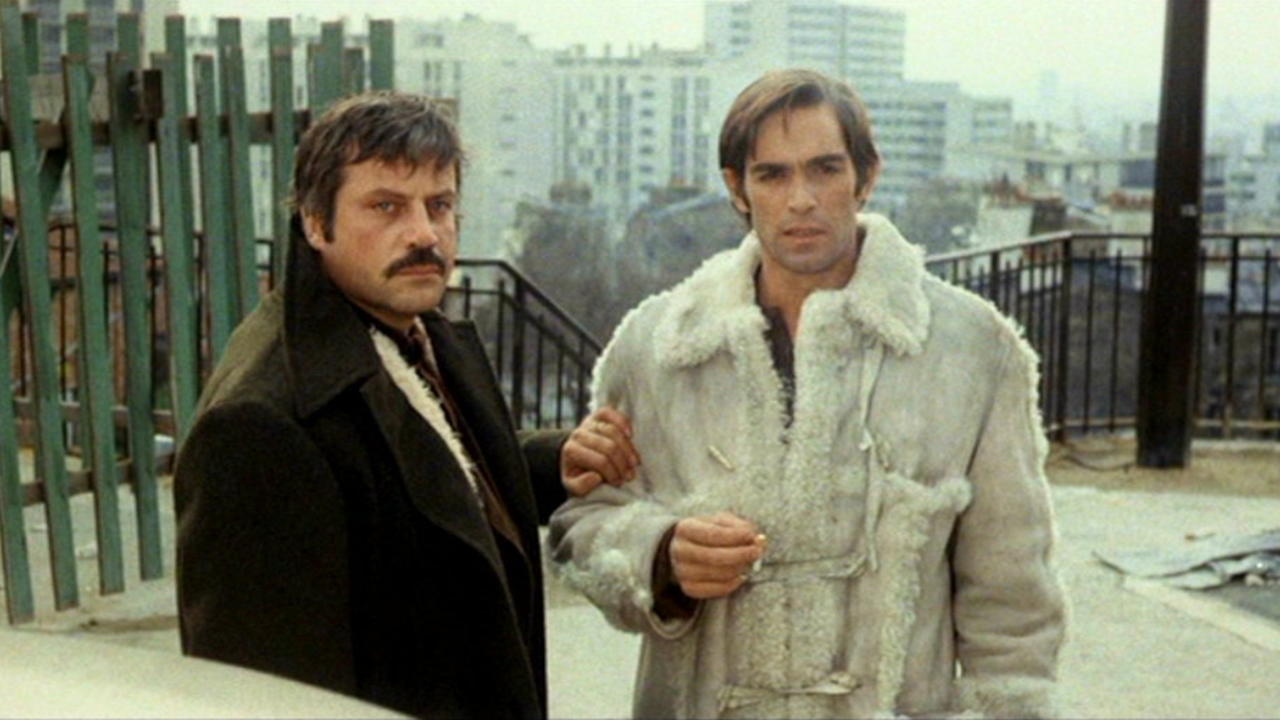 Maybe that's Sollima's message here. He's known to be a political director. His spaghetti westerns are highly allegoric, slightly socialist, but never shallow. Here, the implicit criticism might be just as much, that there's noone with the courage to take on the system, letting corruption perpetuate. As a film, it's entertaining, it's rich in action, good dialogue, it's well-paced, but as mentioned, loses itself a bit towards the end. Testi is rather boring in his depiction of the character, but then again, I'd be hard-pressed to name any movie where he really stands out. The former stuntman has always been more of a physical presence than a charming thespian. Oliver Reed on the other hand harnesses the 100 minutes to his full advantage. It starts out slow, but he keeps on working through the emotions, eventually building up rage. Too bad script and director never really manage to let him loose. What a miss!

Revolver is worth seeing, worth re-discovering. However, I can't share some of the enthusiasm, it didn't really jump at me. I watched it from the German DVD, which is okay, probably similar to the US disc. Would be nice to see this one restored, as the cinematography is rather nice at times. The audio could also use a cleanup. Both discs offer few extras, including interviews. To learn more, one would probably have to turn to a book on Sollima.