Los Angeles, 1974: young beautiful women are being raped by the “Jingle Bells” serial rapist. He wears a hockey mask, documents his assaults on a tape recorder, and is escalating from rape to murder. Can he be located and charged? 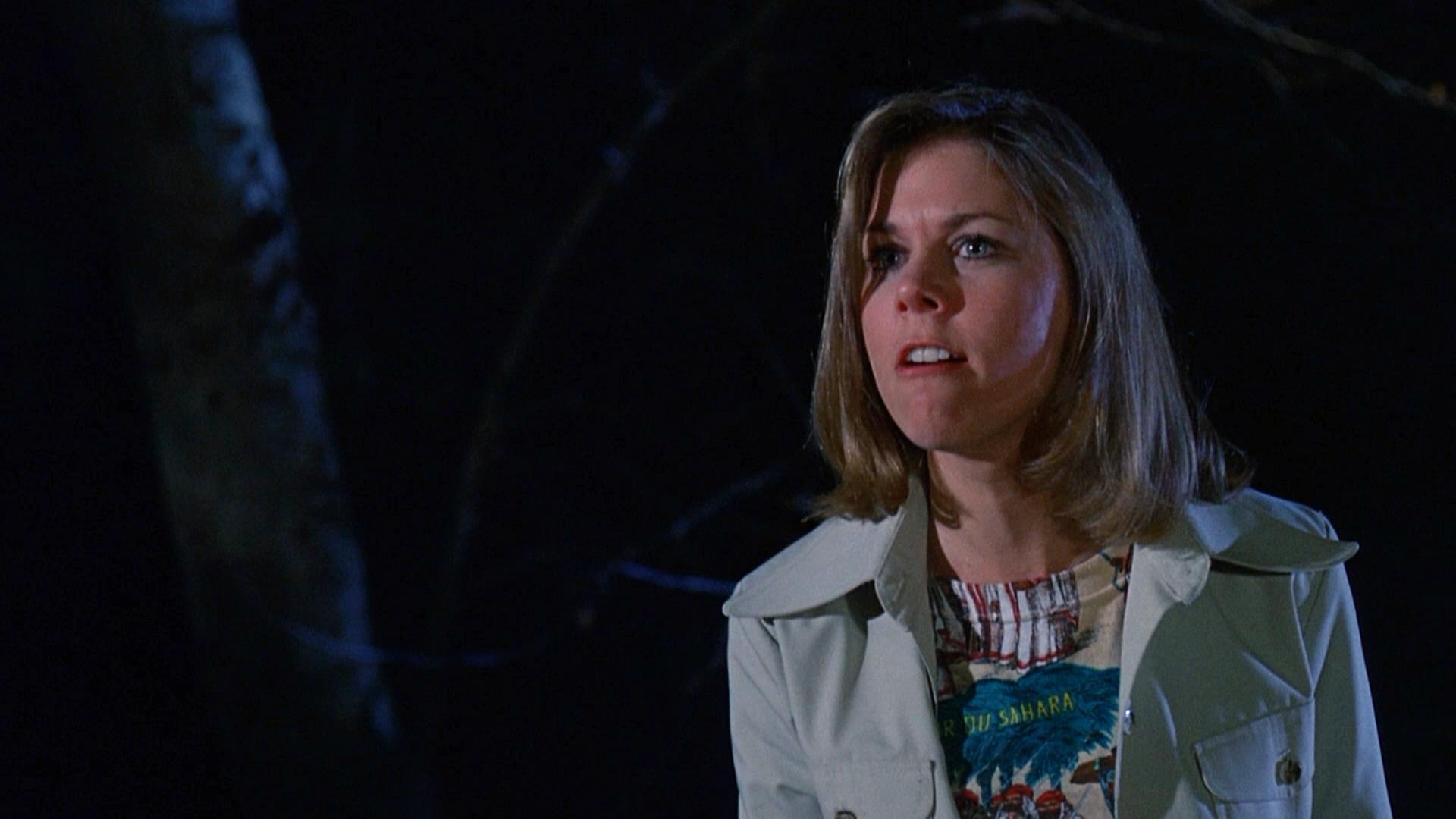 College student Linda (Jo Ann Harris) is brutally raped, made to sing the Christmas favorite “Jingle Bells” during her violation, and survives the indifference of the Los Angeles police department and a judgmental gynecologist. “Were you drinking? Is this what you were wearing?”

One of many films reflective of the new awareness of rape and women’s rights, Rape Squad (AKA Act of Vengeance) is a discomforting hodgepodge: an exploitation film that presents nude women for the male gaze—but purports to be a timely “stripped from the headlines” investigative piece. 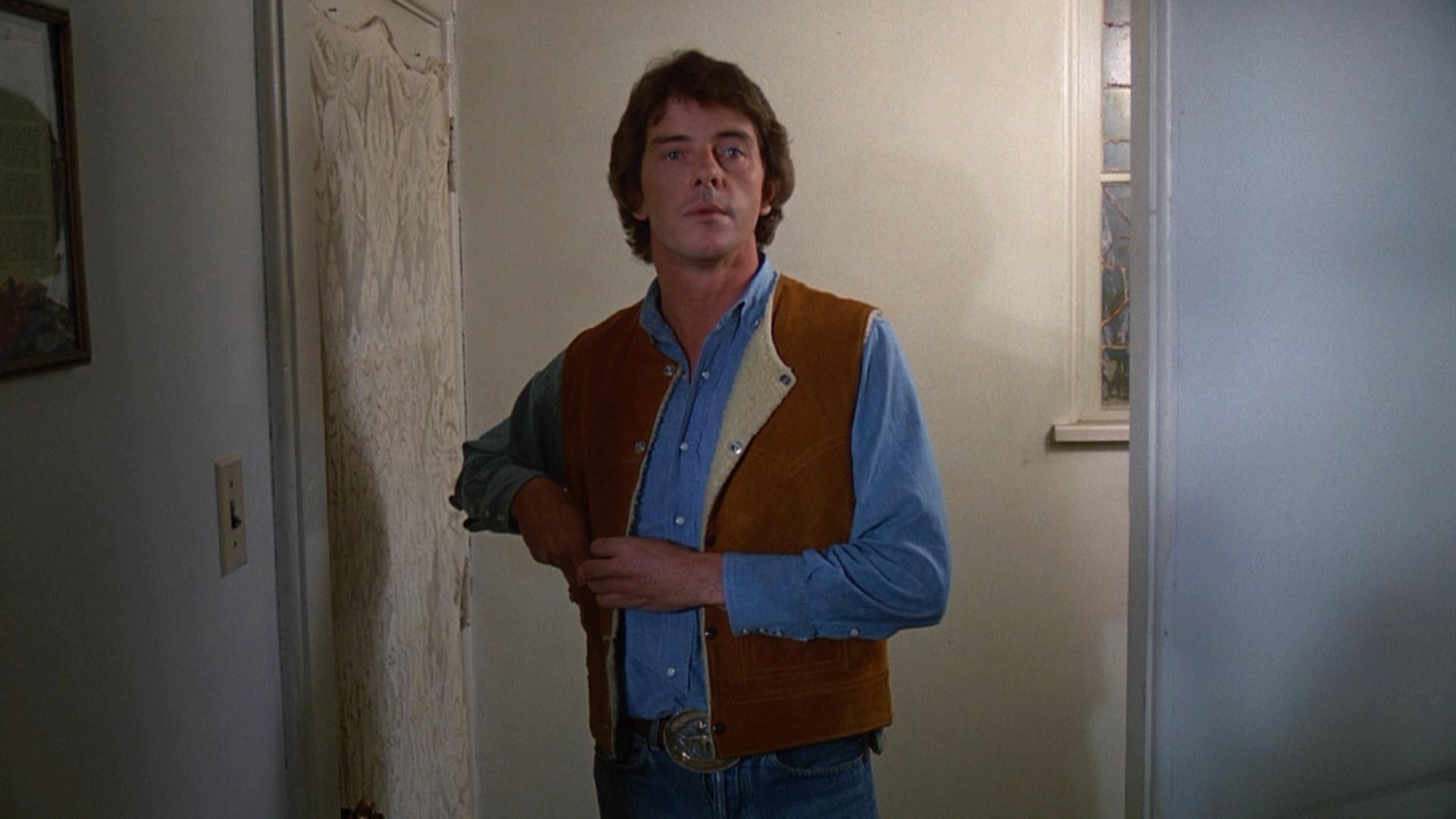 Director Bob (Scream Blacula Scream) Kelljan presents the story as a Rated R TV-movie. The tracking shots are beautiful, sets colorful, and actors camera-ready and committed to character. But this is a queasy mix: a film with very real depictions of rape and how it affects women, as well as the brutal honest truth: men usually get away with rape and women usually don’t report it.

Karate lessons and fights—led by petite master Tiny (Lada Edmund Jr) are athletic distractions, especially when they trash a would-be rapist’s home, tie him up and mark him with indelible ink. And nude whirlpool bathing scenes—that’s where the gals hold their strategy meetings—share space with a parking lot beatdown of an abusive pimp. 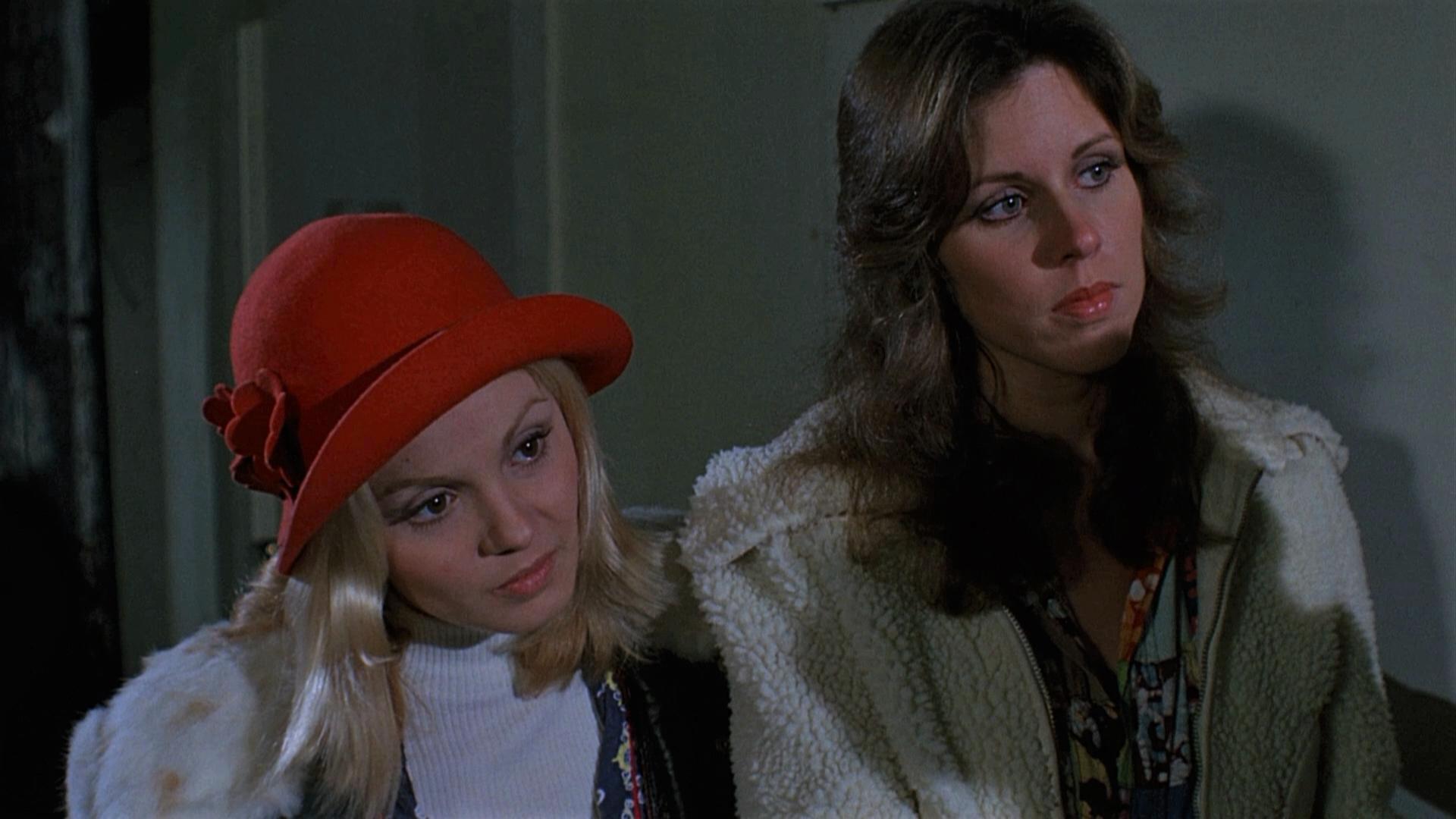 Forward thinking and semi-feminist—the idea of five rape survivors getting together and forming a “rape squad” hotline for other abused women is a good one. So is the presentation of fit, attractive male actors as the rapists—debunking the dirty-ugly-old-troll-rapist falsehood.