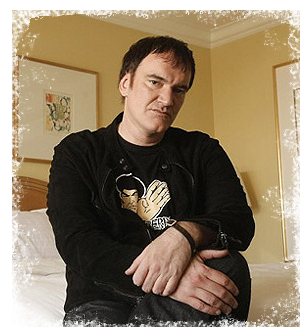 Special Thanks to Quentin Tarantino

This page is exclusive content. No unauthorized reprinting, republishing or other use without prior authorization or proper referencing the GCDb