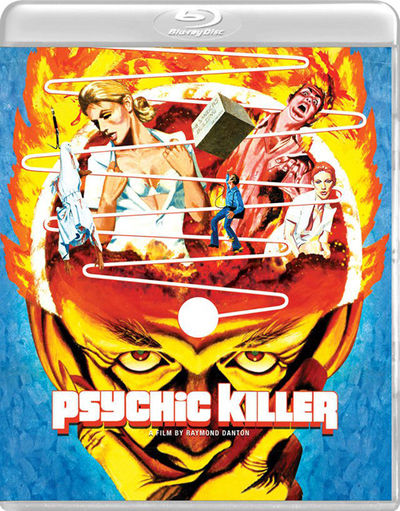 Arnold Masters (Jim Hutton) is a mild-mannered man who obsesses over his mother, but finds himself implicated in a murder he didn’t commit, and is sent to an asylum. While incarcerated, a fellow patient teaches him the techniques of Astral Projection, also known as the Kirlian Effect, which is the ability to use his mind to control objects at will.