In Jack Hill's edgy, existential racing drama PIT STOP aka THE WINNER, Dick Davalos (East of Eden, Cool Hand Luke) stars as Rick Bowman, a new hot rodder in town. Rick is the classic rebel with a lust for danger, saying little but proving that he's got the skills it takes to win. Following a drag race gone awry, shady sports manager Grant Willard (Brian Donlevy) bails Rick out of jail and asks him to be part of his crew. Rick relents at first but when Willard takes him to see a figure eight derby in which the cars careen and crash into each other, Rick becomes intrigued by the thrilling gladiator styled sport and decides to join in. NOTE: The film features real racing footage juxtaposed with rear projection sequences of the actors. 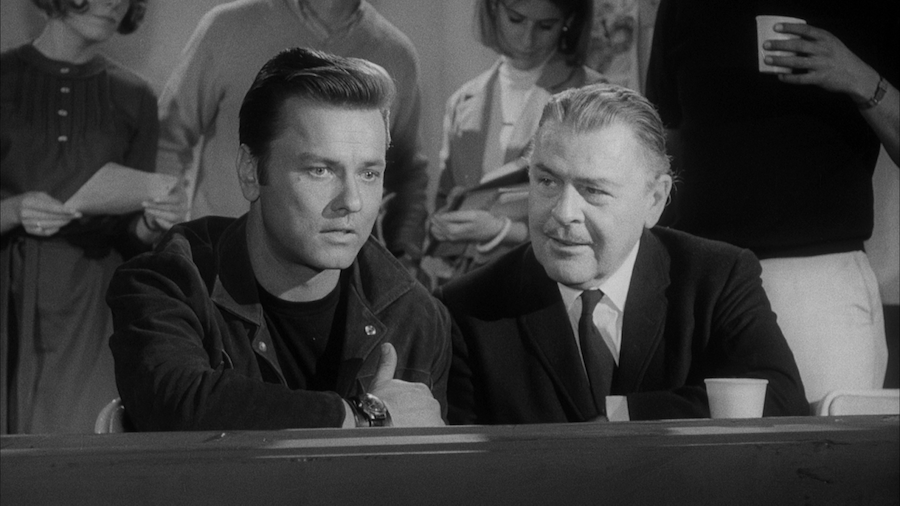 The most cocky and boisterous character in figure eight racing is Hawk Sidney (Sid Haig) who immediately takes a strong disliking to Rick since he's the competition. Hawk's girl Jolene (Spider Baby's Beverly Washburn) a fun loving teenager, soon becomes attracted to Rick which only increases the tension between the two men. As they hash out their differences on and off the track, while being spurred on by Willard, they must both attempt to beat the veteran champ Ed McLeod (George Washburn) someone both look up to. 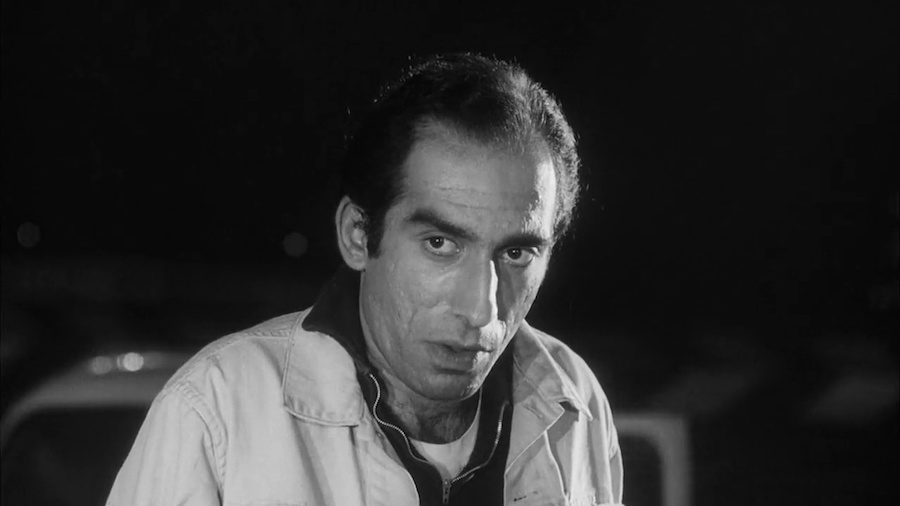 Rick starts from scratch, going to the local junkyard where he finds cars to use in the races. His expertise as an auto mechanic helps him succeed in making the vehicles formidable in all the destruction they face. Meanwhile, he and Jolene get deeper into their love affair and Hawk becomes extremely jealous. In one of the film's most memorable scenes he attacks Rick, destroying his suped up car in a violent rage as Jolene watches on in horror. Sid (previously seen in Spider Baby) is really excellent in this movie playing Hawk as a mix of unhinged wildman and thoughtful, vulnerable pal. 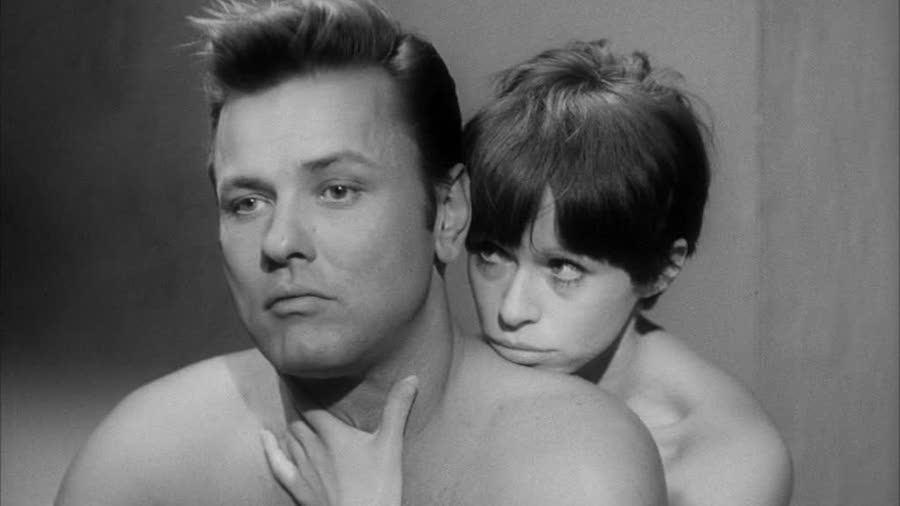 During a desert excursion where all the hot rodders get together and have a wild time driving dune buggys over the sandy landscape (some beautiful scenery here), Rick sets his sights on Ed McLeod's neglected wife Ellen (Ellen McRae). Film fans will know her better by the name Ellen Burstyn (The Exorcist, Alice Doesn't Live Her Anymore). Rick seduces her but it's clear that the spur of the moment fling is probably a bad idea for them both.

With any sport that involves risk taking, unforseen tragedies can occur. Rick, Hawk and their friends who get behind the wheels of their cars never know what awaits them. These guys live for each race, not knowing if they'll survive to see another. 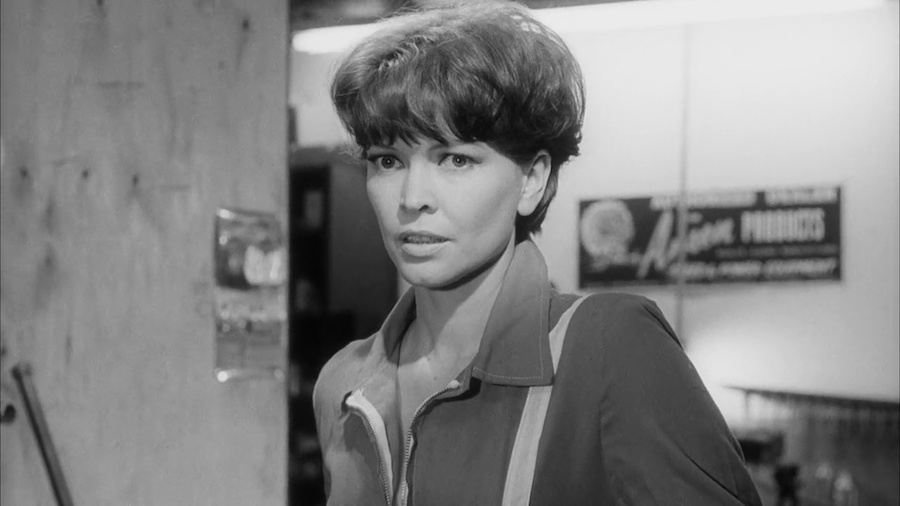 Pit Stop may have been promoted as just another exploitation genre film at the time of its release, but after watching it, I can say it's much more. The intimate human drama blended with the deadly, exciting sport of derby racing presented real depth and resonance. Hill's precisely crafted direction and editing along with the gorgeous black and white cinematography by Austin McKinney (Fear Chamber, Hot Summer in Barefoot County) which gave it a stunning neo-noir quality, make it stand apart from other films of the era. The fuzzed out rock score by The Daily Flash adds a real kick as well.

Throughout the 1970s, Jack Hill directed some of the greatest exploitation films ever made like The Big Bird Cage, Coffy, Foxy Brown and Switchblade Sisters. PIT STOP, which is often forgotten about, should be added to his list of genre classics. Luckily for fans of the director, you can now get the film on BluRay and we highly recommend viewing it in that format.